A Philadelphia newspaper columnist and his wife move to Florida and adopt a precocious Labrador puppy that quickly turns their lives upside down.

NBC Is Digging Up a Marley & Me Sequel For Television

No dead dog is going to keep television networks from co-opting a successful brand for their own needs. NBC has put a television sequel of&nbsp;Marley &amp; Me&nbsp;into development,&nbsp;The Wrap&nbsp;reports.

Gloria Estefan in Talks to Guest-Star on Glee

An international superstar might be moving to Lima Heights Adjacent. Grammy winner Gloria Estefan is in negotiations to guest-star on an upcoming January episode of Glee, EW reports. She'd play the mother of Santana (Naya Rivera), who recently came out of the closet. Santana claimed that her parents -- unlike the disapproving abuela we've already met -- were supportive of her. 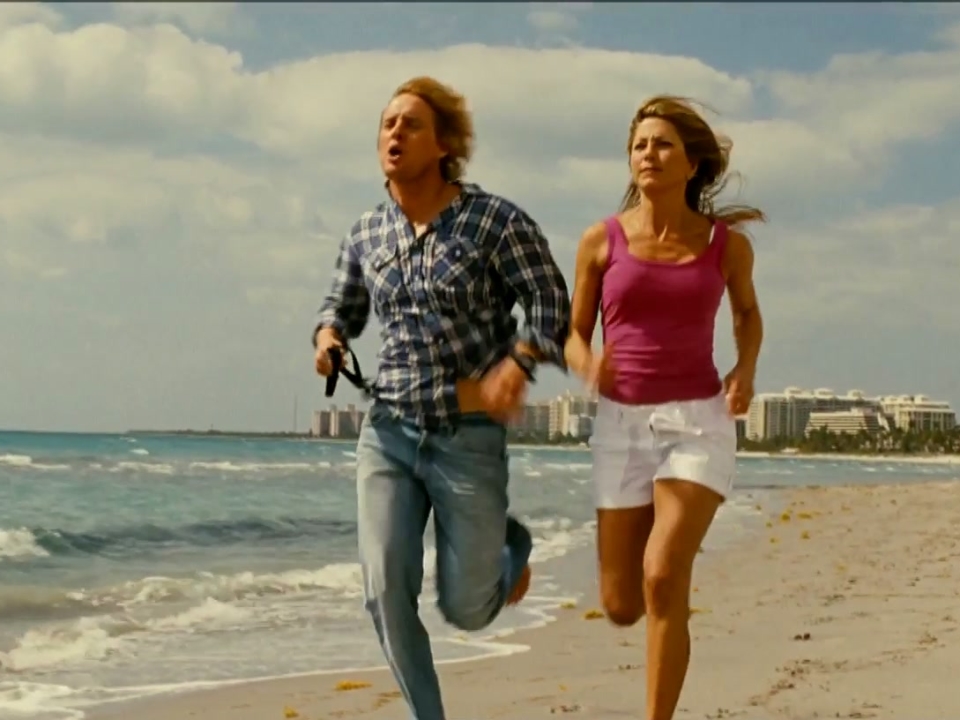 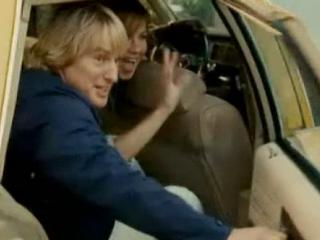