Out-of-shape panda Po dreams of abandoning noodle slinging for kung fu fighting. But he has only a few days to become a martial-arts master and fulfill his destiny: defeating evil Tai Lung with his paws of fury.

See what other movies performed well

In recent interview promoting their new movie, Kung Fu Panda, at the Cannes Film Festival, Jack Black accidentally let the cat out of the bag that Angelina is expecting not one, but two bouncing babies. So how did it slip? Black made the comment "You're gonna have as many as [the] Brady Bunch when you have these," during their Today show interview with Natalie Morales. Oops! 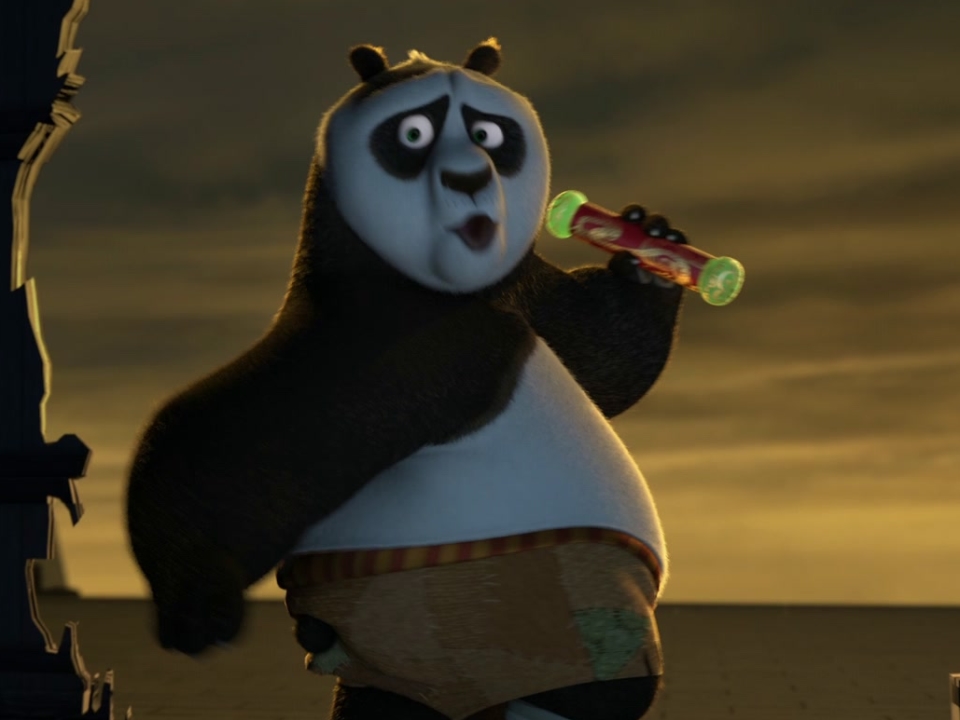 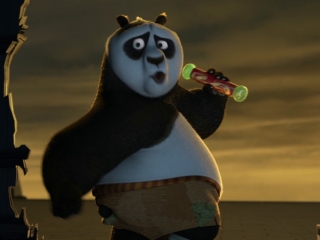