Fairy-tale siblings Hansel and Gretel battle an evil witch who's kidnapping the children of a remote village.

The Die Hard franchise refuses to die. A Good Day to Die Hard, the fifth installment in the Bruce Willis series, grossed an estimated...

Film critic Rex Reed may not have enjoyed Melissa McCarthy's performance in Identity Thief, but that didn't stop moviegoers from coming out in droves to see the new comedy over the weekend. Identity Thief, which stars Jason Bateman as the victim of McCarthy's (yep) identity thief, opened in first place by a landslide, earning $36.6 million over the weekend despite a severe winter storm that caused several movie theaters in the Northeast to close temporarily, Box Office Mojo reports. 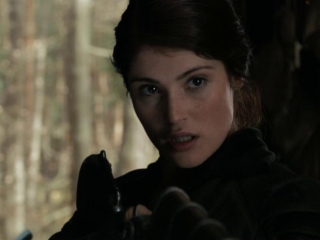 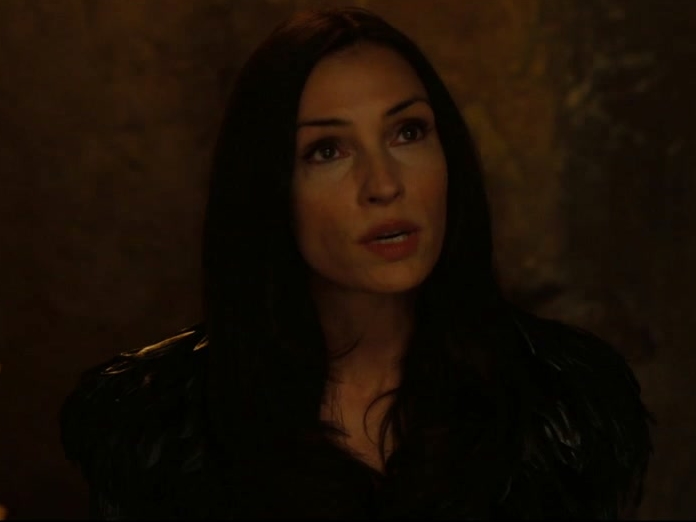 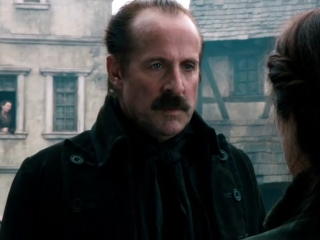 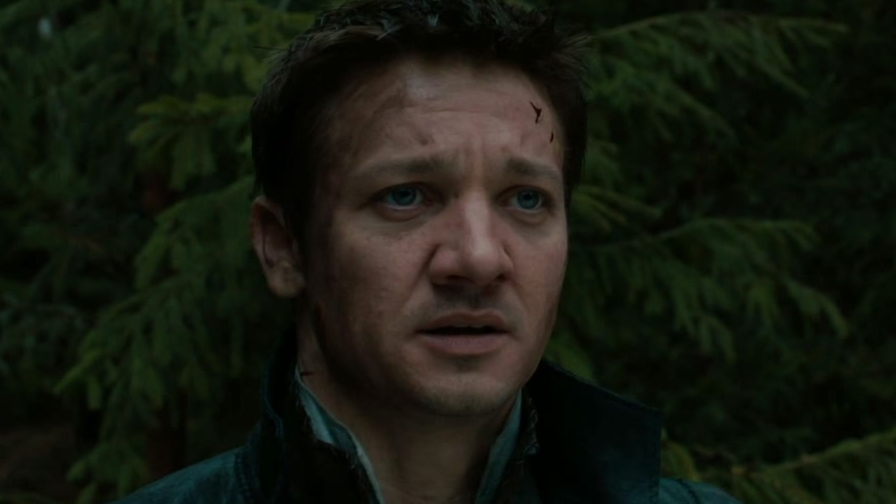 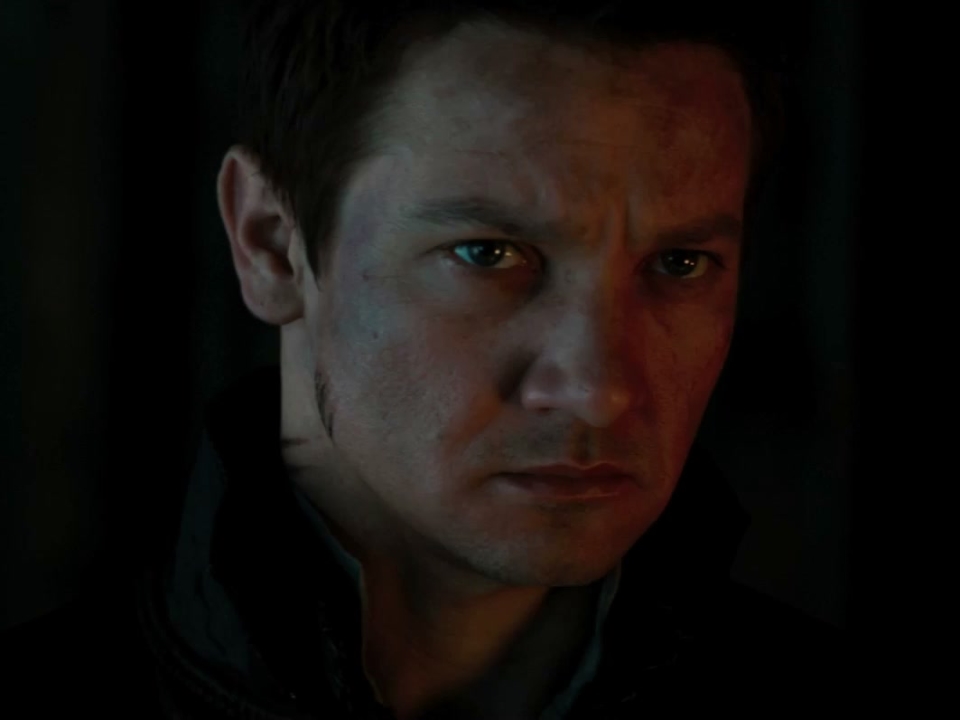