As kids, Lenny and his four best friends won a basketball championship. Decades later, the five men reunite at a lake house after their former coach passes away. Although they all have families and jobs, it turns out none of them have ever fully accepted the need to leave their childhoods behind.

For the third year in a row, the cast of Twilight spent much of the 2011 MTV Movie Awards on stage as the film won a total of five popcorn trophies. Check out our MTV Movie Awards arrivals gallery Stars Kristen Stewart and Robert Pattinson won the best female and male performance awards (this is the third consecutive year for Stewart; the second for Pattinson.) The pair also took home the award for best kiss for the third year running, though Pattinson celebrated by running into the audience and kissing co-star Taylor Lautner.

Maya Rudolph to Star Opposite Christina Applegate in NBC Pilot

Maya Rudolph has signed on to star opposite Christina Applegate in NBC's untitled Emily Spivey project, TVGuide.com has learned. The project is an irreverent look at parenthood from the perspectives of an acerbic working mother (Applegate), her stay-at-home husband and her outspoken parents. The 38-year-old Saturday Night Live alum will play... 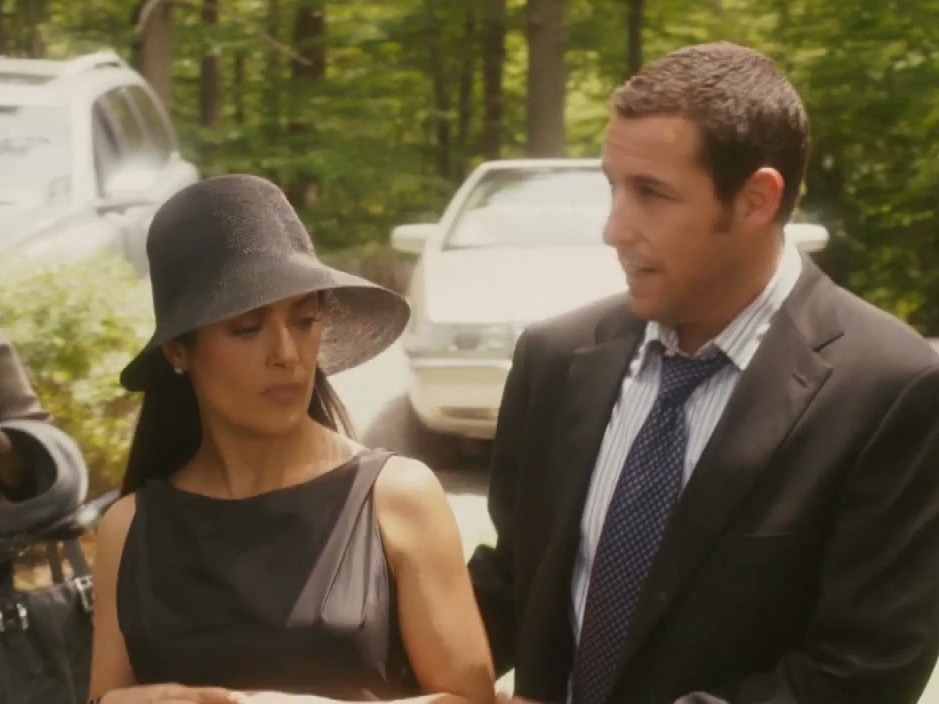 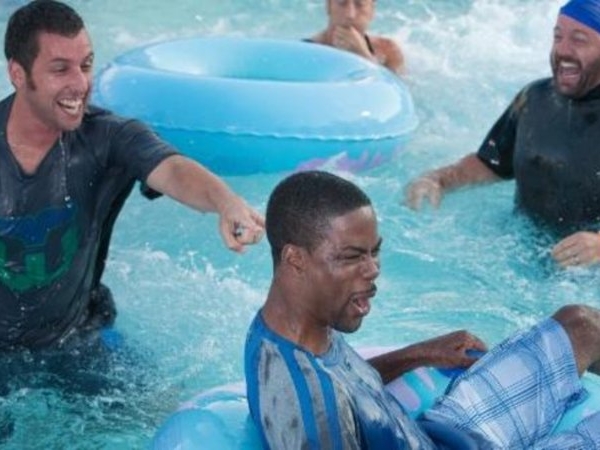 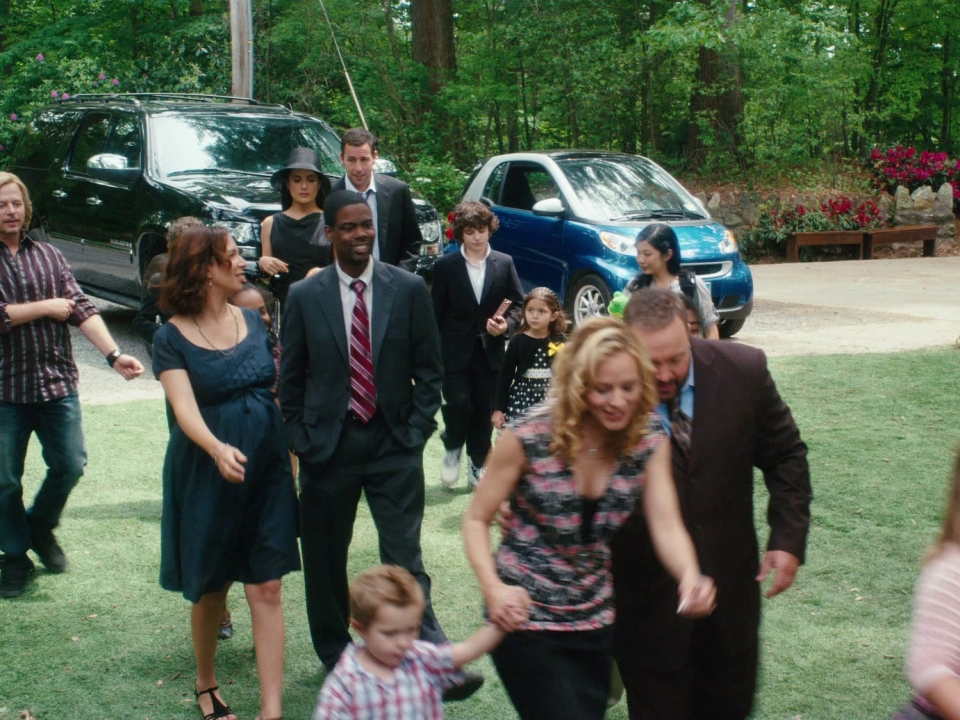 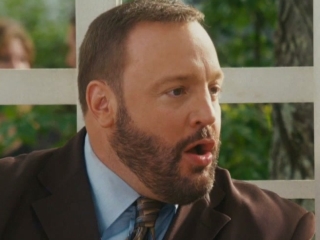