A real-estate developer (Billy Ray Cyrus) reunites with his old band and rediscovers his passion for music. Soon, he faces a difficult choice: pursue his musical dreams or give them up for the sake of his family and career. Heather Locklear also stars.

Grey Gardens8 pm/ET HBODepending on your point of view, Albert and David Maysles' 1975 documentary, Grey Gardens &mdash; a portrait of two eccentric relatives of Jackie Kennedy-Onassis &mdash; is either a classic example of cinema verit&eacute; or the worst kind of exploitation. But this 2009 film, which dramatizes the previous decades in the lives of "Big Edie" Beale (Jessica Lange) and her daughter, "Little Edie," (Drew Barrymore), should generate no such controversy, as the two leads are terrific in fleshing out these one-of-a-kind personalities.Read on for previews of Groomer Has It, Flying By, Nanny 911 and World's Strictest Parents. 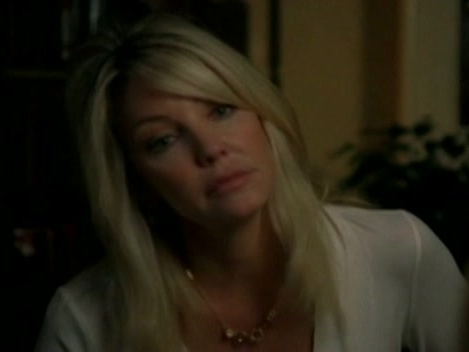