Frightening special effects drive this campy thriller about superintelligent sharks. At a high-tech lab in the Atlantic, a biologist (Saffron Burrows) and her team implant human brain tissue into sharks as part of a neurological study. Chaos ensues when the clever creatures turn on the researchers with a vengeance. Samuel L. Jackson, Michael Rapaport, LL Cool J. Renny Harlin directed.

The Season 3 premiere of USA Network's The 4400 (returning June 11 at 9 pm/ET) is now little more than a week away, but intel on the new season is still hard to come by. TVGuide.com&nbsp;called Jacqueline McKenzie, the Aussie actress who plays NTAC agent Diana Skouris, to see what (if anything!) she has heard about this year's big twists. TVGuide.com: I was just checking out your MySpace page, and you've got some interesting people dropping by: costar Karina Lombard,

I don't know if he'll ever give a more laughable performance than the one he unintentionally delivered in Deep Blue Sea, but Samuel L. Jackson has signed on to send up Morgan Freeman's narration of March of the Penguins in the spoof Farce of the Penguins, Reuters reports. The mockumentary, which is aiming for a racy R rating, was written and directed by onetime Olsen wrangler Bob Saget, a punch line in and of himself.

Here's some good &#8212; make that great &#8212; news for fin addicts who snickered at Deep Blue Sea and snored through Open Water: After spending years in development hell, Steve Alten's best-selling shark thriller, MEG.: A Novel of Deep Terror, at last is swimming toward the cineplex! In fact, New Line is fast-tracking the project, with Twister director Jan de Bont on deck to call the shots, for a July 4, 2006 premiere. Although casting has yet to begin on the megabucks feature &#8212; nicknamed "Jurassic Shark" because of the era from which the toothsome predator is held over &#8212; the author already has the utmost faith in the flick's real star. (That would be the shark. Hel-lo!) "Like in the novel, the Megalodon that will be used in the movie will be a ghostly albino, her lack of pigment reflecting her ancestors' existence in the depths of the Mariana Trench," he reveals to TVGuide.com. "She'll 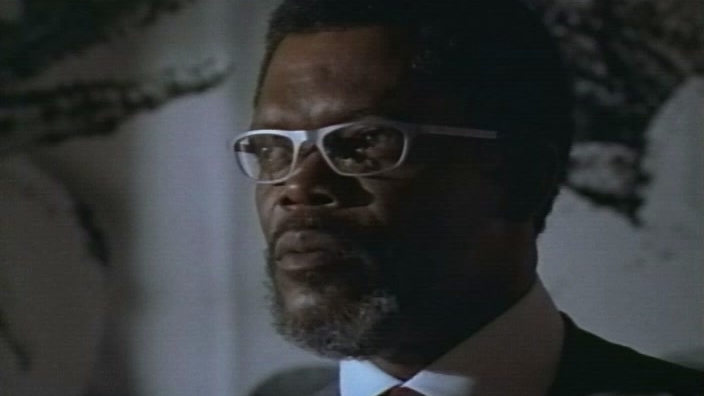