A widowed advice columnist who is struggling to raise three daughters falls in love with a French beauty---unaware she is his brother's girlfriend. Steve Carell ("The Office") and Juliette Binoche star in this charming romantic comedy. Dane Cook, Alison Pill, Brittany Robertson, Marlene Lawston. Directed by Peter Hedges.

The unscreened-for-critics Saw IV topped the weekend box office with $32.1 million, just shy of the $33.6 mil that Part 3 drew in its own debut. That was plenty enough to trump Steve Carell's Dan in Real Life, which opened with $12.1 mil.Rounding out the weekend's top five were 30 Days of Night ($6.7 mil), The Game Plan ($6.3 mil) and Tyler Perry's Why Did I Get Married? ($5.7 mil).Among other, narrower releases, Before the Devil Knows You're Dead opened strongly, while the doc Jimmy Carter: Man from Plains came away with peanuts &mdash; $10,573 at seven screens. 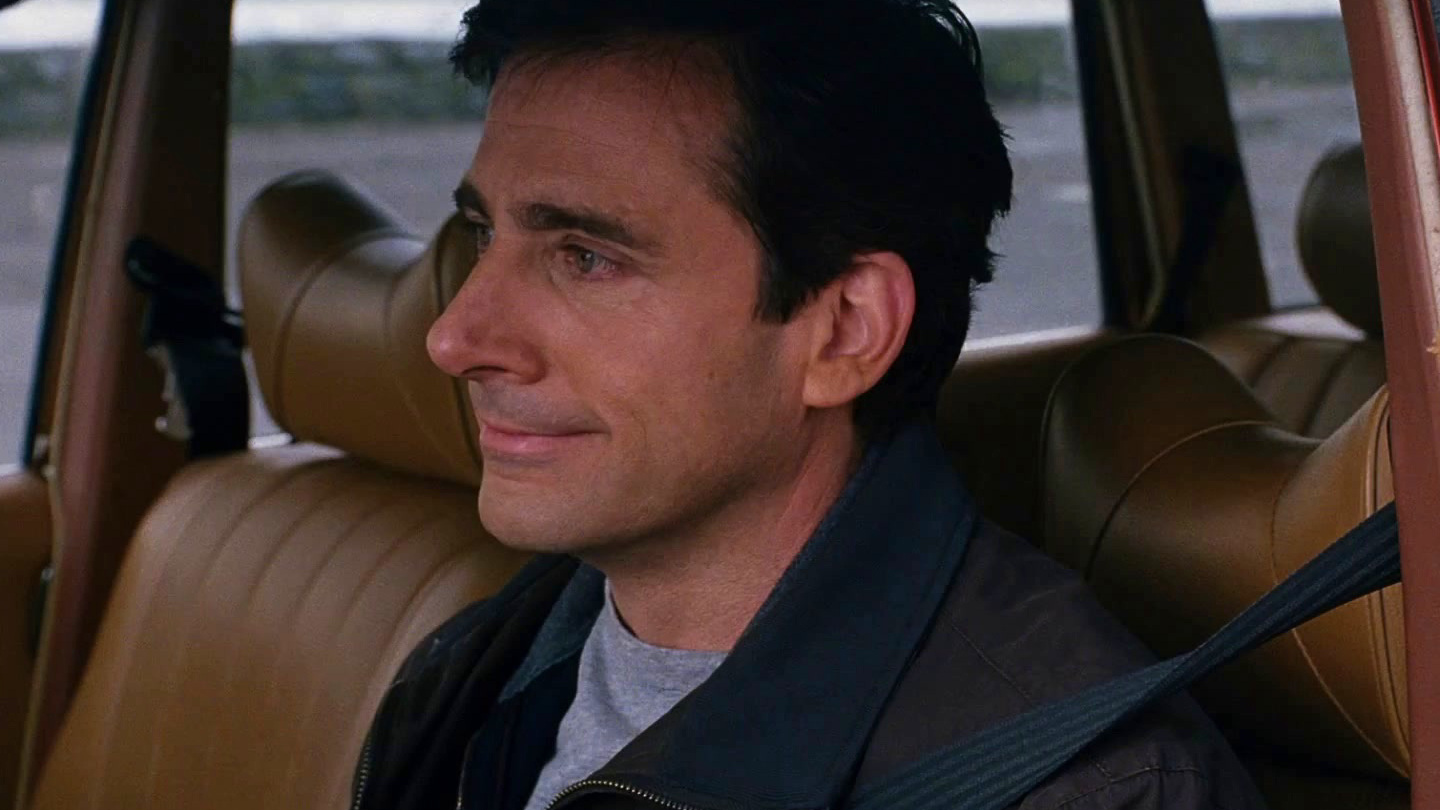