When you have as distinctive a screen presence as Samuel L. Jackson, it's difficult not to get typecast in certain kinds of roles. But the 56-year-old actor has managed to circumvent lazy casting agents."They tried to [typecast me]," he says matter-of-factly. "It doesn't work. I work very hard to find different kinds of jobs with different kinds of characters. My agents and managers know that, so they send me scripts that are different. I think one of the most interesting things about me for people who go to my films is trying to figure out what I'm going to look like this time. Unfortunately, I had to look like myself in this movie, so I have to make sure that in the next one, I don't look anything like myself." "This movie" refers to the new sports drama Coach Carter, which hits theaters on Friday. Based on a true story, it follows a no-nonsense high school basketball coach named Ken Carter (Jackson), who locks his undefeated team out of the gym 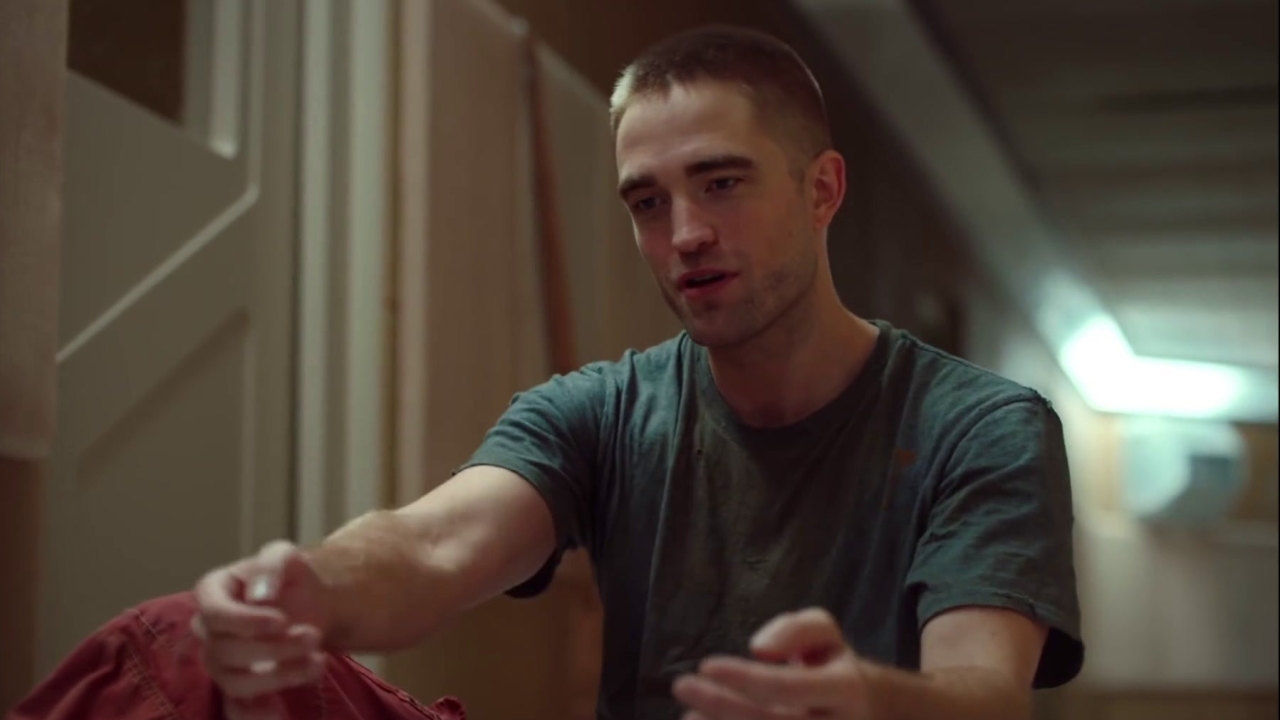 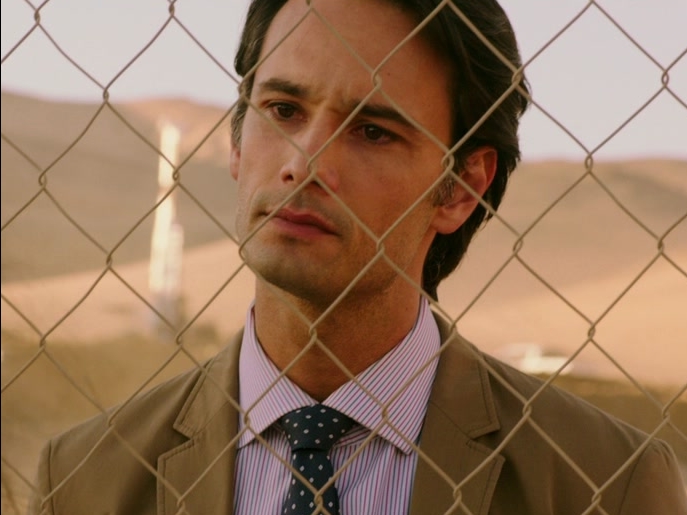 The 33: The World Was Watching (Featurette) 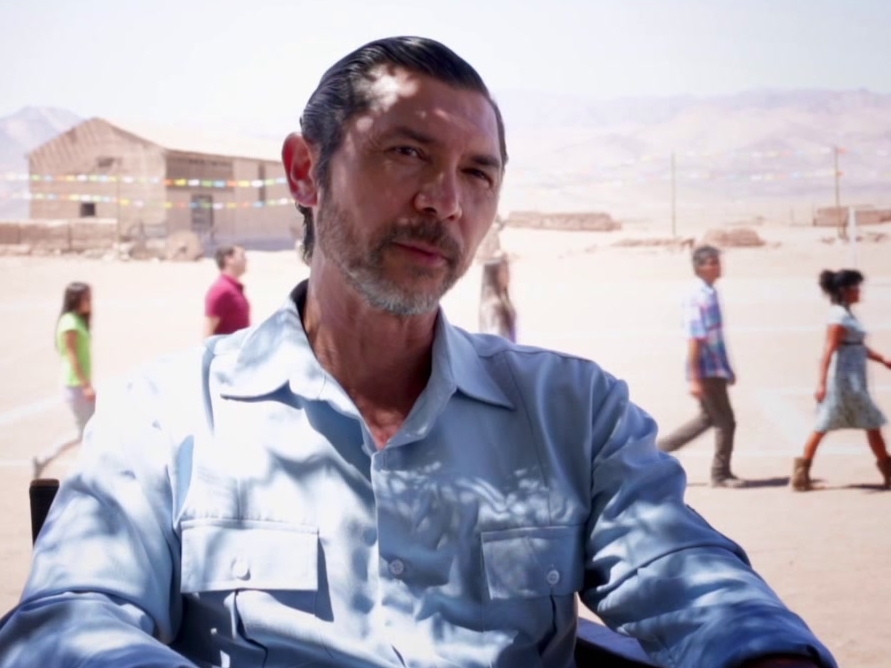 The 33: Lou Diamond Phillips On The True Heroes

The 33: Elizabeth De Razzo On Her Character 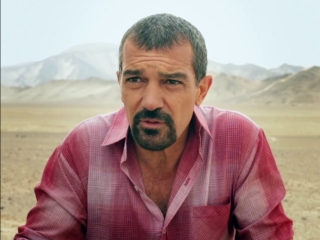 The 33: Antonio Banderas On Mario Sepulveda