A hit man is injected with a drug that will kill him if he allows his heartbeat to get too slow. 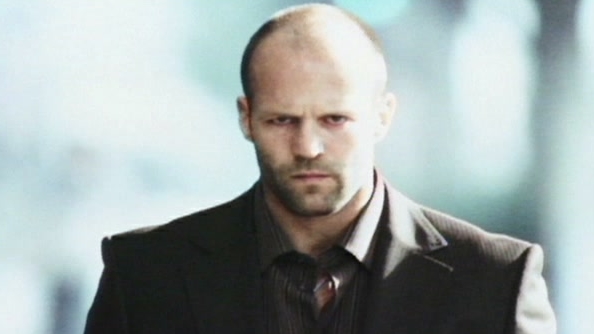 What the Hell Happened to Scandal?

Scandal, I have some questions for you. Namely, what the hell happened? The ABC drama used to be believable. Not plausible, but at least somewhat believable. For any show to pull off the over-the-top melodrama&nbsp;Scandal&nbsp;does without becoming completely unhinged, it needs to be grounded by some semblance of reason. Even cartoons exist within&nbsp;a set of limitations. For example, Road Runner and Wile E. Coyote can both run in midair unless Coyote looks down and realizes he's about to fall. Then, by the rules of cartoon physics, he plummets. Recently though, it's felt like&nbsp;Scandal's been running full-speed ahead with no ground beneath it, but when they look down and see they're about to fall, they say, 'F--- it, I'm going higher."