VIDEO: Check Out the Trailer for Furious 7

Sylvester Stallone is not shying away from expressing how he really feels about Bruce Willis. After Willis dropped out of Expendables 3, Stallone took to twitter, writing, "WILLIS OUT... HARRISON FORD IN !!!! GREAT NEWS !!!!! Been waiting years for this!!!!"

The Hanna-Barbera adventure series Jonny Quest is being revived by Warner Bros. Pictures as a potential movie franchise.... Also per the Reporter, Joan Allen, Jason Statham, Ian McShane and Tyrese Gibson are all on board for Death Race, a remake of the Roger Corman classic. Statham will play "Frankenstein," while Allen, McShane and Gibson are the prison warden, a coach and sociopath Machine Gun Joe, respectively.... Thomas Haden Church is in final talks to play Eddie Murphy's workplace rival in NowhereLand.... Per Variety, Nicole Kidman will produce and star in a remake of Al Final del Espectro, a Colombian horror film about an agoraphobic who begins to see a ghost in her apartment. 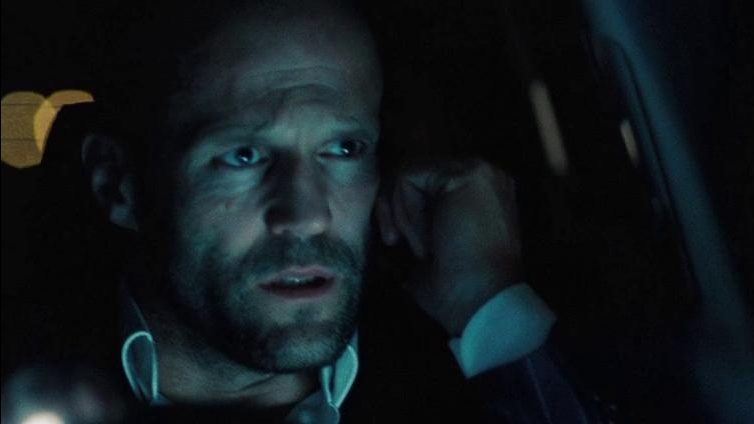 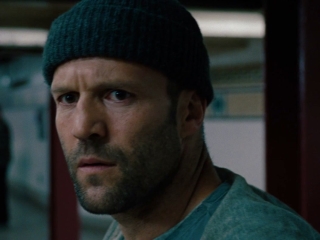 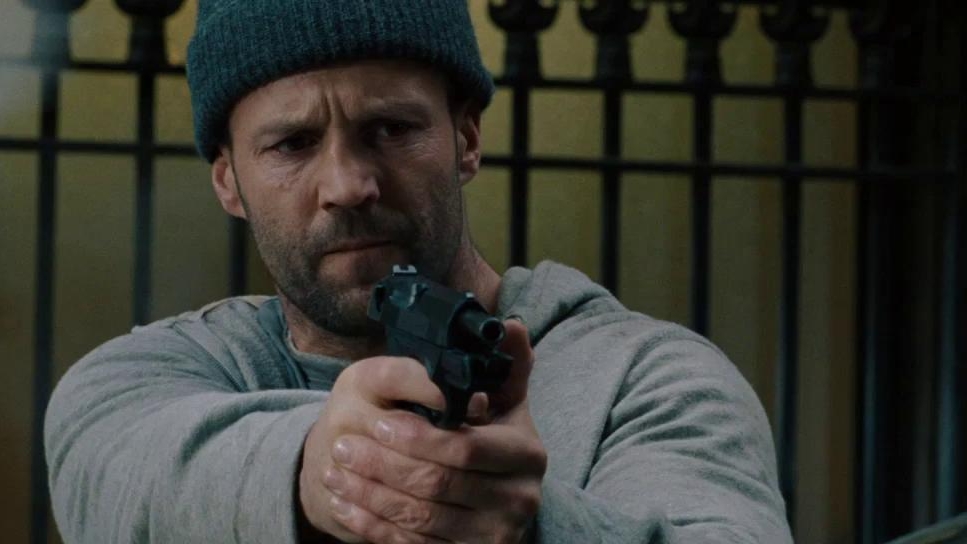 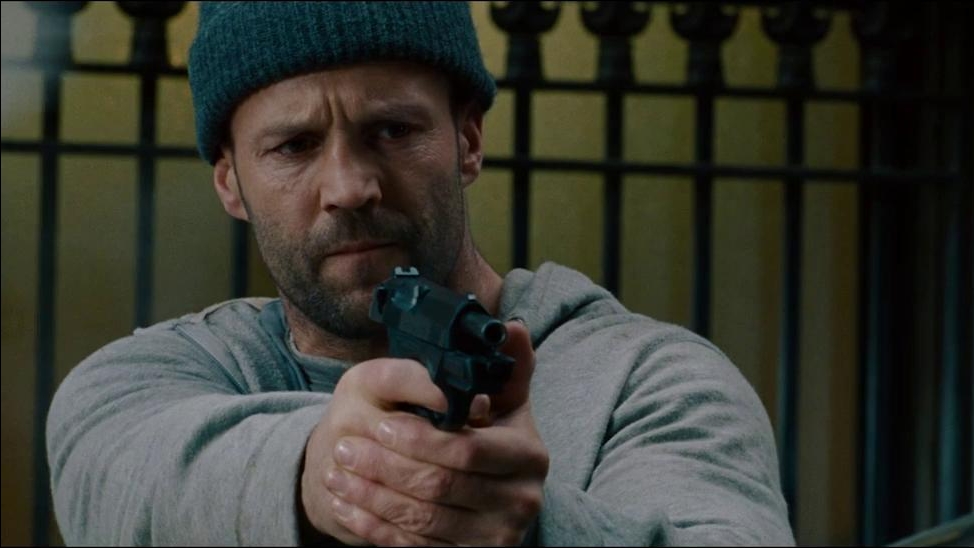 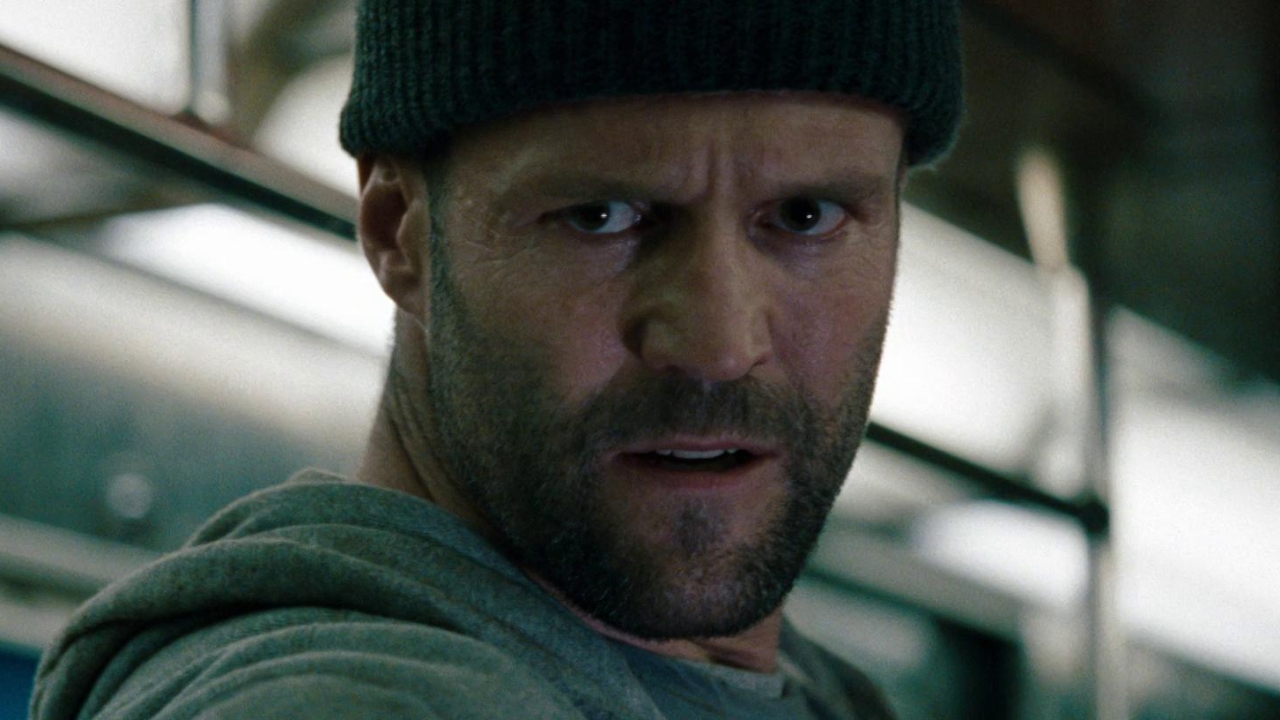 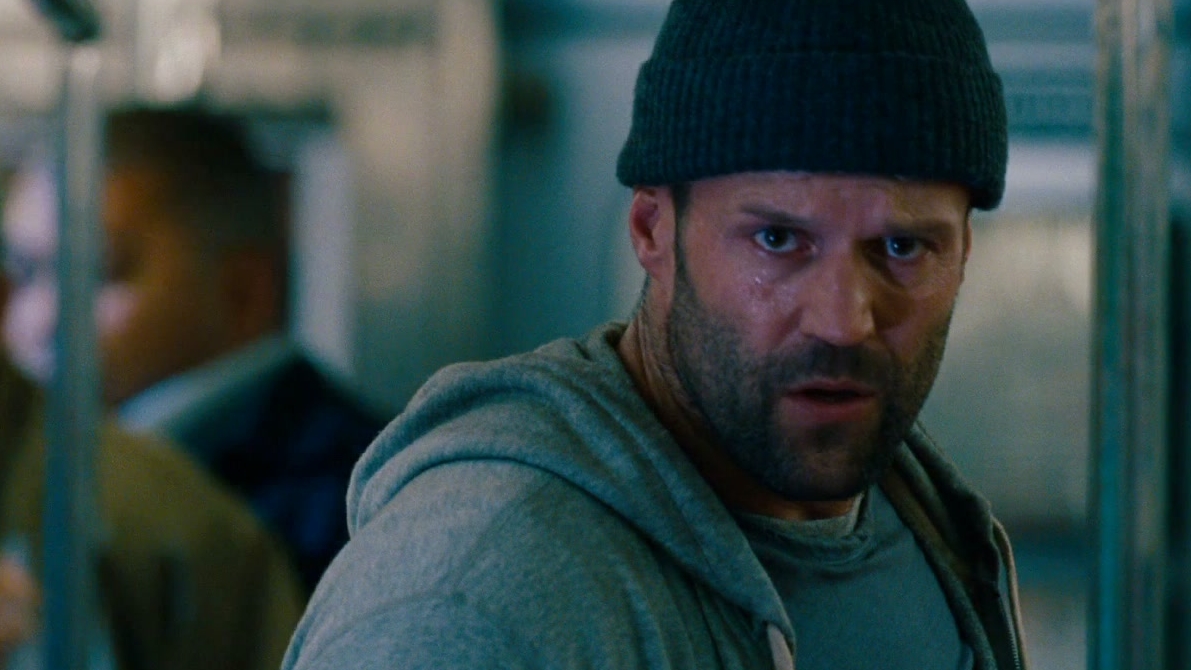