Jason Momoa can't wait for fans to hear what Khal Drogo will say next, especially following last week's shocking Game of Thrones conclusion, in which he gave his brother-in-law Viserys a "golden crown" of molten death. In Sunday's episode, "You Win or You Die" (airing 9/8c on HBO), an enraged Drogo delivers a lengthy speech after his wife Daenerys (Emilia Clarke) is threatened. It not only reveals his martial side, but also shows that the previously quiet leader of the nomadic Dothraki can string together more than a couple words. 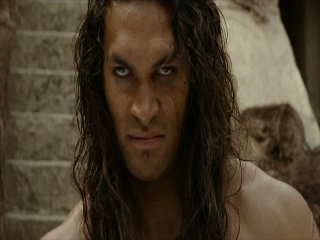 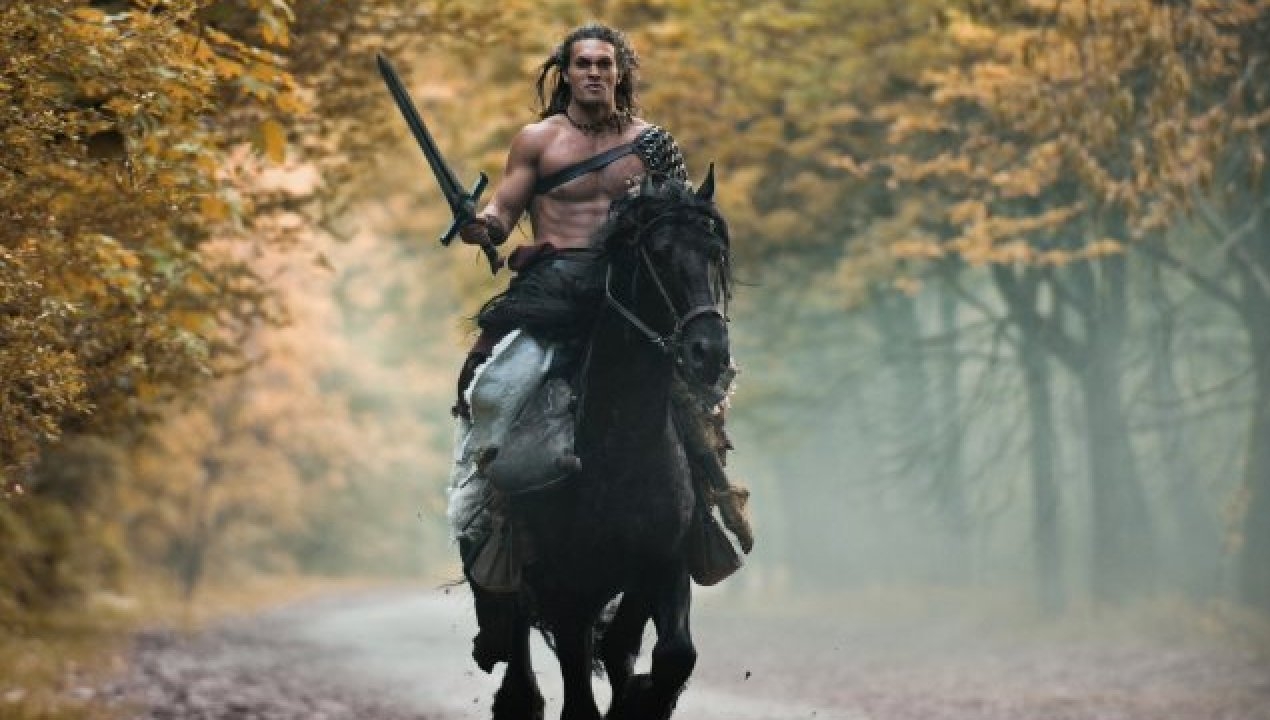 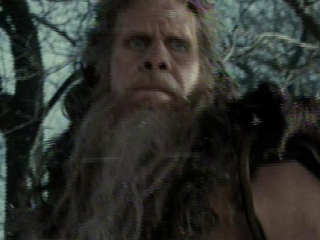 Conan The Barbarian: Fire And Ice 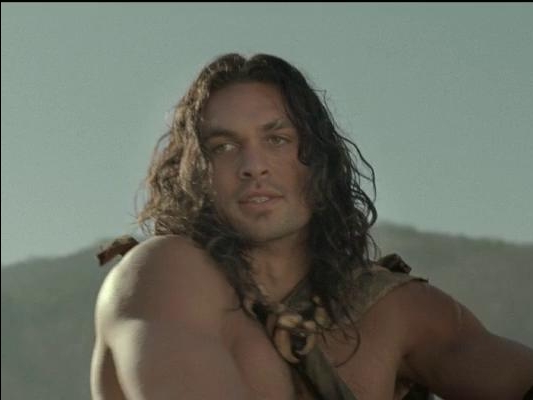 Conan The Barbarian: Out Of Ashes (TV Spot)