Sam Rockwell offers a diverting turn as, by day, a "historical interpreter" (that's his way of saying he plays an actor at a colonial-themed New England park), and who by night is a sex-addicted scam artist. The offbeat comedy is based on a novel by Chuck Palahniuk ("Fight Club") and written and directed by Clark Gregg, who costars as the manager of the park. Brad William Henke is hilarious as Rockwell's best friend, who also has his own unusual sexual proclivities.

Clark Gregg's a busy guy. Apart from playing Julia Louis-Dreyfus' ex-hubby on The New Adventures of Old Christine, he costarred as a mysterious agent in Iron Man and directed the black comedy Choke. Plus he's married to Jennifer Grey! Still, he found time to chat with us. TV Guide: In this week's episode, little Ritchie's in a commercial? Clark Gregg: The parents expect to suffer at the school play because Ritchie's usually awful. But he's incredible, and Christine wants him in showbiz! See the full Q&A after the jump. 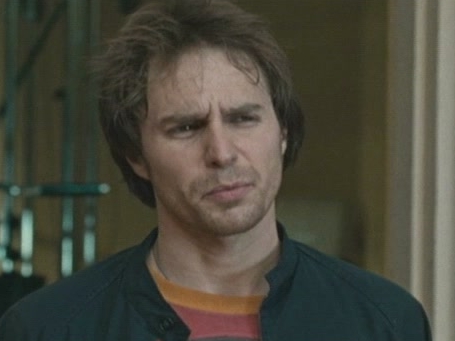 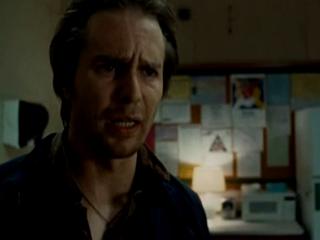