A serial killer's soul lives on in a child's doll.

Here's How to Get Your Halloween TV Fix This Year

One Flew Over the Cuckoo's Nest and Chucky star Brad Dourif will guest-star in an episode of Criminal Minds to be directed by star Matthew Gray Gubler, TVGuide.com has learned exclusively.Vote for your favorite new TV shows in our Fall Popularity Contest!The Oscar nominee will ...

The way Tony Shalhoub (who netted his fourth Emmy nod this week) and Stanley Tucci mercilessly rag on each other, it's easy to mistake them for family. But even though they played a pair of mismatched siblings in Tucci's delectable 1996 comedy Big Night, they're not related (although Shalhoub does affectionately refer to Tucci as "brother"). The two character actors forged a tight friendship back in 1989 at the Yale Repertory Theater, and have ever since gone out of their way to work together. Tucci has already cast his buddy in Big Night and 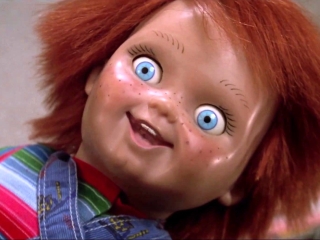 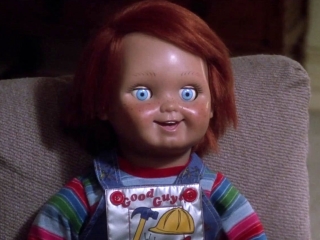 Child's Play: Who Did It? 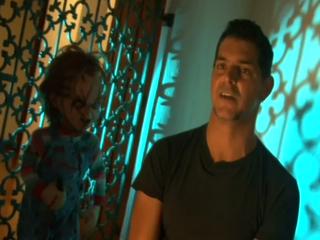 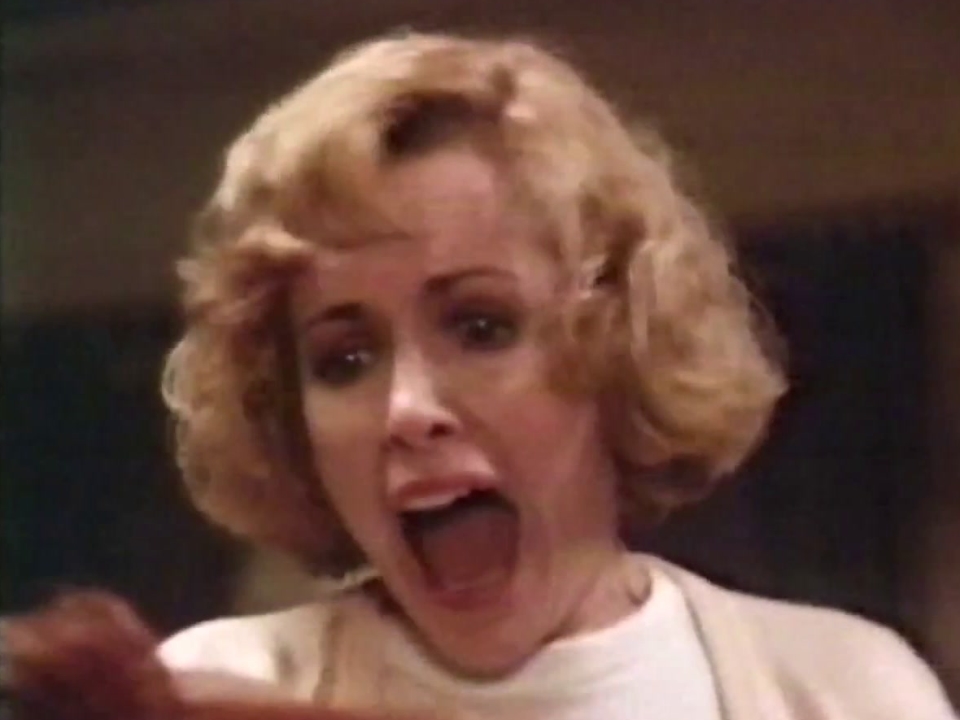 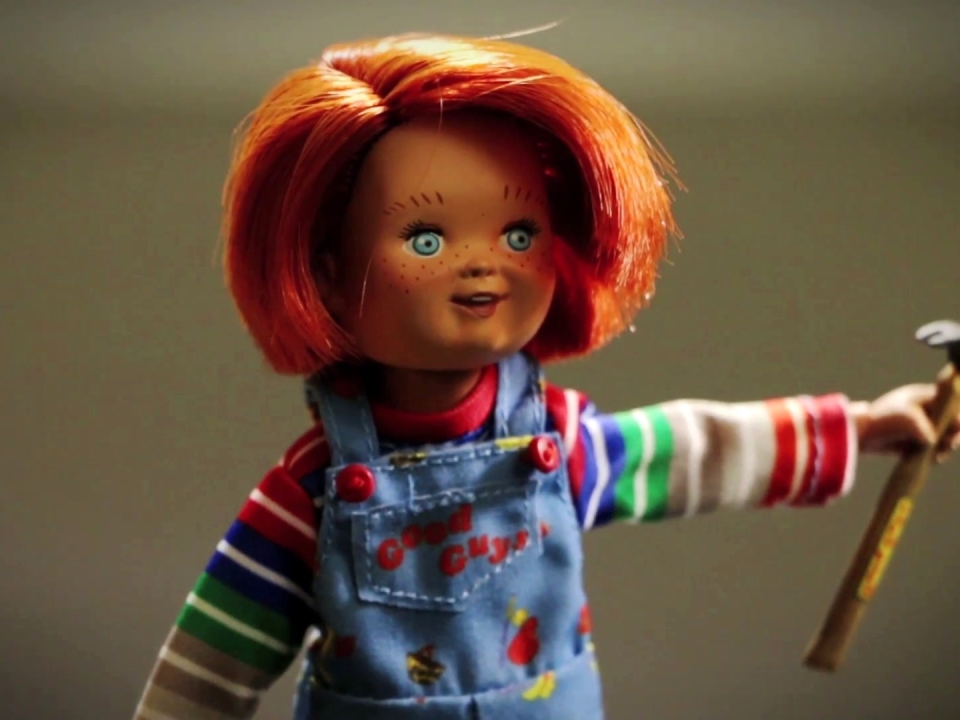