A plane crash leaves a compulsive workaholic stranded on a deserted island for more than four years, where he's forced to adjust to a new life of solitude.

You know you want to

Community fans, start mobilizing. That's the message from Sony Pictures Television, the studio behind the NBC sitcom. Community hasn't been renewed for a sixth season and remains very much on the bubble &mdash; which is why the producers and stars behind the show are rallying fans to show their support. 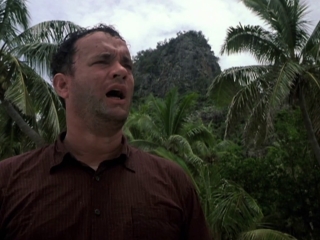 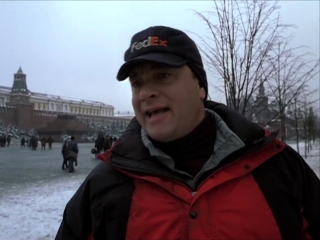 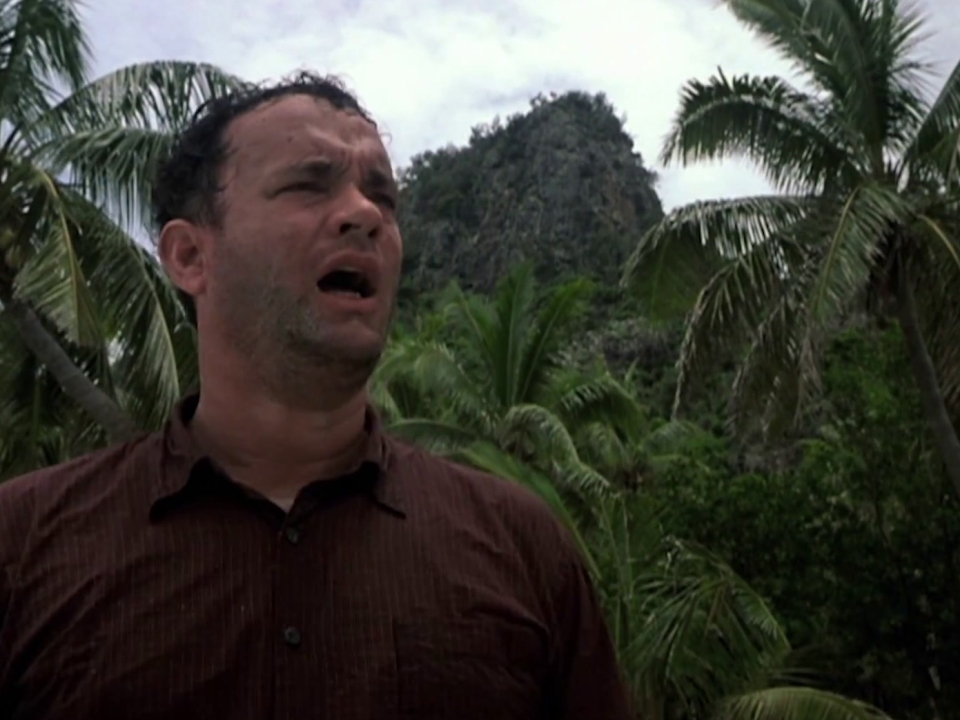