Out of Captivity, Elisha Cuthbert Is Ready for More 24

Maybe Kim Bauer didn't have it so rough after all. In the new horror flick Captivity (hitting theaters this Friday the 13th), 24 alumna Elisha Cuthbert stars as Jennifer, a cover girl and America's sweetheart. The beauty meets a beast, though, when Jennifer is drugged, abducted and held captive in a cell, where she is subjected to a series of terrifying tortures born of a sadistic mind. So perverse is her peril that the promotional posters for Captivity came under fire a few months back and even jeopardized the film's fate. TVGuide.com stole a few minut 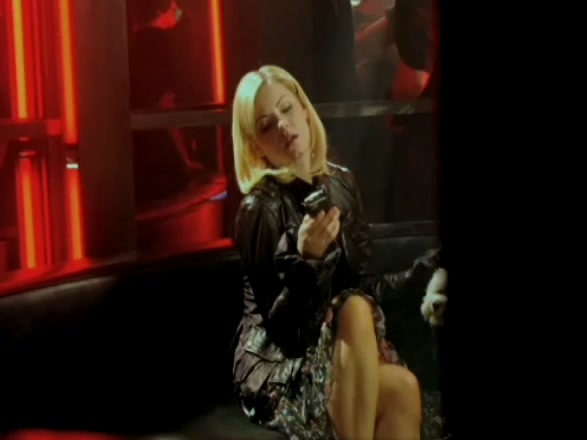