Ali leaves her small-town life for Los Angeles, where she finds herself in the unlikely position of reviving a failing musical revue after surprising its proprietor and stage manager with her talent. Before long, Ali is approached by an entrepreneur with a tempting offer that threatens to take her away from the Burlesque Lounge she has grown to love. 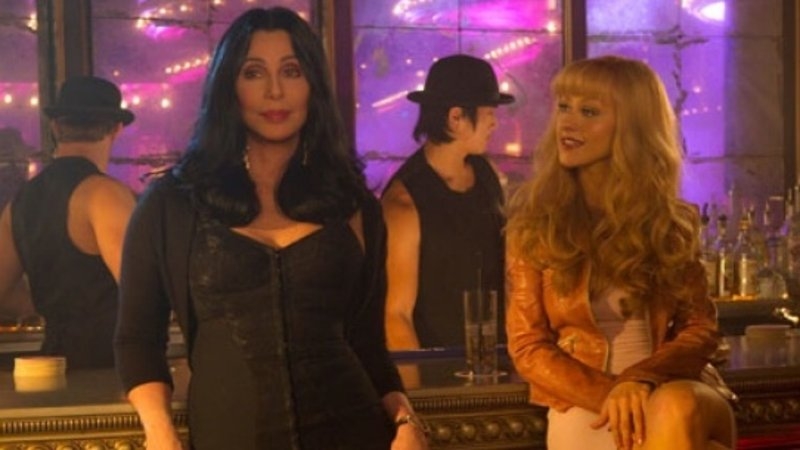 Christina Aguilera is pregnant with a baby girl, according to JustJared.com. Our 6 picks to replace CeeLo Green on The Voice News first broke last month that...

Christina Aguilera has plenty to celebrate this month! Less than a week after announcing her engagement to longtime boyfriend Matt Rutler, Us Weekly reports that the singer is...

The girls from My Super Sweet 16 must be so jealous! In a recently posted video from the legendary, epic and extravagant bar mitzvah of Sam Horowitz, the Dallas teen gives Christina Aguilera and Jennifer Lopez a serious run for their money with his awesome moves and just sheer...

Cher Returns to Live TV to Perform on The Voice Finale

Cher's army of devoted fans will have something to sing about it. 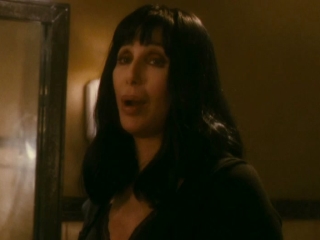 Burlesque: Please Have The Flu 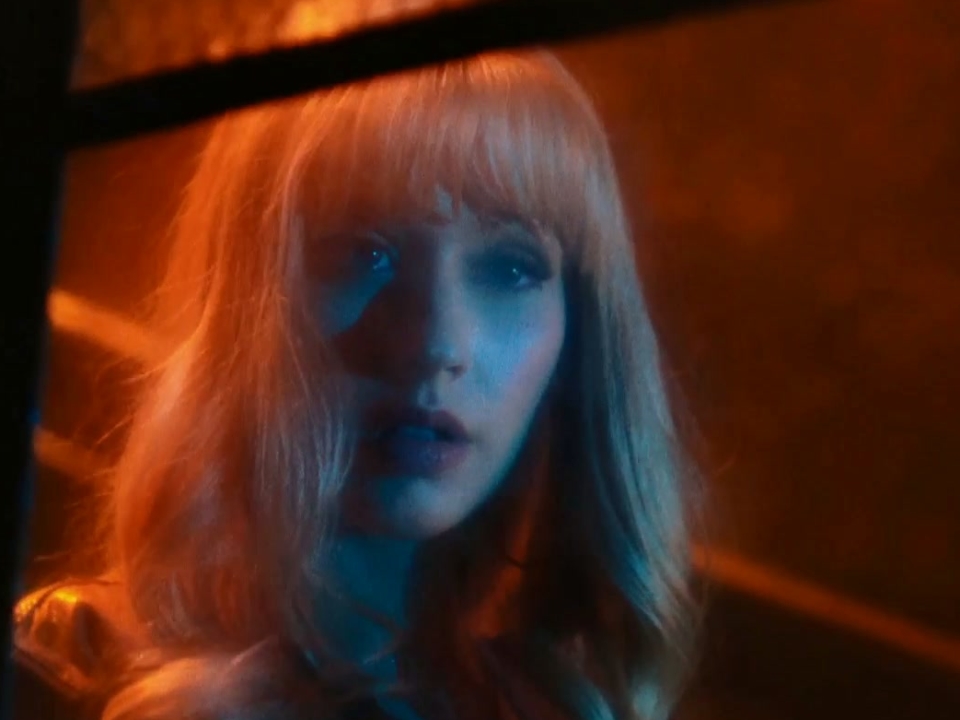 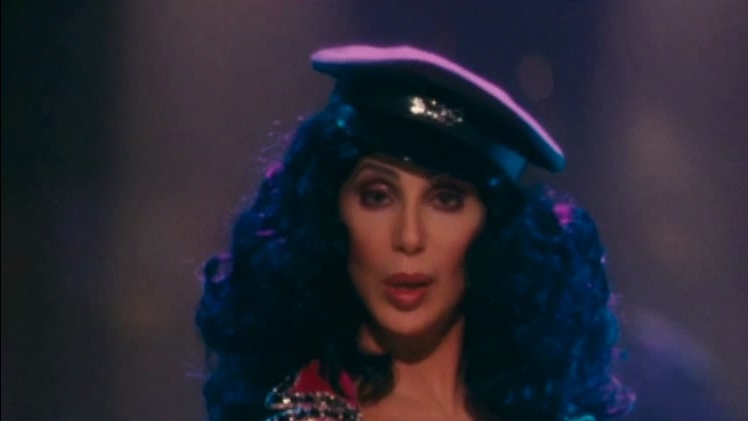 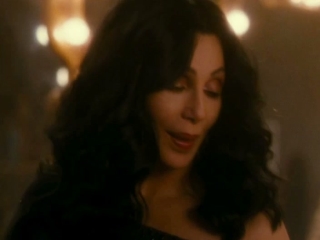 Burlesque: Let Me Show You