Honey of an animated comedy was co-written and co-produced by Jerry Seinfeld, who lends his voice to lead character Barry B. Benson. Barry's a worker bee who sets out from the hive to experience the outside world, where he bee-friends a human bee-ing, a florist named Vanessa Bloome (voice of Renee Zellweger). Other voices include Sting, Ray Liotta and Larry King as their cartoon selves, plus former "Seinfeld" cast mates Michael Richards and Patrick Warburton.

American Gangster this weekend earned an estimated $46.3 million at the box office to become the best-opening R-rated crime drama in history. It also represents the best opening weekend for each of its stars, Russell Crowe and Denzel Washington.With $39.1 mil, Bee Movie placed second &#151; largely due to Jerry Seinfeld's refusal to do any press.Rounding out the top five were Saw IV ($11 million), Dan in Real Life ($8.1 mil) and 30 Days of Night ($4 mil).

TV Guide caught up with Jerry Seinfeld in the middle of all the buzz about his latest release, Bee Movie, hitting theaters today. TV Guide: Are you psyched that your animated film, Bee Movie, is finally coming to a theater near us? Jerry Seinfeld: This was a big life experience for me &#8212; and it's been going on for four years. I didn't plan it that way. I thought I was just going to write it and give it to DreamWorks and they would make it. But then I got involved in how it got made, and it just went on down the wormhole.TV Guide: I don't think anyone expected that your next project would be an animated movie about bees&#8230;.Seinfeld: The fact that it was something different really attracted me. All new toys, all new clay to play with, all new tech&shy;nology. It sort of woke me up 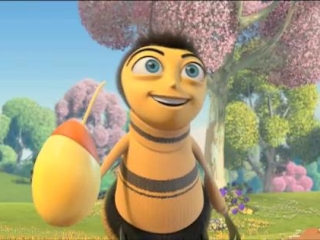 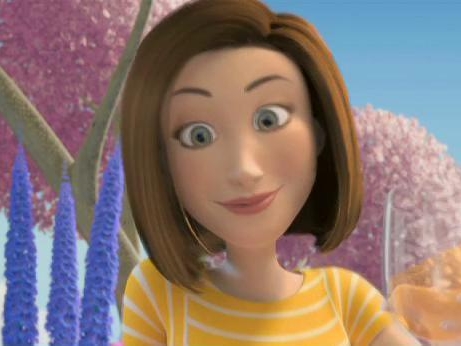 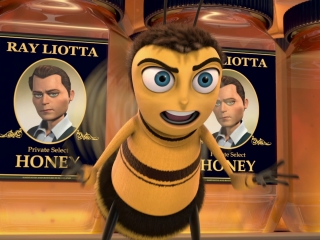 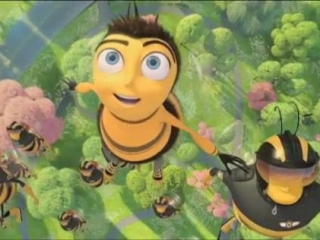