A documentary team heads for the Brazilian jungle to search for a remote native tribe, but ends up fleeing from a giant snake.

Anaconda snake-bait and former MTV game-show hostess Kari Wuhrer has filed a lawsuit against ABC, claiming that she was recently fired from the soap opera General Hospital because she's pregnant&nbsp;— albeit not with evil twins. For much more on the story, check out today's Soap News column.

Pope Benedict XVI will attend a world premiere screening — to be held Nov. 17 at the Vatican — of CBS' upcoming epic miniseries charting the life of Pope John Paul II (played by Anaconda's Jon Voight). Mind you, the pontiff thought he was agreeing to preview Saw II. 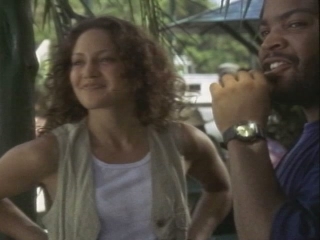 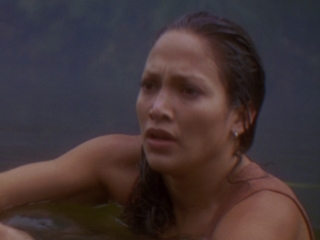