An action-packed sci-fi thriller about a sexy secret agent who is assigned to bring down the tyrannical ruler of a totalitarian regime in the 25th century.

Friends won't be there to ring in the new year

How Aeon Flux Leaped from TV to Theaters

Peter Chung was a director for the Nickelodeon series Rugrats when he first came up with the idea for Aeon Flux. Set in the future and following a character who is&nbsp;one part nihilistic assassin and one part sexually charged vixen, TV's Aeon was a slight departure from the adventures of mischievous talking babies. Ultimately, it would become Chung's contribution to MTV's experiment in adult-oriented animation called Liquid Television and would earn its own series of full-length episodes. A decade later&nbsp;the slinky shooter is set to make her big-screen debut in&nbsp;Aeon Flux, with

Hollywood is currently crazy for adapting cult-classic television series into movies. Here's the scoop on a few small-screen favorites bound for the big screen in the near future.The HoneymoonersIn theaters Cedric the Entertainer as Ralph Kramden and Mike Epps as his pal Norton. What to expect It's an ethnic twist on the classic comedy, but we're holding out for at least one commemorative "Hamina, hamina, hamina!" In theaters Spring 2005 BewitchedStars Nicole Kidman as Samantha, Will Ferrell as hubby Darrin and Shirley MacLaine as Endora. What to expect Utter zaniness when a real nose-twitching witch is hired to play Samantha in a movie adaptation of Bewitched. It's a show within a movie about a show (got that?) in Nora Ephron's take on the hit series. In theaters July 8, 2005 The Dukes of HazzardStars Sea 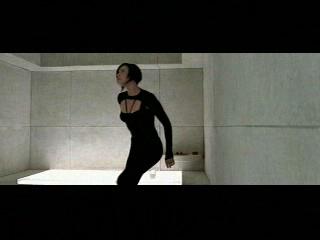 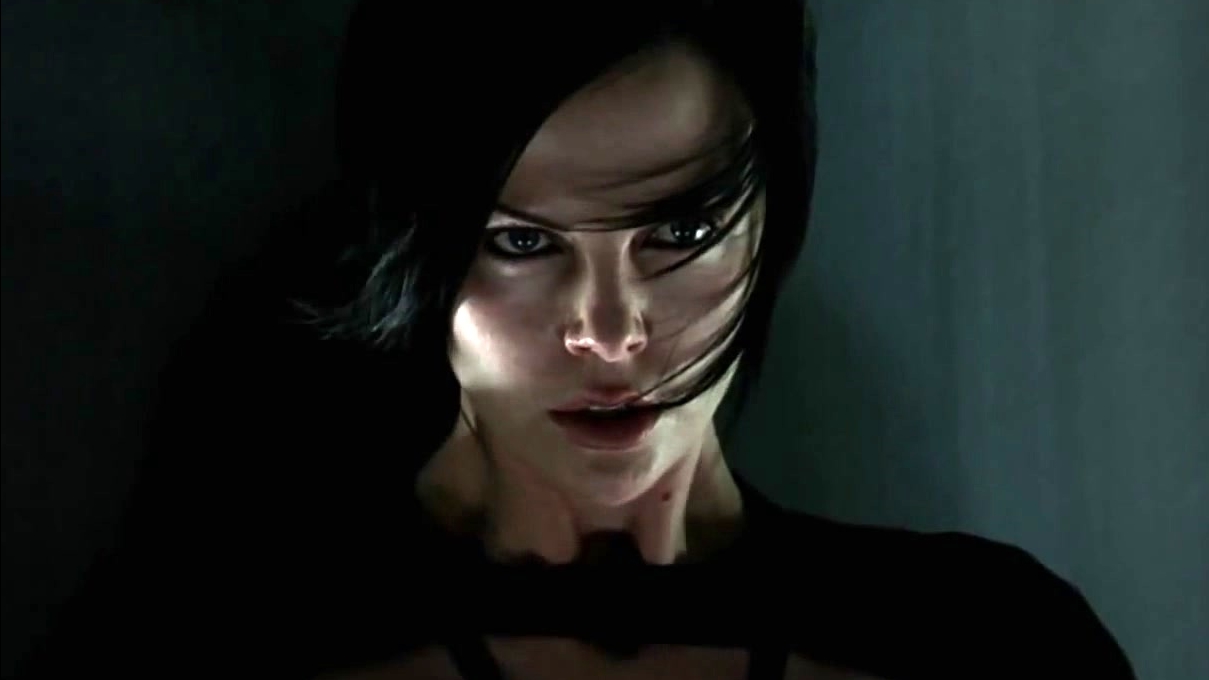