The actress originated the iconic role on ABC's Batman

When Batman's away, Catwoman will play &mdash; unless Batgirl has something to say about it. In this week's chapter of Batman '66, the digital comic based on the classic 1960s TV series Batman, Batgirl makes her debut, filling in for the Dynamic Duo, who are out of town on a case. 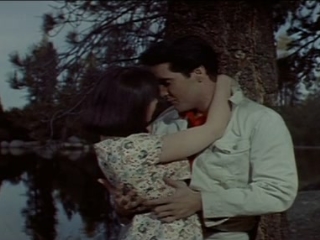 It Happened At The World's Fair (Trailer 1)

It Happened At The World's Fair 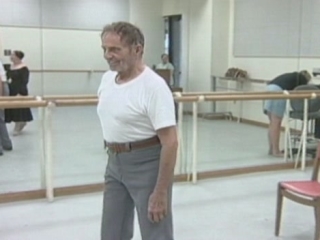 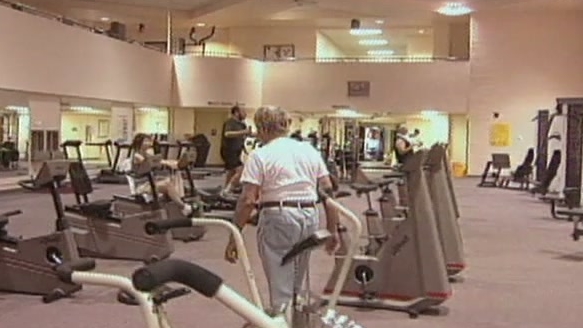 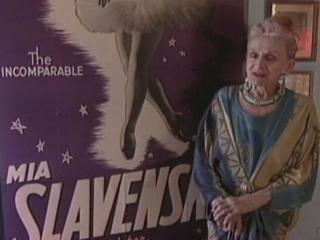