Is this the real life? Or is it just fantasy?

Why she isn't out for vengeance

Will humanity find a new home? Back in the early 1960s, the American public had no idea how close our country came to nuclear war with Russia. But President John F. Kennedy certainly knew the score. What if he was so freaked by the potential annihilation of mankind that he gave the order to send our best and brightest on a lifeboat into space? That's the outlandish &mdash; yet surprisingly fact-based &mdash; premise of Ascension, a three-night Syfy miniseries starring Brian Van Holt (The Bridge), Tricia Helfer (Battlestar Galactica), and Andrea Roth (Rescue Me).

The fifth season of fan-favorite Haven will premiere on Thursday, Sept. 11 at 10/9c on Syfy, the cable network announced on Friday. The following night, Syfy will premiere... 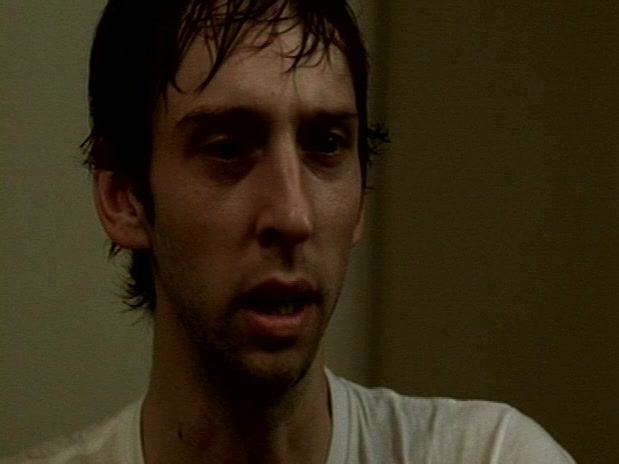 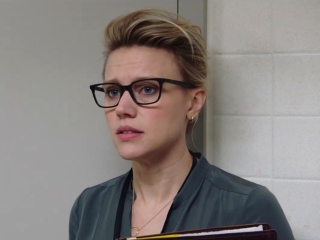 Bombshell: No Crying At Fox 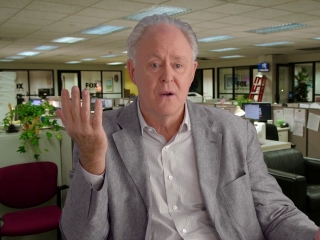 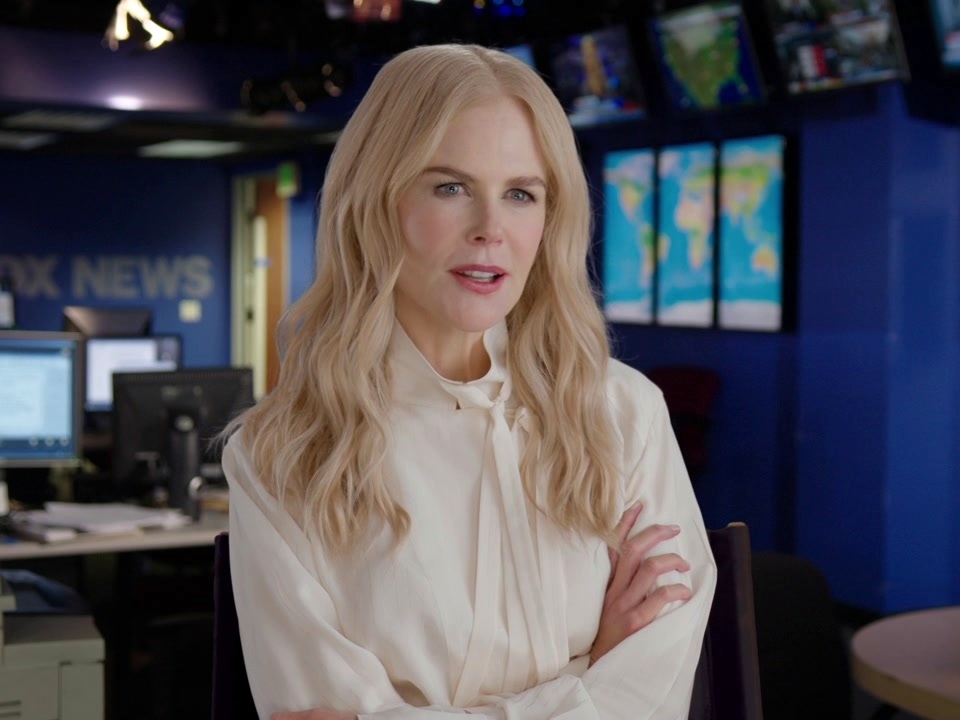 Bombshell: Nicole Kidman On Why She Joined The Film 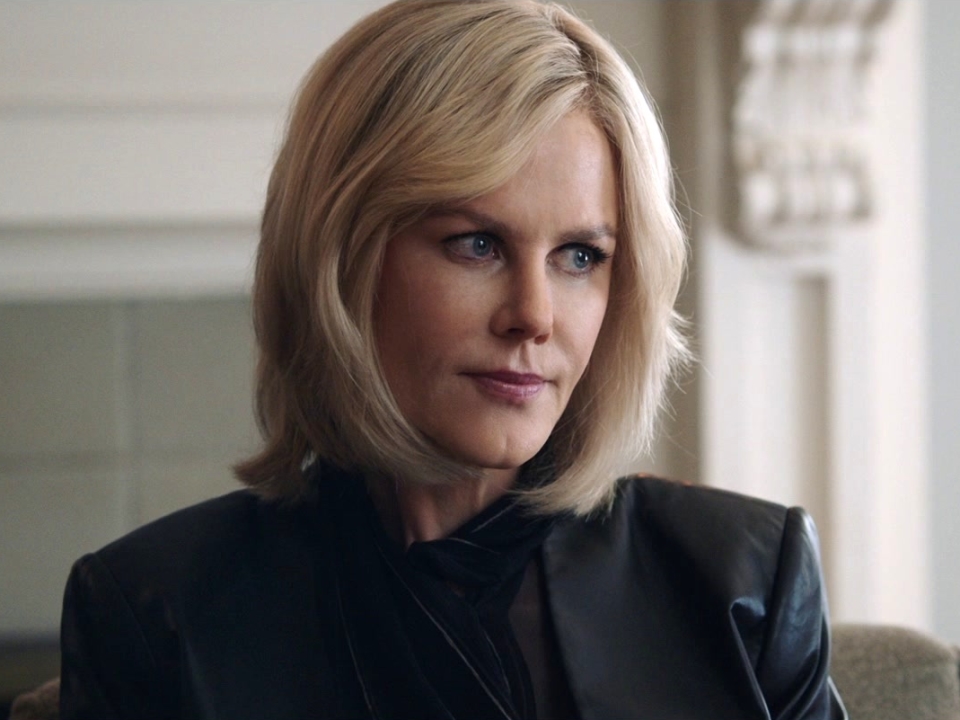