The fifth season of fan-favorite Haven will premiere on Thursday, Sept. 11 at 10/9c on Syfy, the cable network announced on Friday. The following night, Syfy will premiere...

The fifth season of fan-favorite Haven will premiere on Thursday, Sept. 11 at 10/9c on Syfy, the cable network announced on Friday.

The following night, Syfy will premiere it's new post-apocalyptic drama Z Nation from Eureka executive producer Karl Schaefer at 10/9c. Starring Harold Perrineu (Lost), Tom Everett Scott (Southland), and DJ Qualls (Supernatural), the series picks up three years after a zombie virus wipes out much of the country's population as a ragtag team tries to create a vaccine from the only known survivor's blood.

Returning fall shows: Where we left off

Ghost Hunters will celebrate its 10th anniversary and it's 200th episode when it returns the next month on Wednesday, Oct. 8 at 9/8c.

Former Battlestar Galactica star Tricia Helfer makes her highly anticipated return to Syfy in the limited series Ascension, premiering on Monday, Nov. 24 at 9/8c. Also starring Cougar Town'sBrian Van Holt, the drama tells the story of the aftermath of a covert U.S. space mission that sent hundreds of men, women and children on a century-long voyage aboard the starship Ascension to populate a new world.

What will you be tuning in for?

Watch This Tonight -- See why The Knick is our editors' pick: 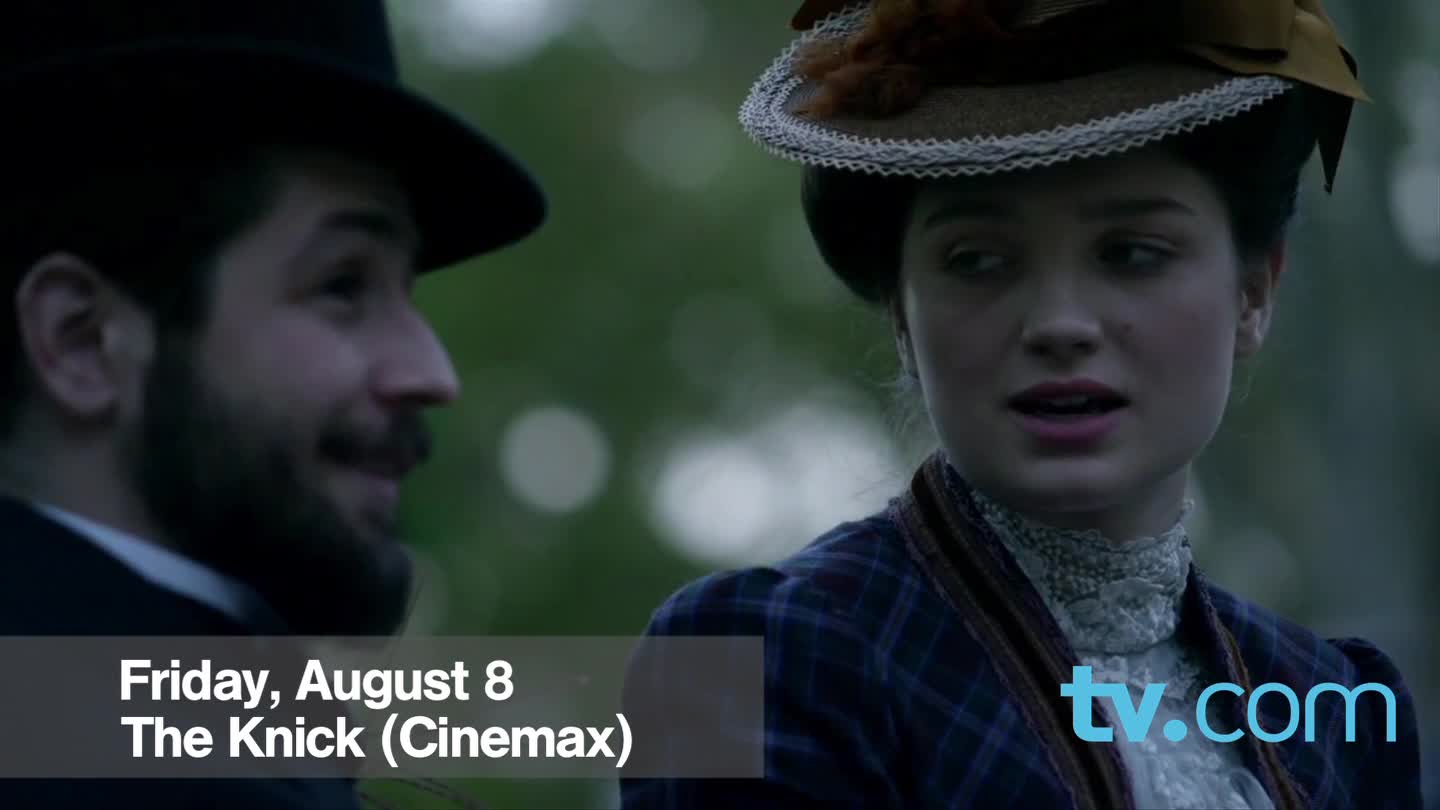