O'Neal Hampton and his daughter Sunshine were eliminated on Day One of The Biggest Loser &mdash; only to receive another shot at competing four weeks later. Despite the weight O'Neal lost on the ranch (124 pounds) and the strong allies he made with his competitors, the 51-year-old willingly went home after he became eligible for elimination along with his daughter. When speaking to TVGuide.com, O'Neal credited his mother for instilling in him a respect for women, the reason he and Sunshine, 23, have such a tight bond. "I put her on that pedestal ... She should be treated with the utmost respect and if she gets it from me in my household, she should expect the same level of respect outside of my household." Alison Sweeney: "Definitely some friction" on the Biggest Loser ranch 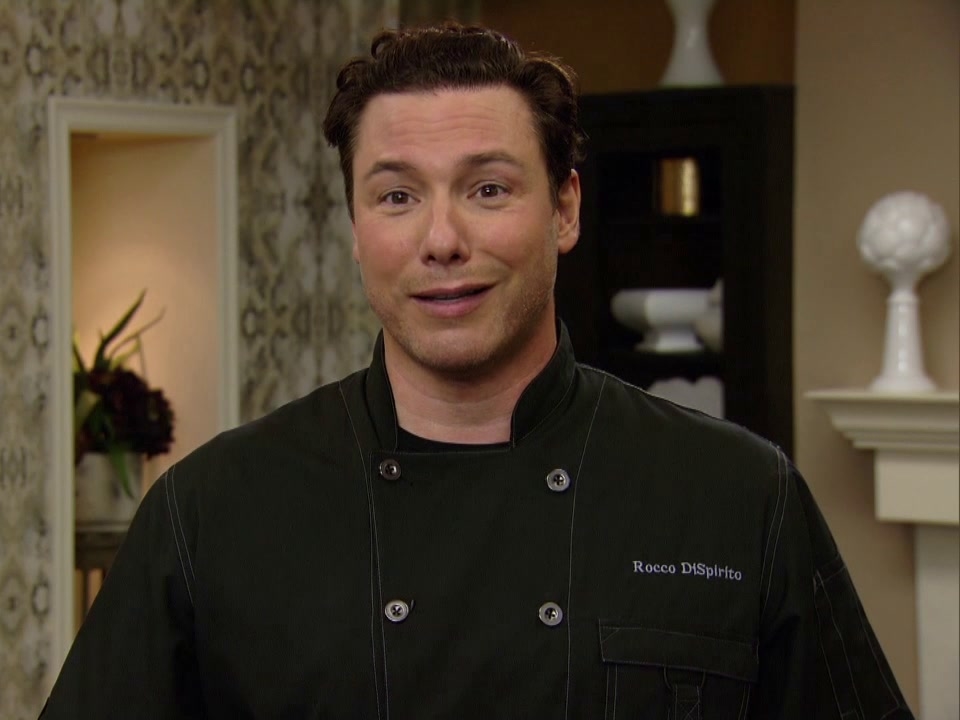