For Albert Brooks, it was a longer trip than expected from Los Angeles to India. His new film, Looking for Comedy in the Muslim World&nbsp;— in which the comic, as a version of&nbsp;his real self, visits India and Pakistan on behalf of the U.S. government to learn what makes Muslims laugh — originally was slated for an October release (and lofty Toronto Film festival showing). Instead, it&nbsp;got shuttled to this weekend due to some nervous Nellies. And all because of the title. After screening some footage almost a year ago for Sony execs, "Everyone felt excited, but I didn't feel as excited as the others," Brooks recalls, "because when I told them the title, one of the big shots made a joke that was weird to me, like, 'Good title. I guess we're going to have to put extra phone lines in to take these calls.' When studios say t 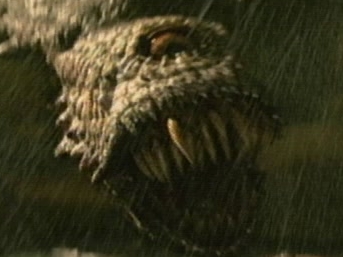 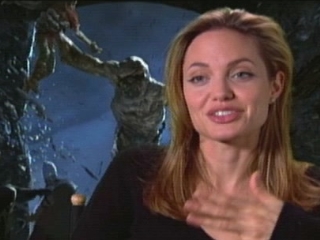 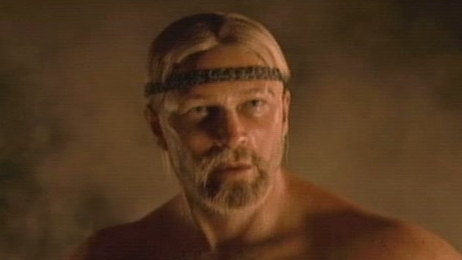 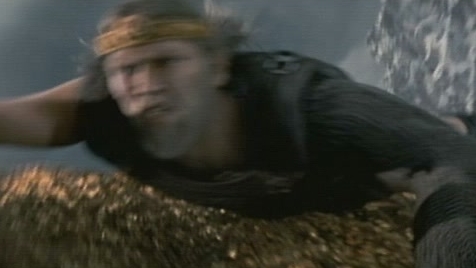 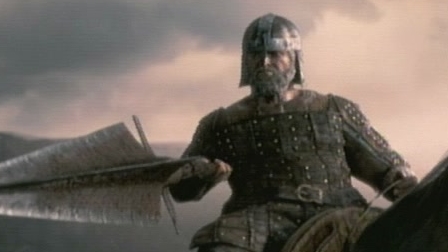 Beowulf: Here To Kill Your Monster