FX has given the green light to drama pilot Hoke, which will star Paul Giamatti, the network announced Wednesday. Based on Charles Willeford's series of novels, Hoke is... 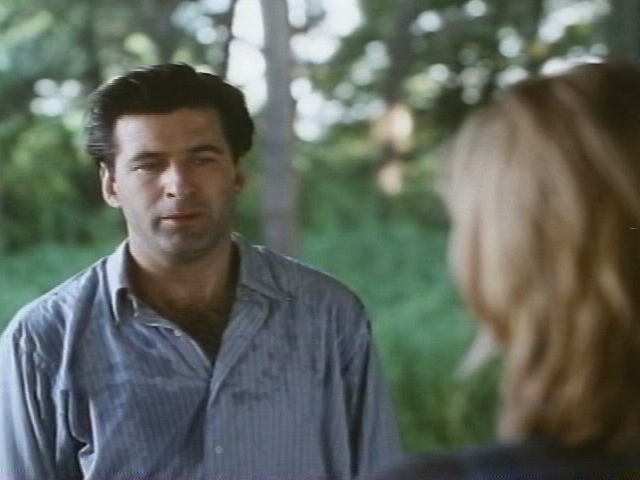 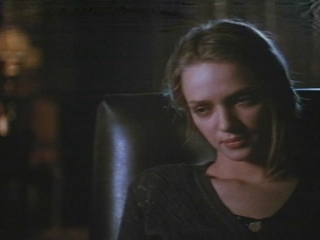 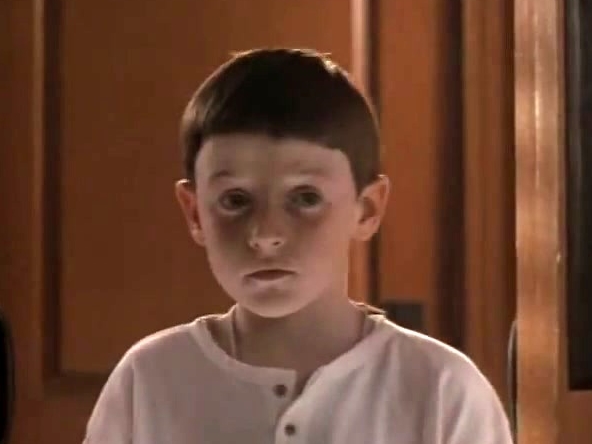 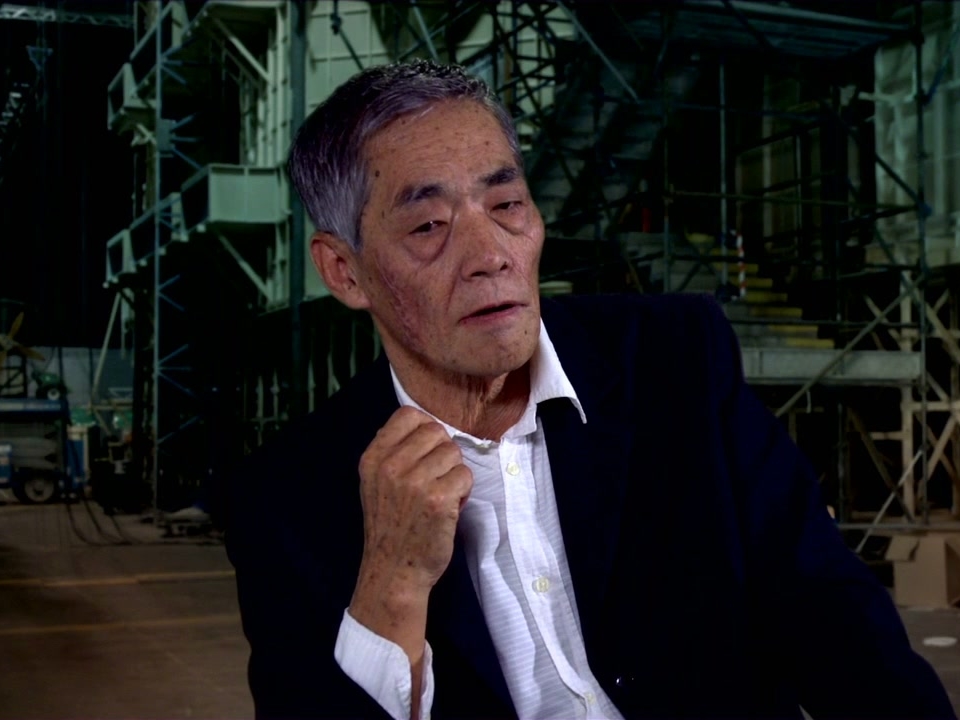 The Wolverine: Haruhiko Yamanouchi On The Japanese Labyrinth 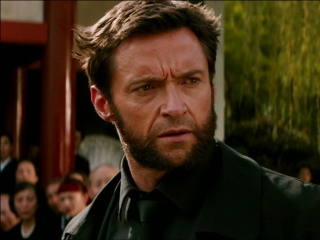 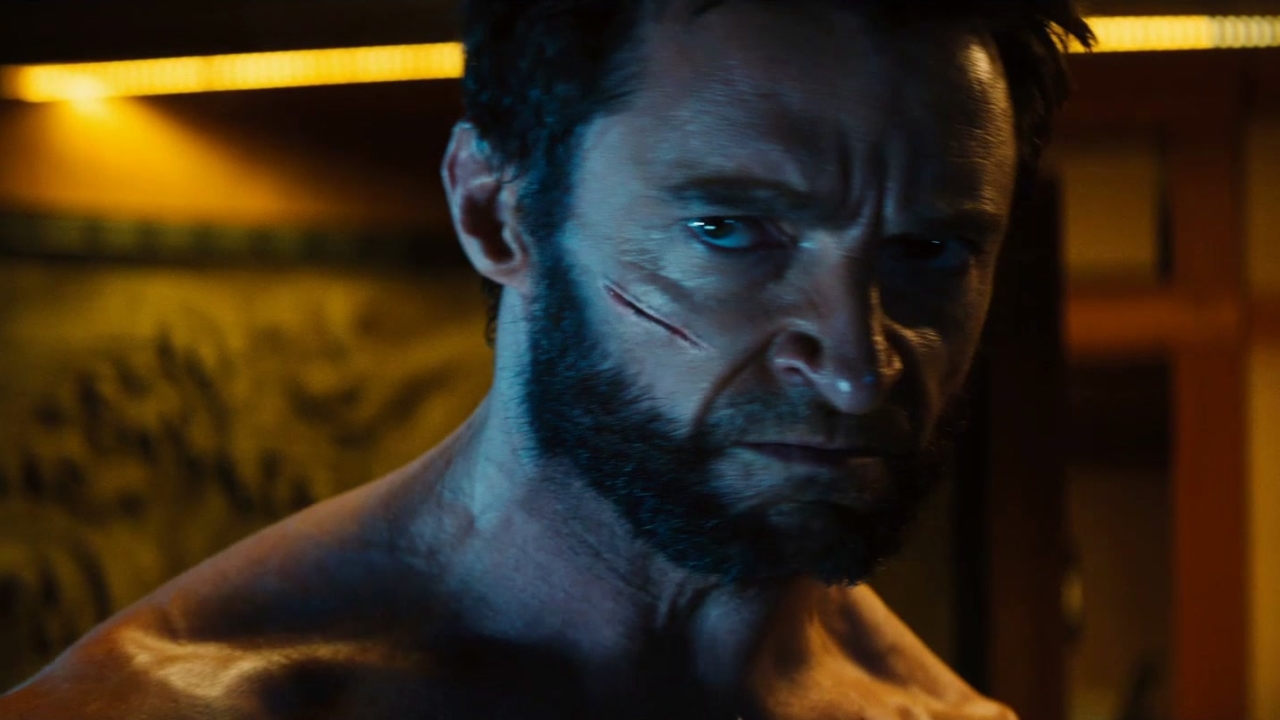