Chicago Fire Mega Buzz: The Drama Isn't Over for Severide and Stella

See who may come between them

There's a bromance coming up for Severide

Plus: Meredith gets cold feet about dating

We're not sold on him yet

It's a recipe for disaster! Heartthrob Scott Elrod is heading to CBS's The Young and the Restless in the contract role of Joe Clark, the ex-husband of Julia Child wannabe Avery Clark (Jessica Collins). As fans know, the marriage went south when Avery began her affair with war vet Dylan McAvoy (Steve Burton), but she has always felt guilty for betraying her husband and has privately hoped he's found happiness. 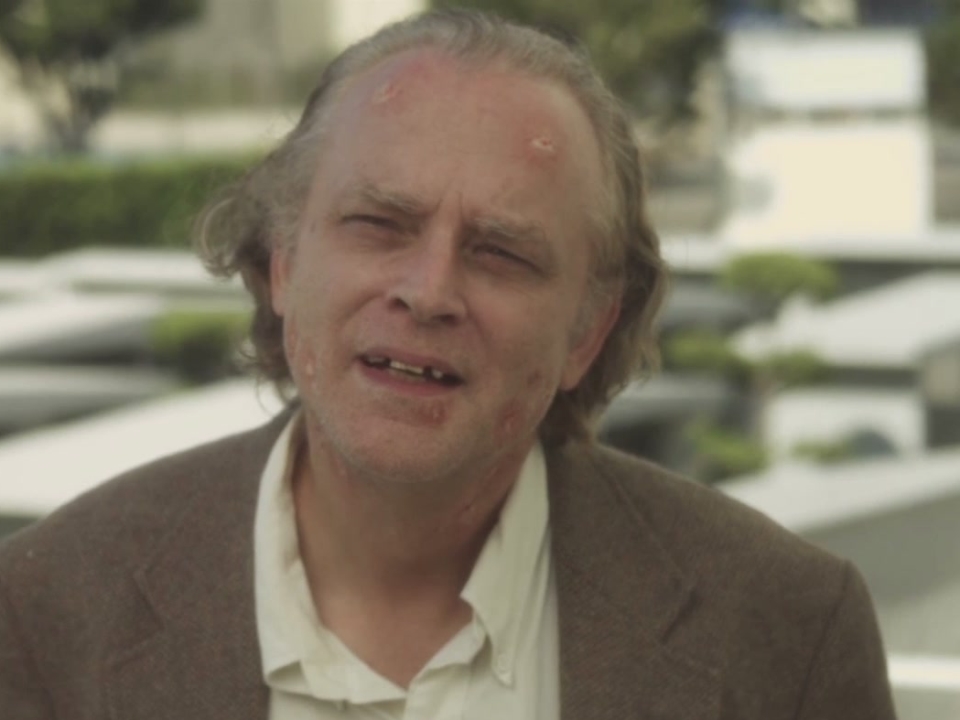 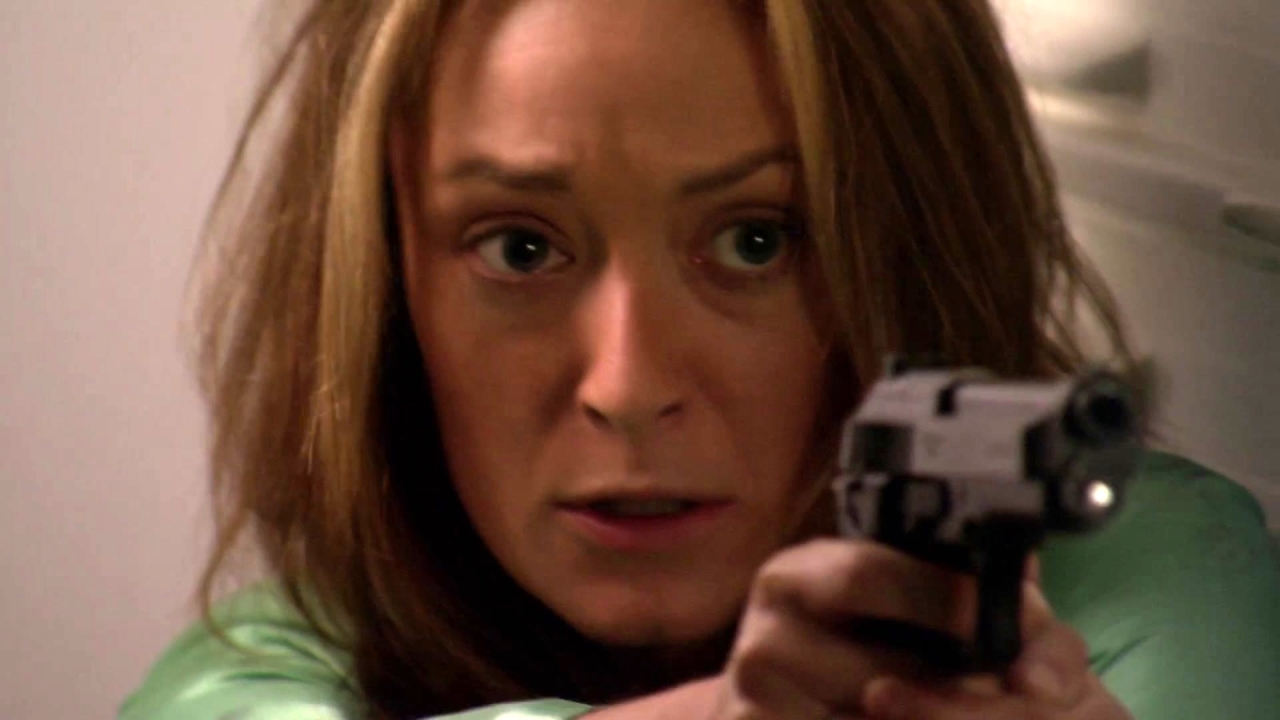 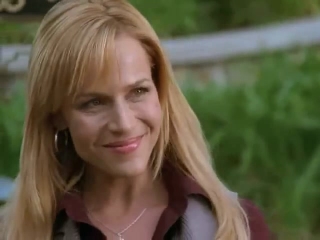 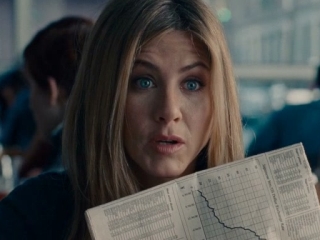 The Switch: In The Market 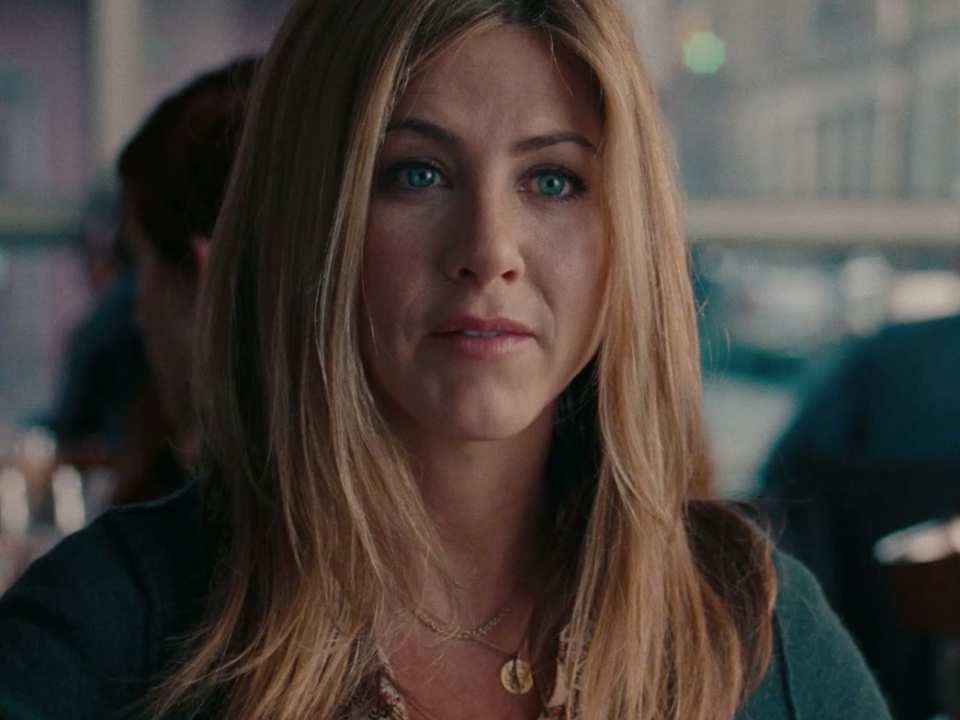 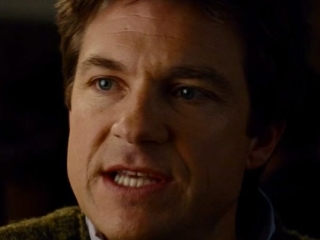