See who's on board

Ash vs. Evil Dead Renewed Ahead of Premiere

Groovy! Find out who will return for Season 2

It's "better to leave people wanting more than to risk repeating ourselves and diminish" the power of the Spartacus franchise, Starz president Chris Albrecht told the Television Critics Association at Thursday's fall previews. In June, the cable network announced that the upcoming third season of Spartacus would be the series' last. Albrecht noted that going into Season 2, when "the rebels were in the hills and the Romans were in the towns" the show had to tell "two distinct stories, which is not the best." So instead of detailing another battle, another argument ad nauseum, it was decided the series would end in a big way with one more season: Spartacus: War of the Damned, which premieres in January 2013.

Breaking News: Spartacus To End After One More Season

Fans of Spartacus: Vengeance were stunned when six major characters, including Lucy Lawless' much-loved Lucretia, were killed off in the Season 2 finale last March. But that's nothing compared to this shocker! Starz has decided to end Spartacus after just one more season even though it's the cable channel's highest-rated show and a smash around the world. What are these people thinking? TV Guide Magazine got the scoop from the program's creator....

Boogeyman Scene: It's Not Over 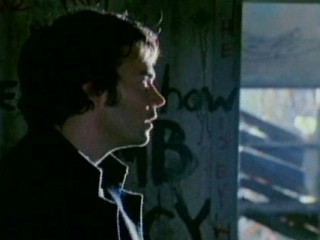 Boogeyman Scene: This Was The Door 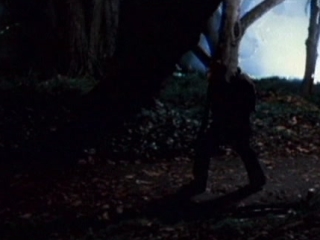 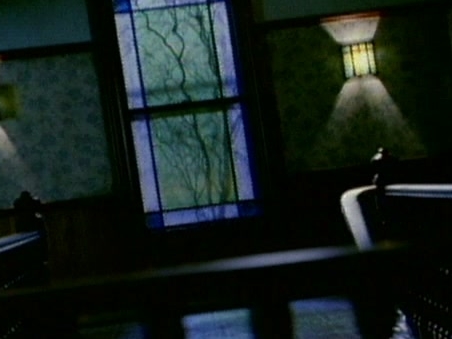 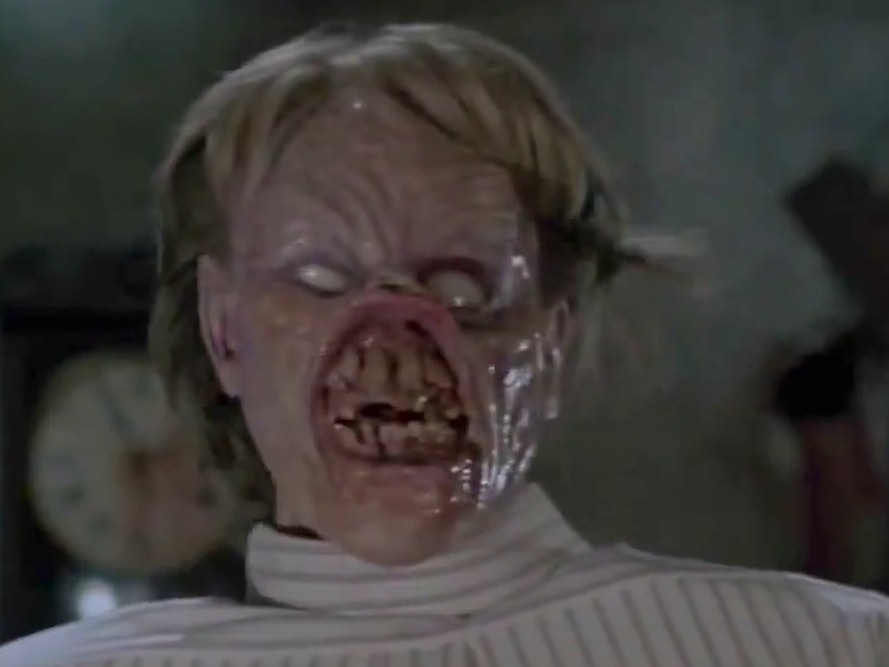 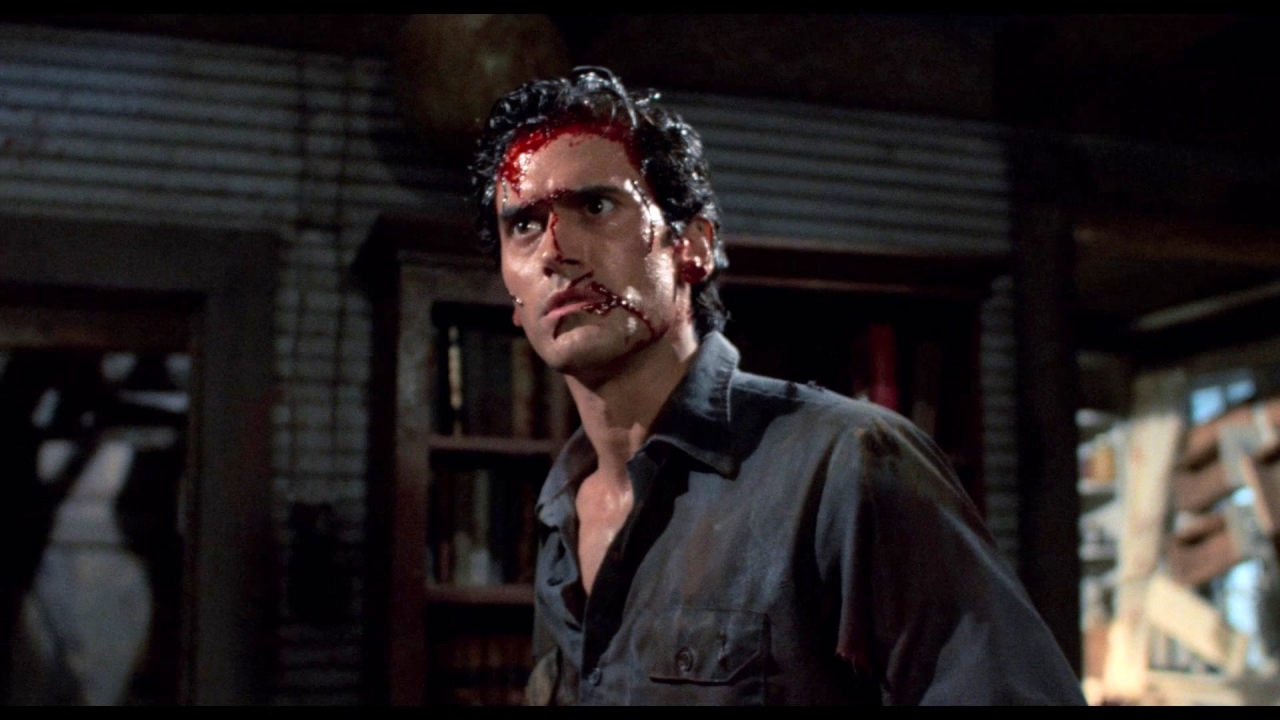