There's a cost to higher learning, and it's not just monetary. But dignity is overrated anyway on Hulu's new British comedy Fresh Meat, which debuts Sunday. In the premiere, six Manchester Medlock University students who missed out on living in the dorms find themselves thrown together in a shared house off-campus. As the only returning student among the freshmen, Howard (Greg McHugh) has gotten a bit too comfortable living alone when his first new housemate Vod (Zawe Ashton) arrives and catches him without pants in the common room. "I've just got used to wearing trousers of the mind," he explains sheepishly. 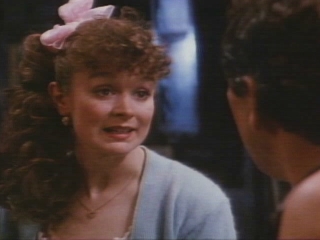 Bert Rigby, You're A Fool 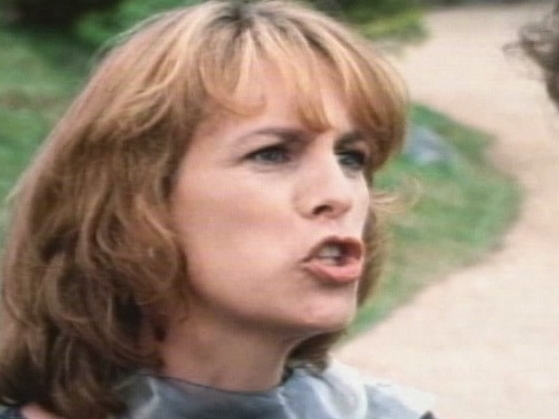 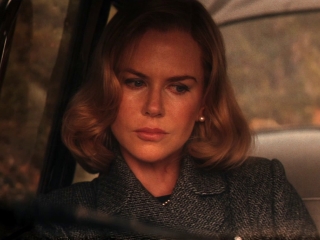 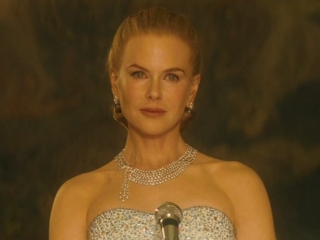 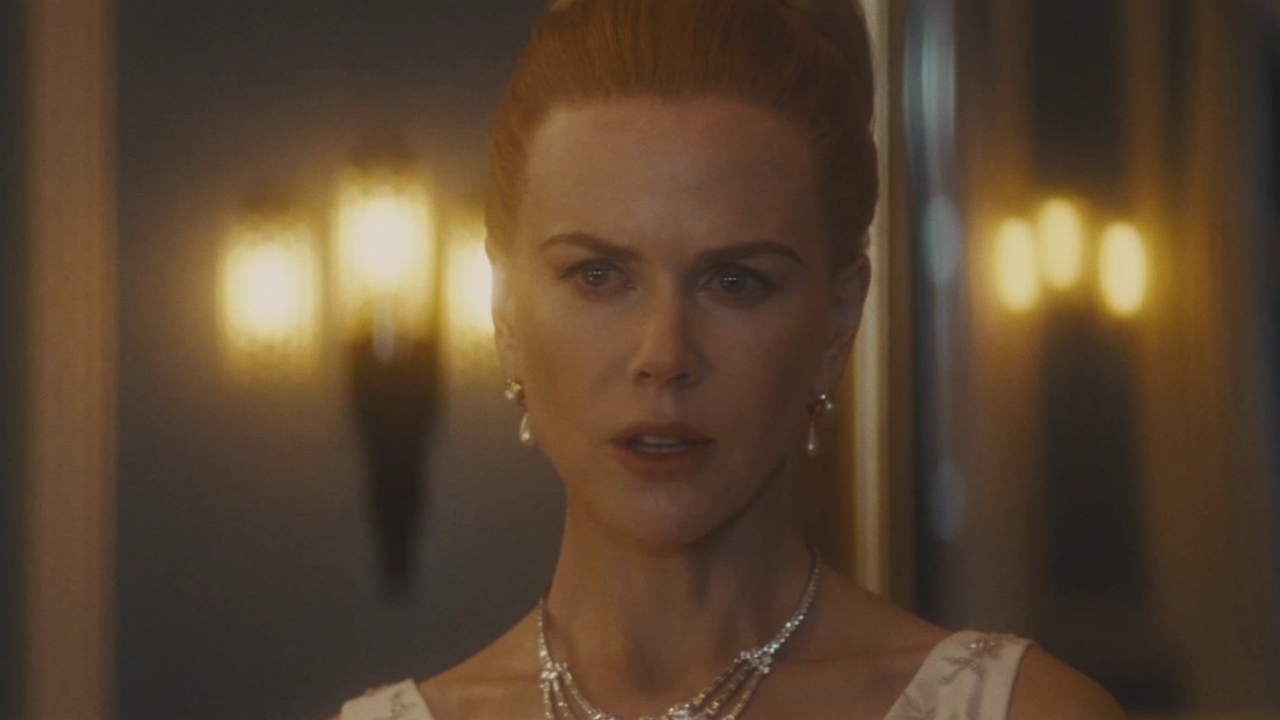