Whale Rider's Keisha Castle-Hughes has been cast as Mary in Nativity, a look at the Virgin Mary's life before the birth of Christ.... Universal has optioned the James Sallis novel Drive, about a stuntman by day/getaway-car driver by night, as a starring vehicle (no pun intended) for Hugh Jackman.... The Weinstein Co. has bought the domestic rights to Bobby, writer-director Emilio Estevez's drama about the 1968 assassination of Robert F. Kennedy. The film's cast includes Estevez, Anthony Hopkins, Lindsay Lohan, Demi Moore, Sharon Stone, William H. Macy, Laurence Fishburne, Christian Slater, Helen Hunt and Martin Sheen. 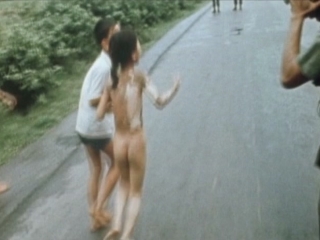 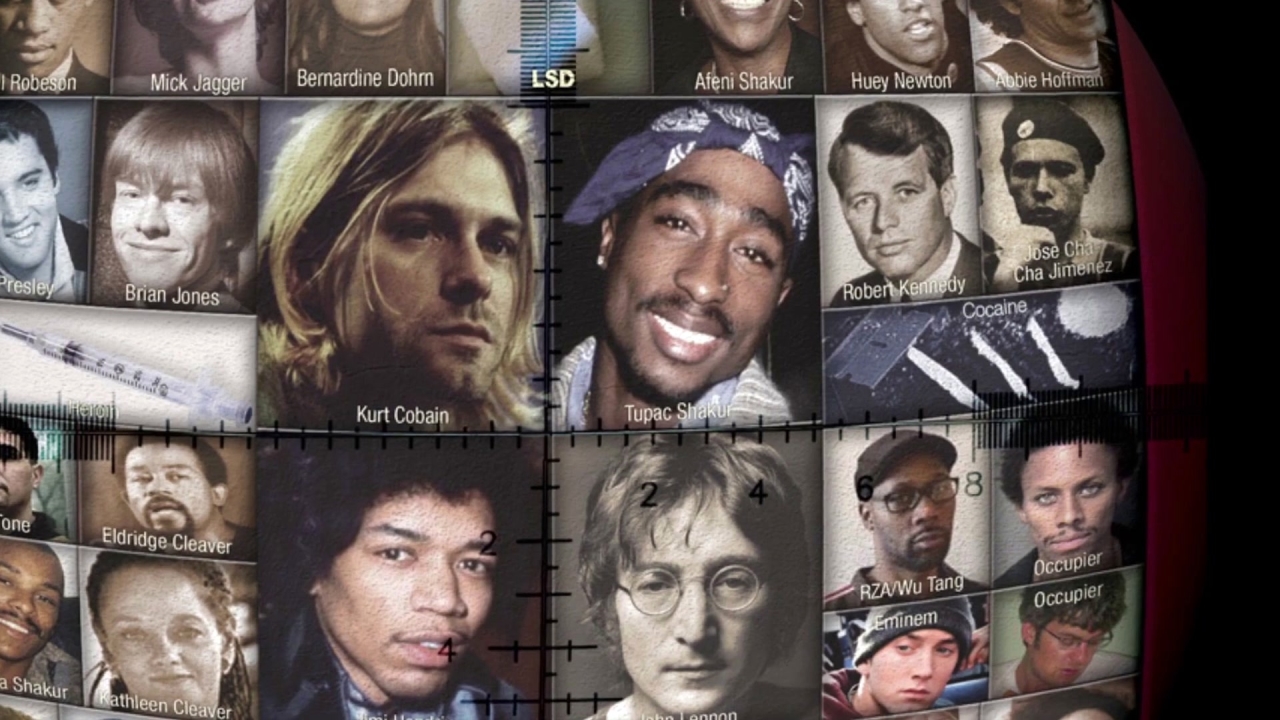 Drugs As Weapons Against Us 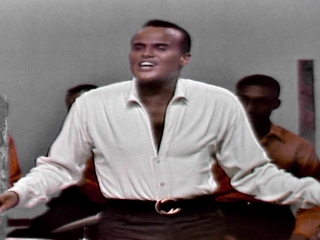