Meet the Men of We Are Men

Move over, Two and a Half Men &mdash; CBS now has four grown men.The network's new, testosterone-heavy comedy We Are Men premieres Monday (8:30/7:30c) and follows Carter (Chris Smith), who, after he's left at the altar, moves to a short-term apartment complex, where he befriends ...

Tony Shalhoub has joined the cast of CBS' untitled comedy, formerly called The Ex-Men, TV Line reports. The project, from How I Met Your Mother executive producer Rob Greenberg, stars Chris Smith as a man who&nbsp;moves into short-term housing populated mainly by divorced men after being&nbsp;left at the altar. Shalhoub will play Frank, a four-time divorc&eacute; who's a self-proclaimed ladies' man. He joins Kal Penn, who will play Gil, a guy caught having an affair and must live in the complex until his wife takes him back. 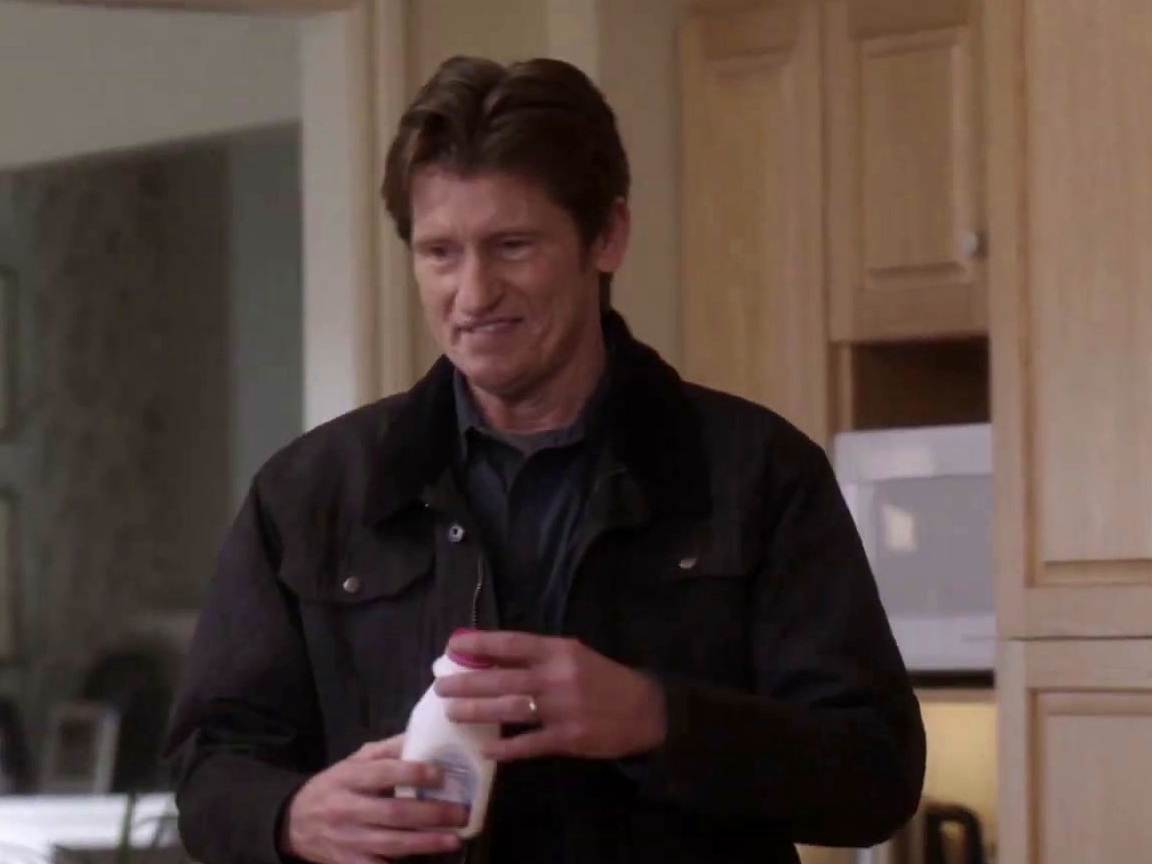 The Moodys: We Remain A Family Of Five 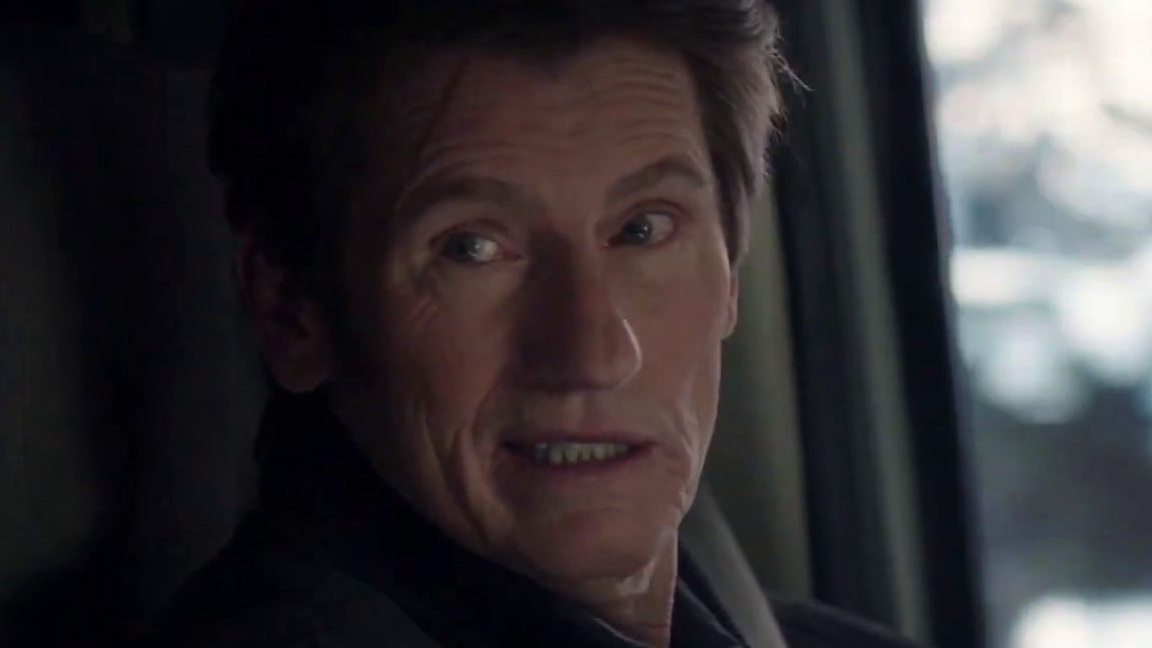 The Moodys: Today Is The Day 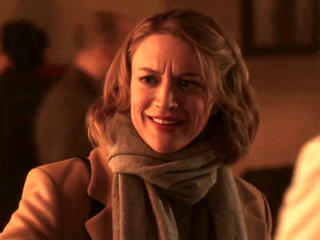 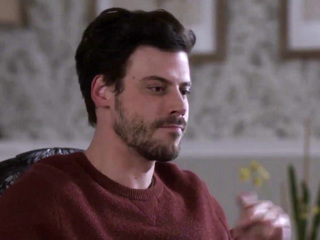 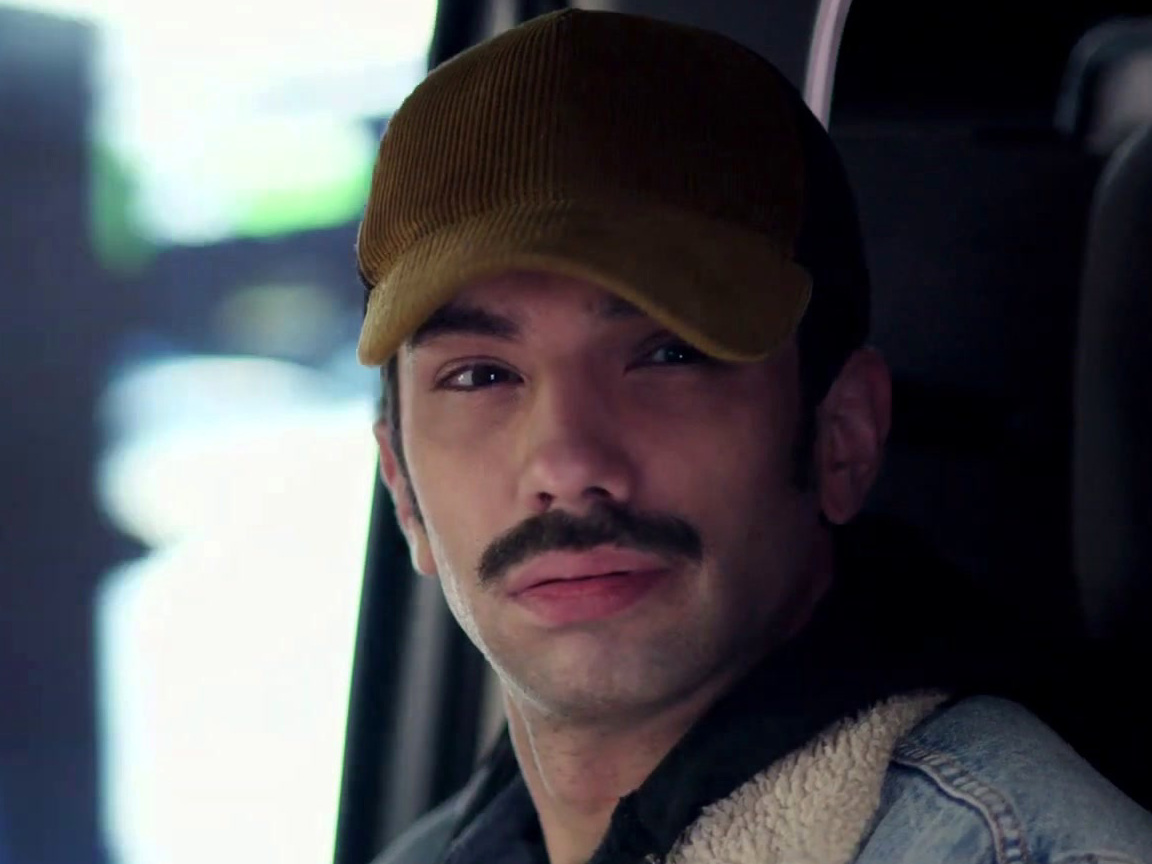 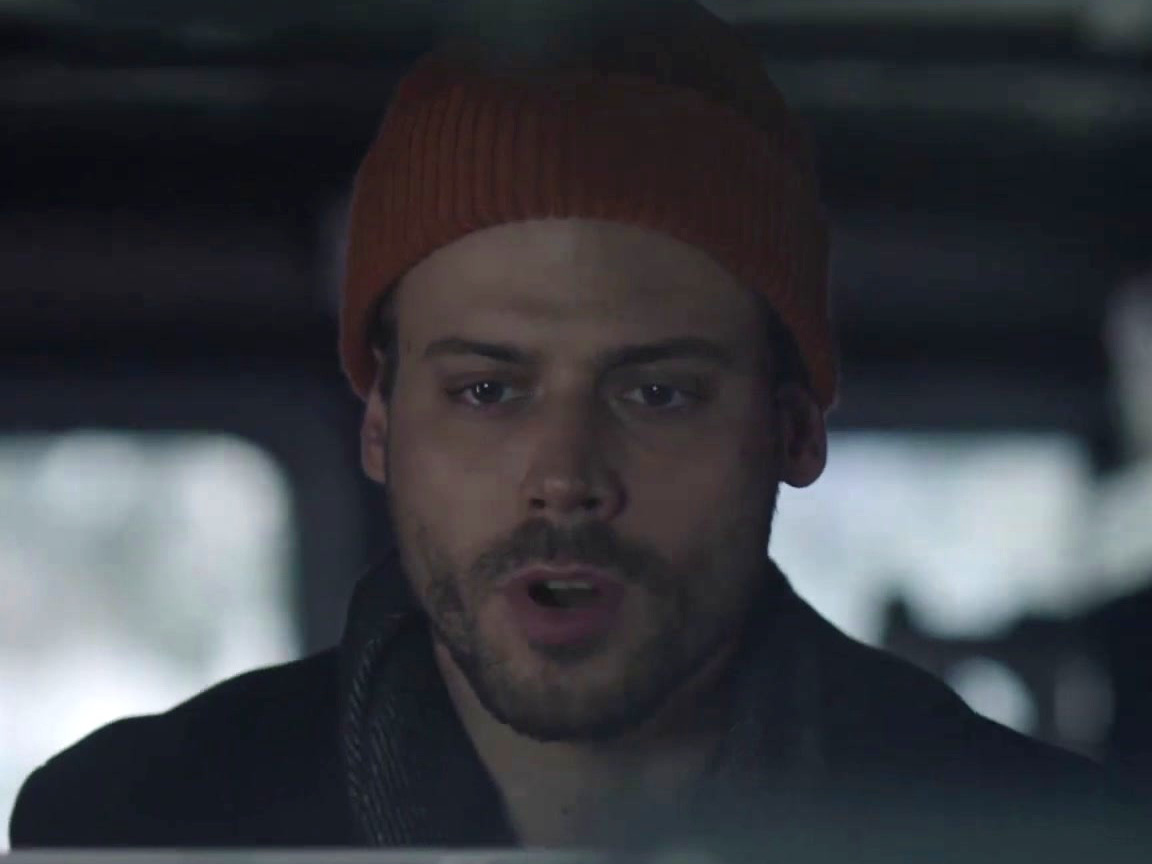 The Moodys: Jumping In With Both Feet