A Love Pentagram and a New Brother! 6 Teases for Witches of East End Season 2

Darkness is rising on&nbsp;Witches of East End. When viewers last saw the Beauchamp women, they had defeated Penelope (Virginia Madsen), but the fight had only just begun. First, Joanna was left fatally poisoned, and her death also triggered the power within her sons, Dash (Eric Winter) and Killian (Daniel Di Tomasso), which surfaced during their death match over Freya (Jenna Dewan-Tatum). At the same time, Ingrid (Rachel Boston) was forced to open the portal to Asgard &mdash; the magical realm they originally came from -- &nbsp;leaving the door wide open for any enemy whom Joanna (Julia Ormond) and Wendy (Madchen Amick) left behind to seek revenge.

The CW has ordered four pilots, including one from Chuck and Gossip Girl producer Josh Schwartz, TVGuide.com has confirmed. Schwartz is behind Hart of Dixie, a dramedy that centers on a New York City doctor who inherits a small medical practice in the South. Leila Gerstein, who wrote the pilot, is executive producing with Schwartz, Stephanie Savage and Len Goldstein. ABC orders a pilot from Josh Schwartz CW is also getting into the zombie business with...

The Gates may seem a bit familiar &mdash; vampires and werewolves and witches, oh my! &mdash; but the producers of the new ABC series (premiering Sunday, June 20 at 10/9c) want viewers to know that it's not just another True Blood. Check out photos from The Gates The series, which grew out of a movie pitch about a community built on the gates of... 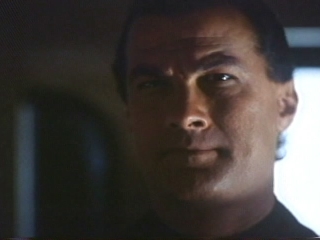 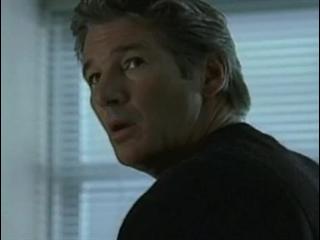 The Mothman Prophecies Scene: She Knew 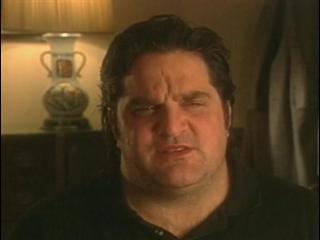 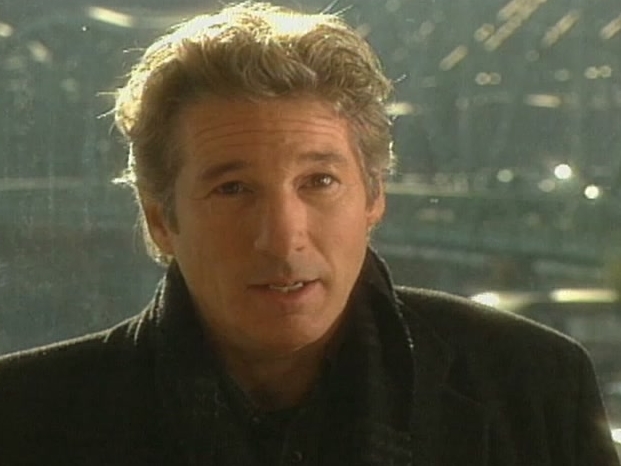 The Mothman Prophecies Soundbites: Richard Gere On His Character 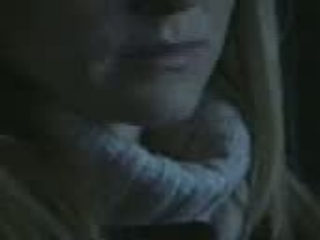 The Mothman Prophecies Scene: If There's Anyone As Confused As Me 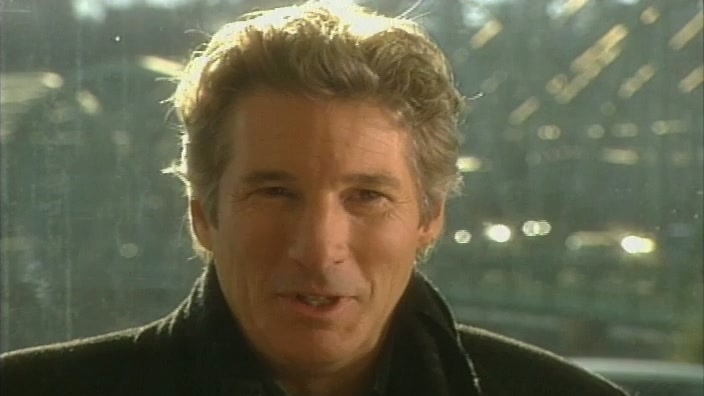