Natasha has some unfinished business to attend to

It was King's first Oscar victory

Oz The Great and Powerful set a record for 2013 in its opening weekend, netting $80.2 million and soaring to a No. 1 position by a landslide. It's the strongest debut for a movie since The Hobbit: An Unexpected Journey opened with $84 million back in December, Box Office Mojo reports.

Daniel Craig and Rachel Weisz have secretly wed, the Daily Mail reports. Craig, 43, and Weisz, 41, got married Wednesday in New York in front of...

The Simpsons has been renewed for a 23rd season, Fox announced Thursday. "Like many 22-year-olds, The Simpsons is extremely happy remaining at home, on FOX, and hopes it doesn't have to go out into the real world for many years to come," executive producer Al Jean said in a statement. 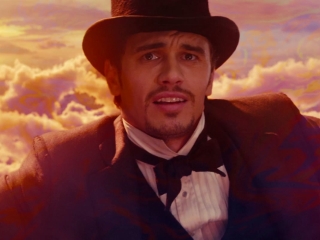 Oz The Great And Powerful: Travel By Bubble 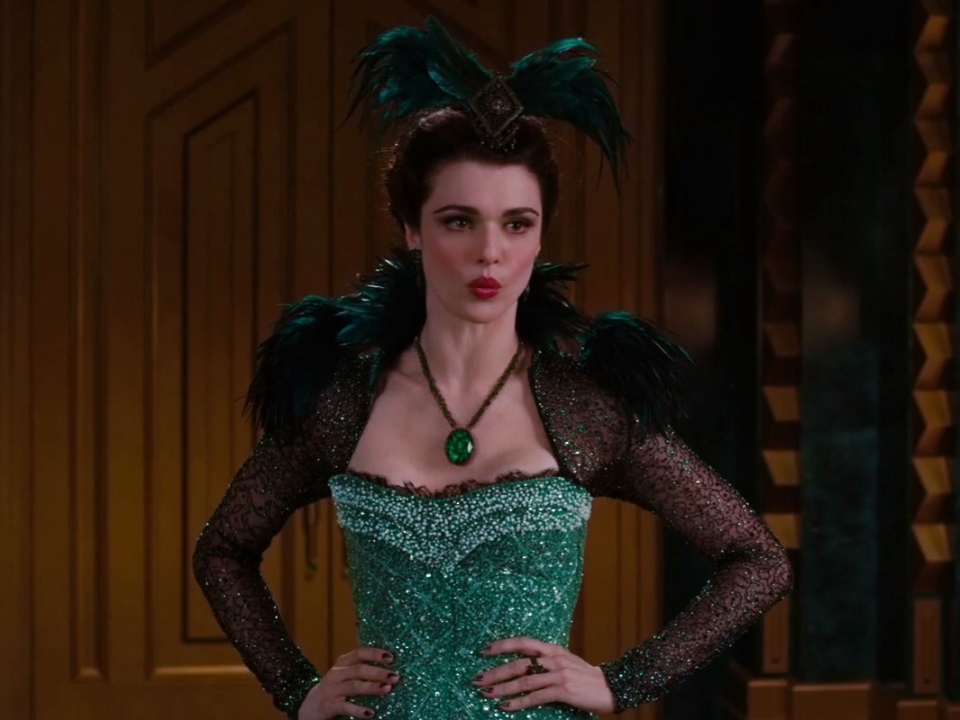 Oz The Great And Powerful: Argument Over Oz 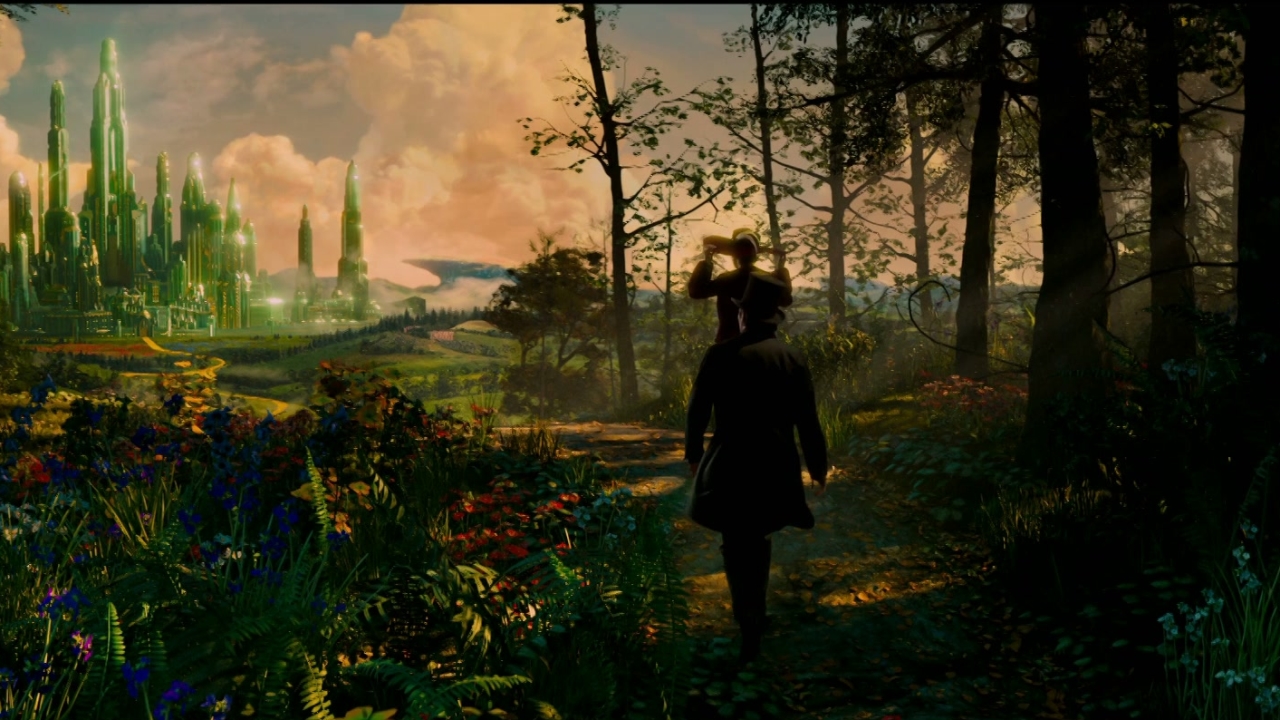 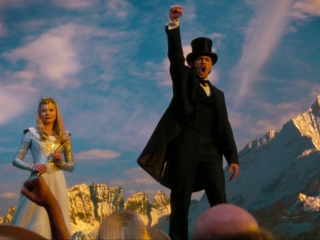 Oz The Great And Powerful: Costume And Makeup (Featurette) 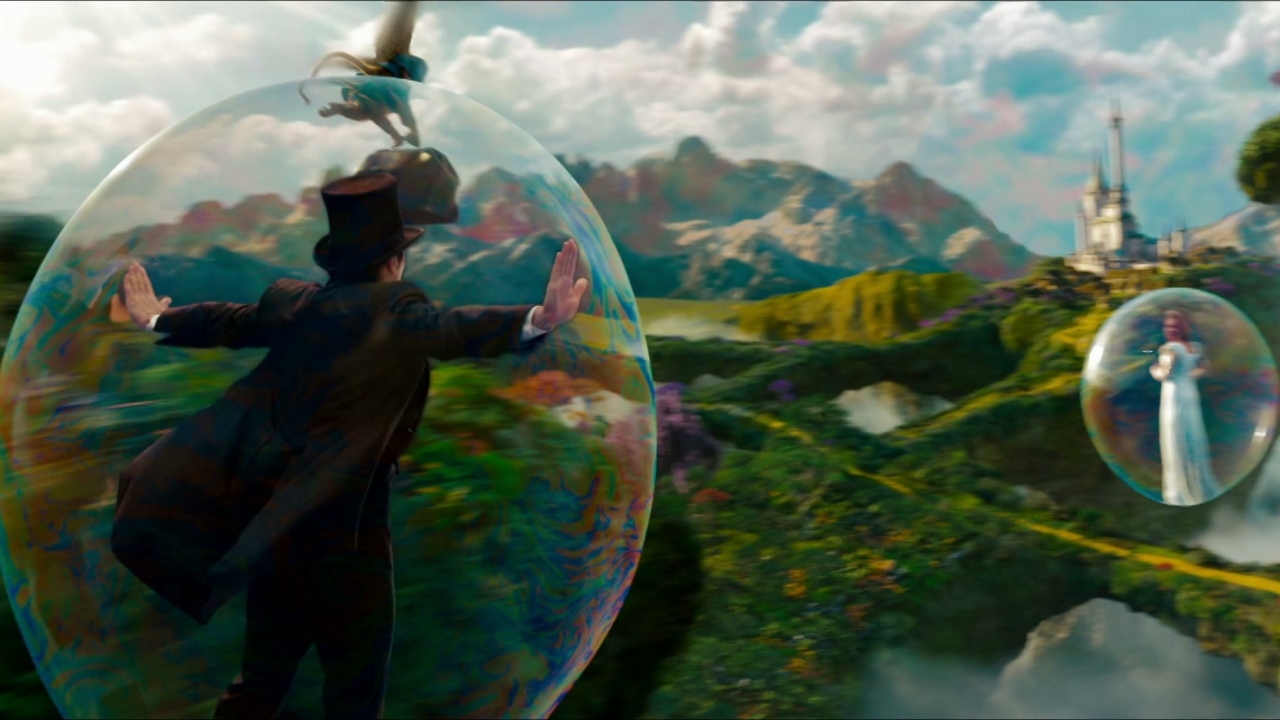