Rob Lowe has appeared on Lifetime playing a murderer (Drew Peterson: Untouchable) and as a Florida prosecutor taking on an accused murderer (Prosecuting Casey Anthony). But next up, he's the one getting killed. Lowe has signed on to star in the Lifetime movie Beautiful and Twisted, playing... 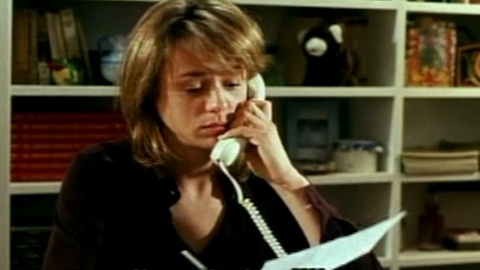 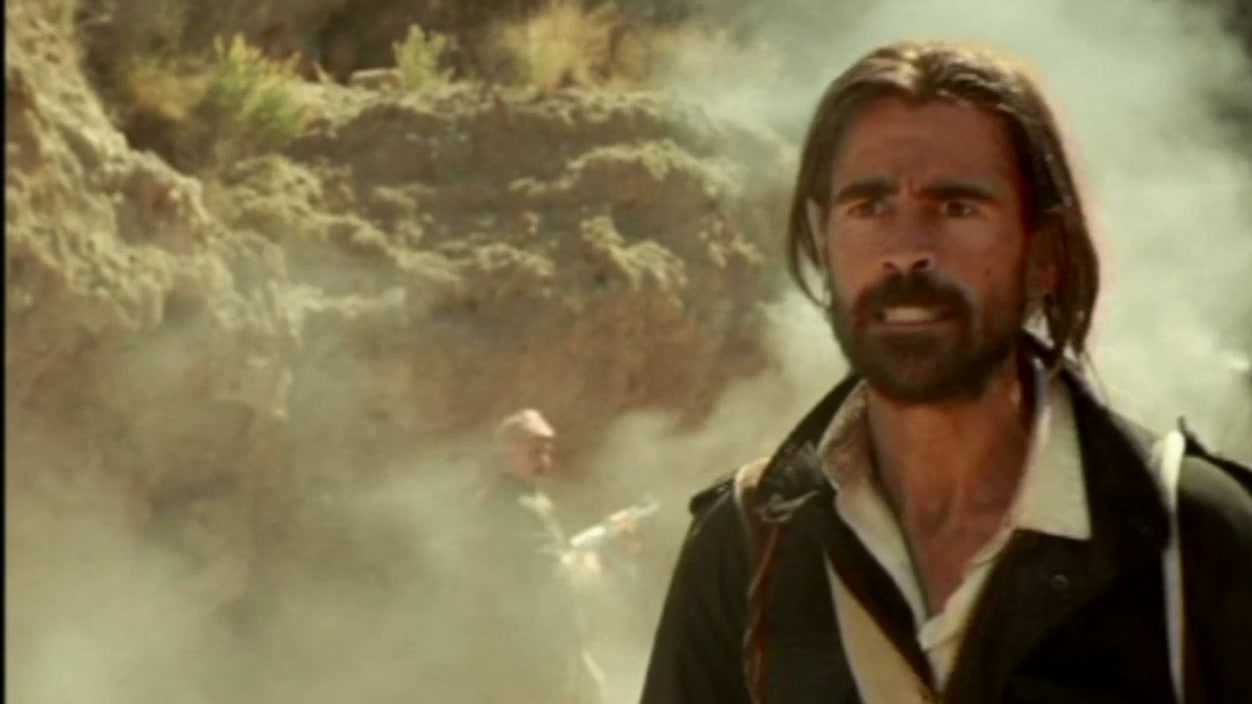 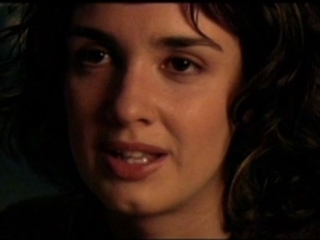 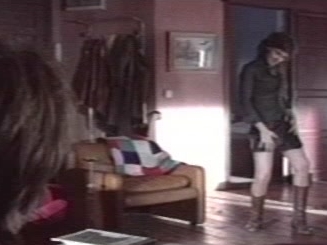 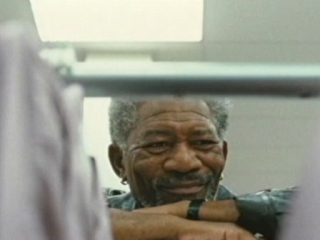 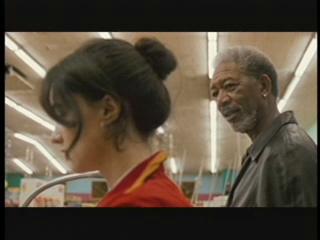 10 Items Or Less Scene: You're Good