Will Abe's secret come out?

Plus: What was the twist at the end?

The Mentalist's Final Season: Get Ready for an Unconventional Lisbon-Jane Romance, the Return of Familiar Faces and More

As&nbsp;The Mentalist&nbsp;prepares to kick off its seventh and final season&nbsp;Sunday, members of the cast and crew say they feel like they have a new show on their hands. First, there's no will-they-or-won't-they tension between Patrick Jane (Simon Baker) and Teresa Lisbon (Robin Tunney) to grapple with, after that steamy kiss in the Season 6 finale. And, for the first time in the show's history, the Red John storyline will not be lurking in the background. "Essentially this season is about what happens when life turns out the way you'd hoped it would, when you do have a happy ending," creator Bruno Heller told reporters on a conference call last week. "What happens after that? Jane and Lisbon have been engaged in this epic journey for six years. ... How do you create a different kind of life? And how do you create a different relationship out of a relationship that was borne in the kind of trauma that theirs was? ... It's the last hurrah for the show."

Joe Adler has been promoted to series regular on The Mentalist, Deadline.com reports. Adler... 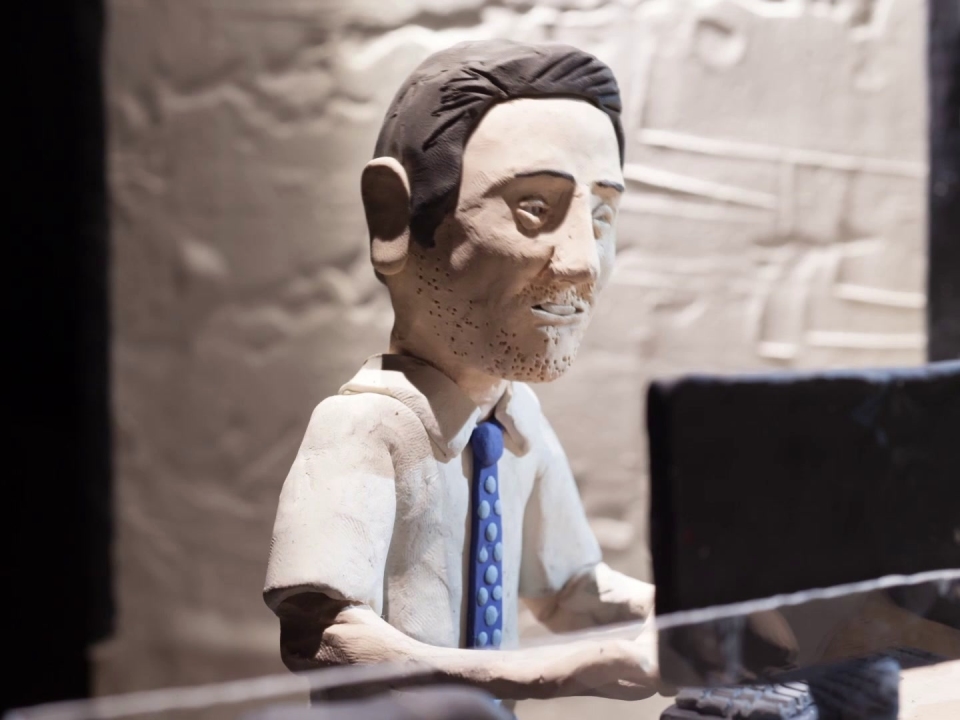 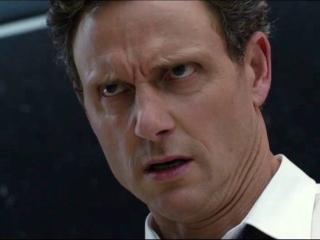 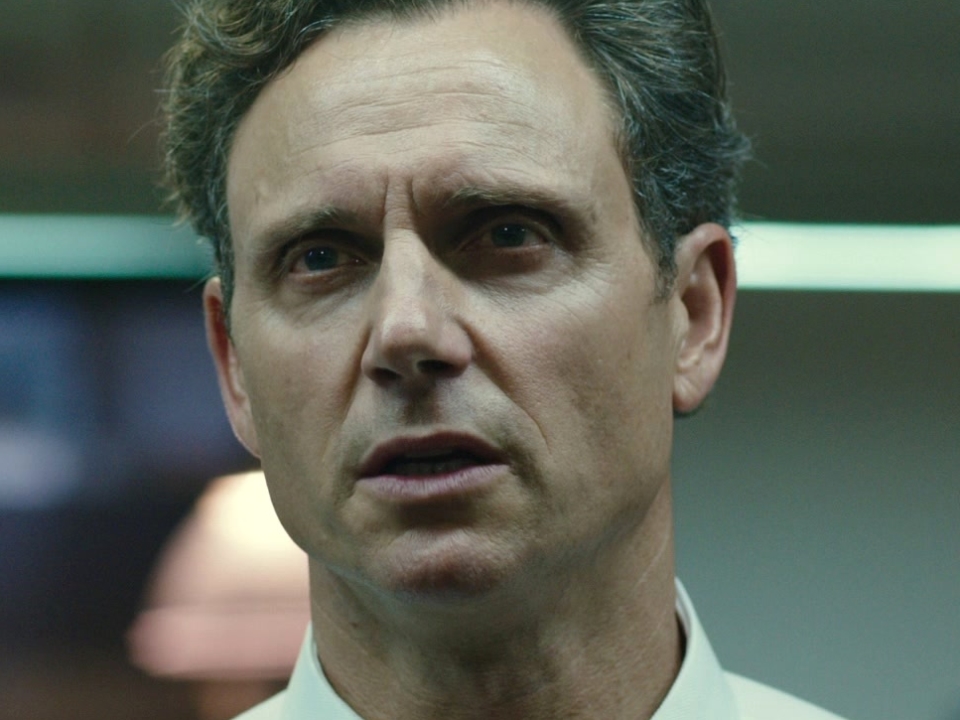 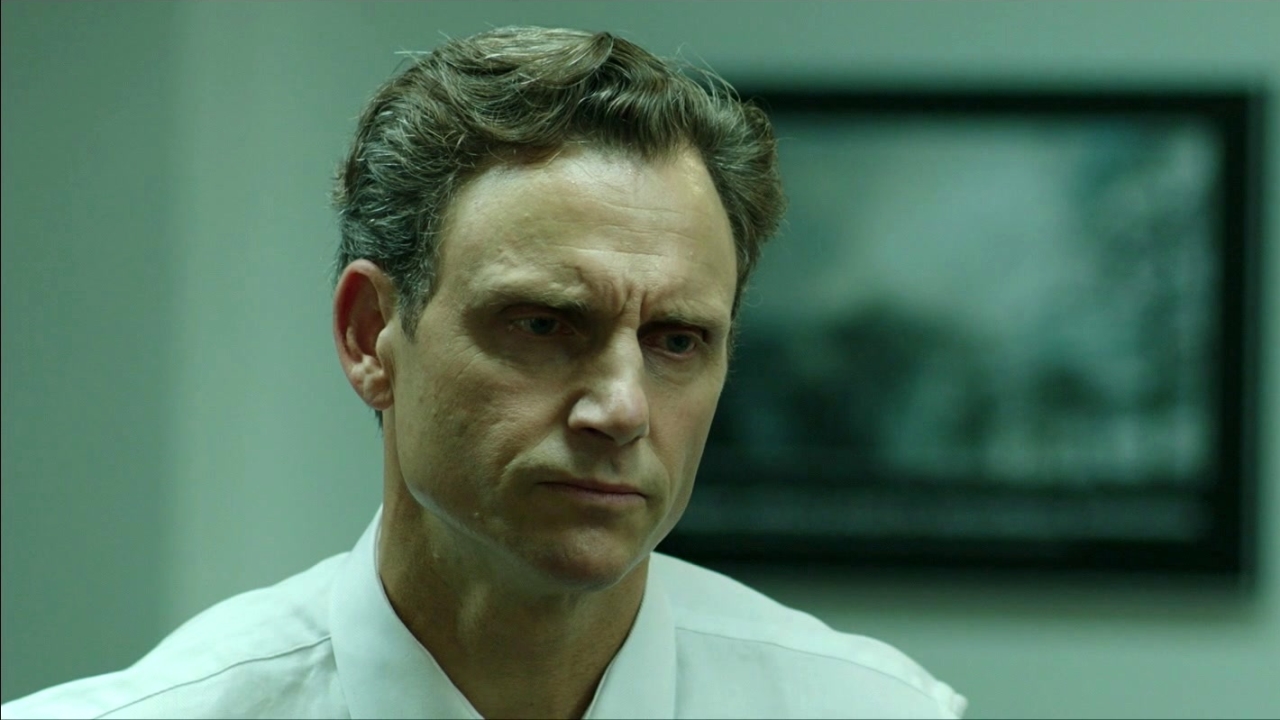 The Belko Experiment: Discuss Our Options 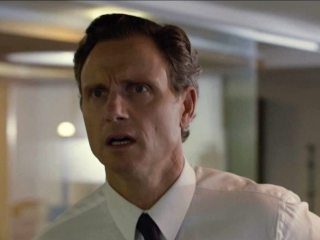