Into the Badlands Postmortem: Who Survived That Game-Changing Final Showdown?

The show's bosses tell us what's next for Sunny, M.K. and more

But is there more to the show than the fighting? 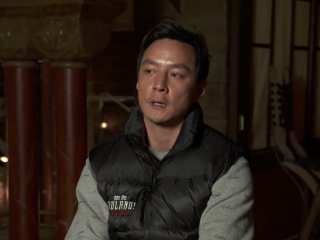 Into The Badlands: Death & Sacrifice 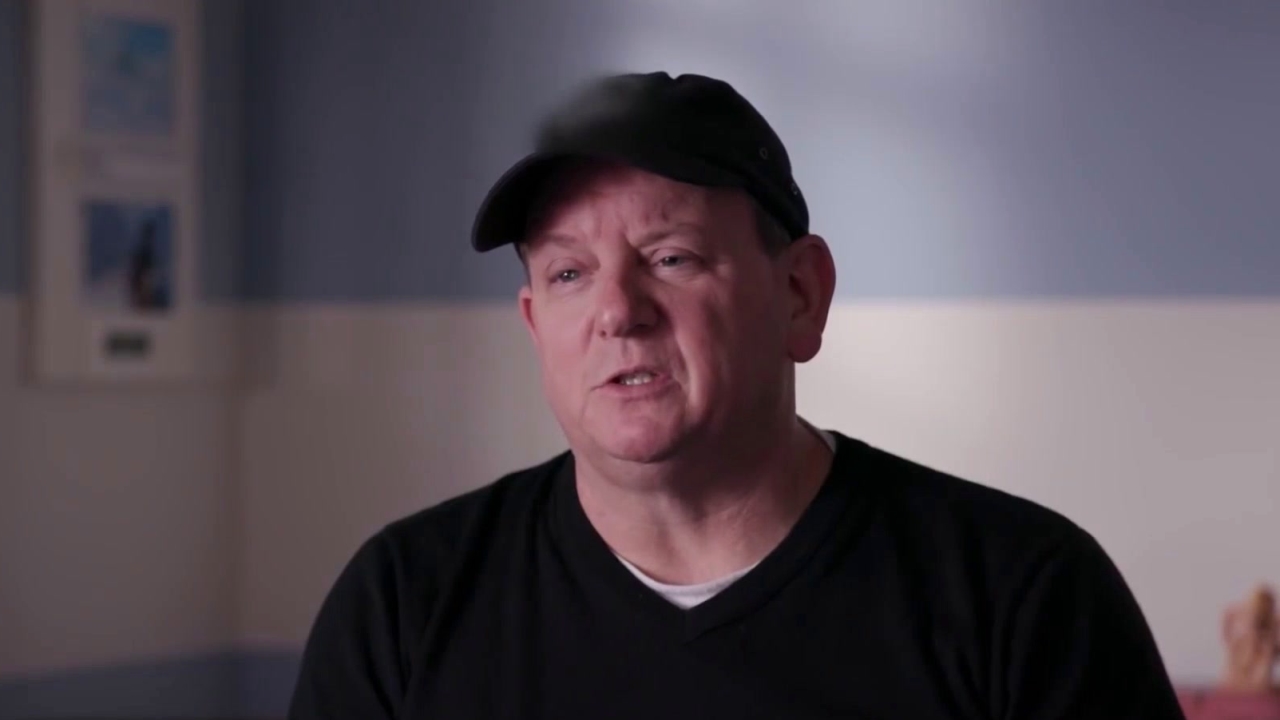 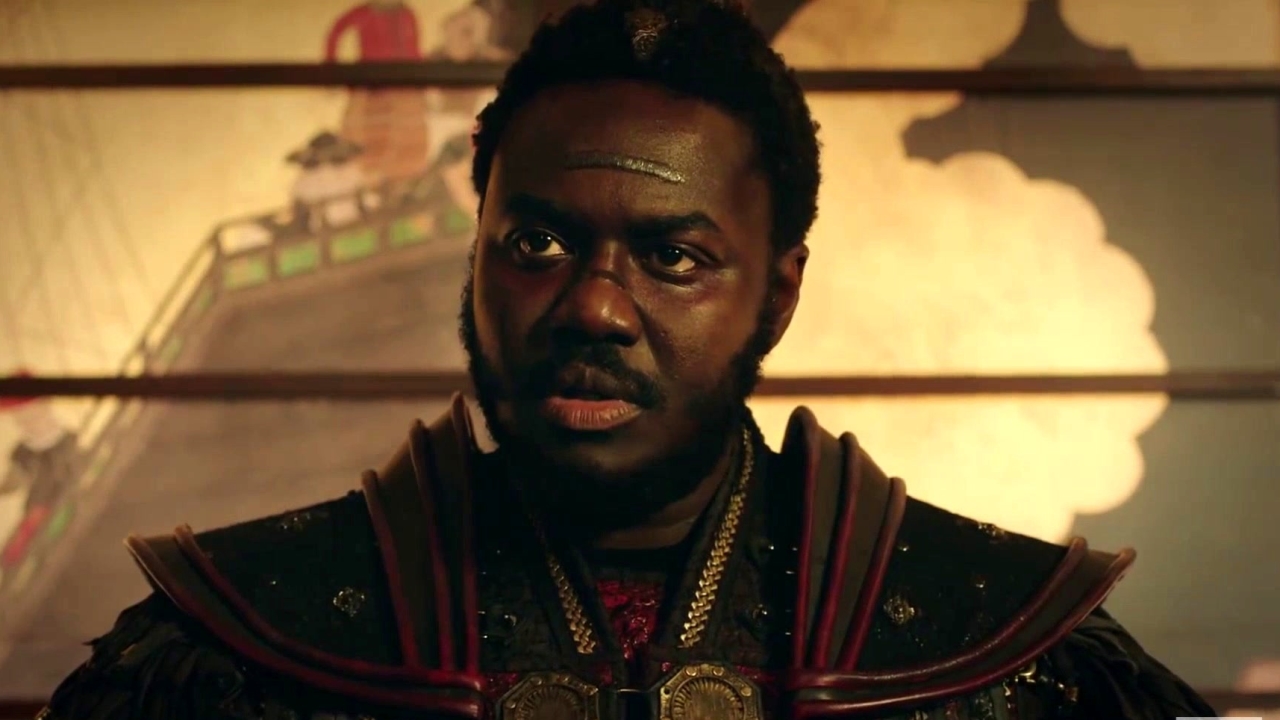 Into The Badlands: Pilgrim's Final Preparation 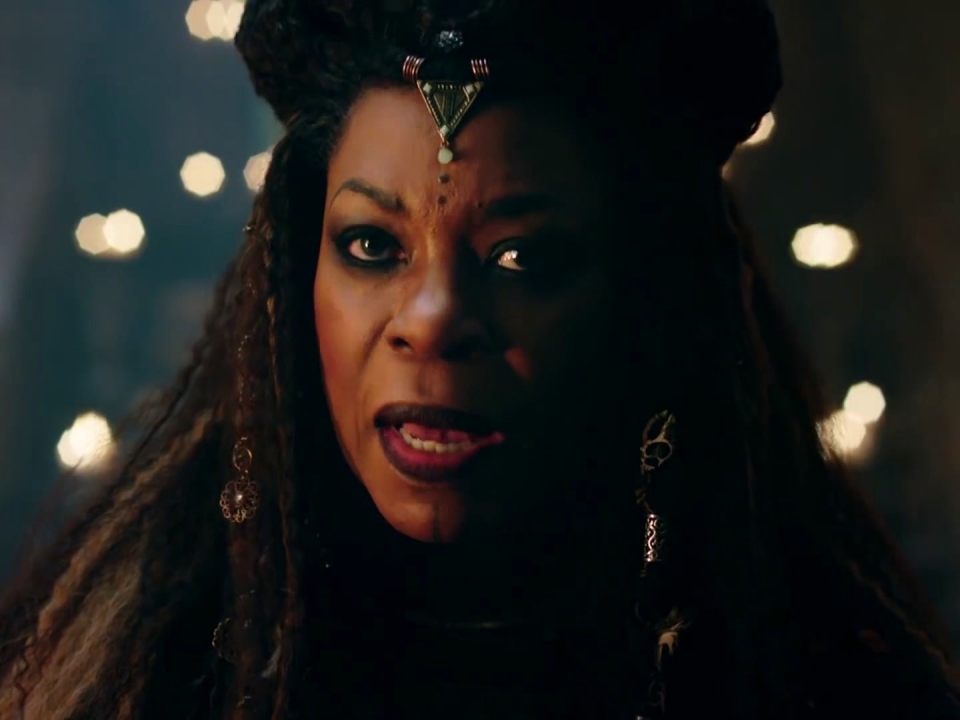 Into The Badlands: Chapter XXXII: Seven Strike as One 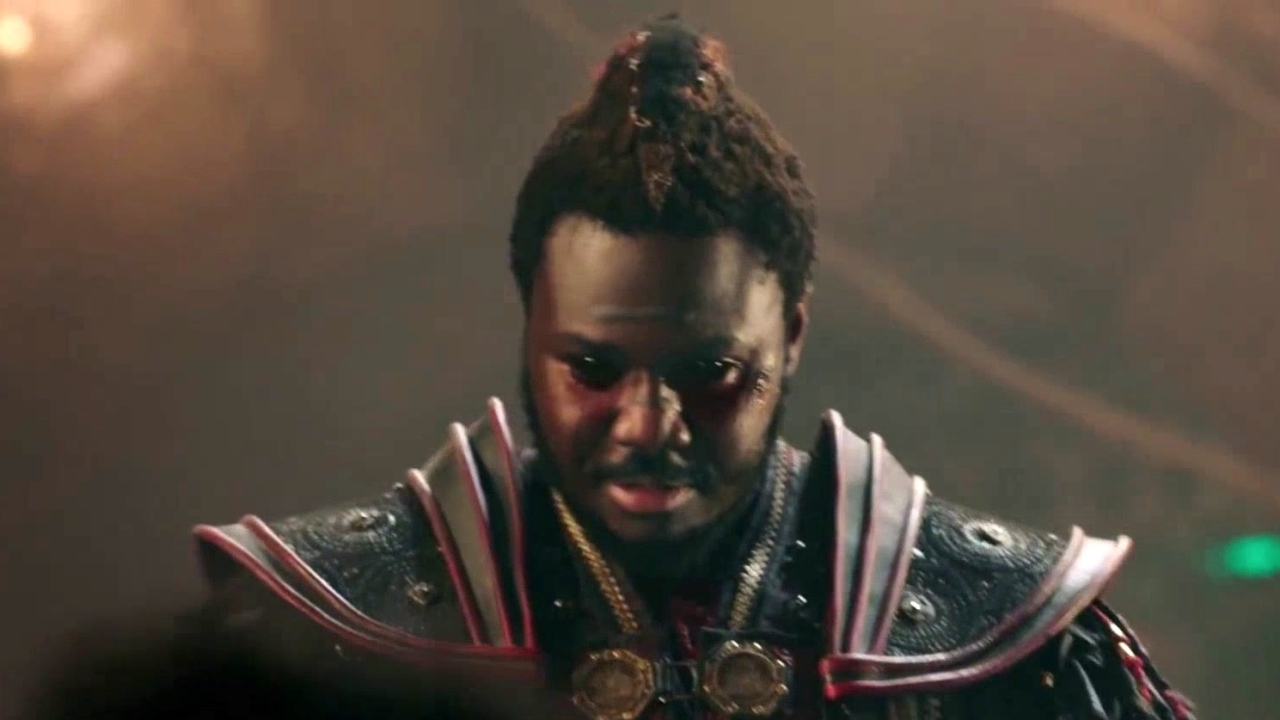 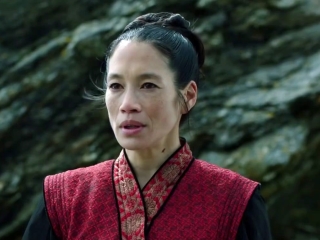 Into The Badlands: A Rift Between Sunny & Bajie