Covert Affairs Bosses on Premiere Bombshells: "This Is Just the Beginning"

[WARNING: The following story contains spoilers about the Covert Affairs Season 4 premiere. Read at your own risk.]

Zuleikha Robinson is hopping from one CIA drama to another: The Homeland actress has landed a recurring role on the upcoming season of Covert Affairs, TVGuide.com&nbsp;has learned.Who are your favorite TV crime fighters?Robinson will make her debut in the ninth episode as ...

Does Annie need to watch her back?Bionic Woman star Michelle Ryan will recur on Covert Affairs next season as a new CIA operative, TVGuide.com has learned exclusively.Ryan will play ...

And let's hope for her sake, it all nets out better than the short-lived NBC reboot did! Michelle Ryan, who of course starred as EastEnders' Zoe before attempting to fill Jaime Sommers' shoes stateside, has been tapped to guest-star on a Doctor Who special premiering this spring on BBC One. In the Easter special, which is (perhaps ironically?) titled "Planet of the Dead," Ryan will play ...

Update: Bionic Woman Has Not Been Unplugged

Will Bionic Woman, which before the WGA struck was hoping to reverse its fortunes with a two-part January "relaunch," ever get the chance to fine-tune its engine? Although there were earlier reports that not only had the NBC series exhausted its supply of scripted episodes but had been altogether scrapped, a spokesperson for NBC Universal Media Studios tells TVGuide.com, "Bionic Woman has not been canceled. Production was shut down due to the WGA strike. In addition, we have not completed the initial 13-episode order, which will be the first order of business when the strike ends." What's your take? Is Bionic Woman beyond repair? Me, I think they could kill off Jaime, somehow merge her memory circuits with Sarah's, and then set Corvus out to avenge her successor. 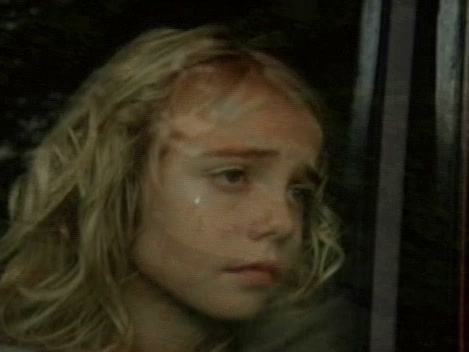 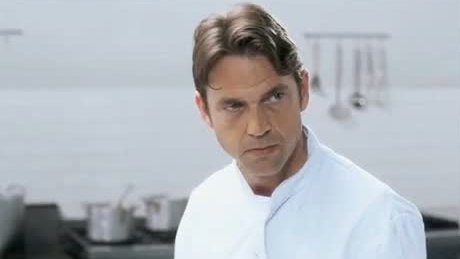 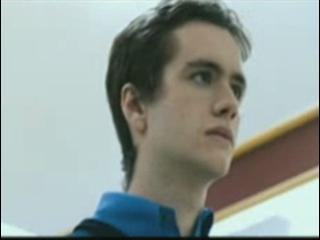 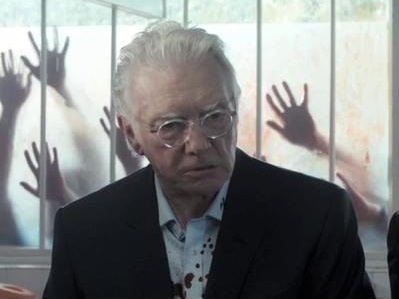 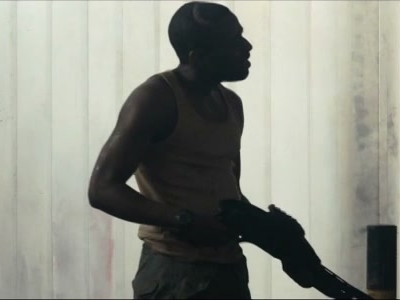 Cockneys Vs Zombies: You Should Be Safe In There Now Probably (US)