British actor Michael Gough, best known for playing Alfred in the Batman film franchise, has died, according to E! Online. He was 94. Gough was born in Malaysia and made his film debut in the 1948 movie Blanche Fury. He went on to appear in many British television shows, including the long-running series Doctor Who. He married his costar from the series, Anneke Wills, in 1962. They later divorced in 1979. 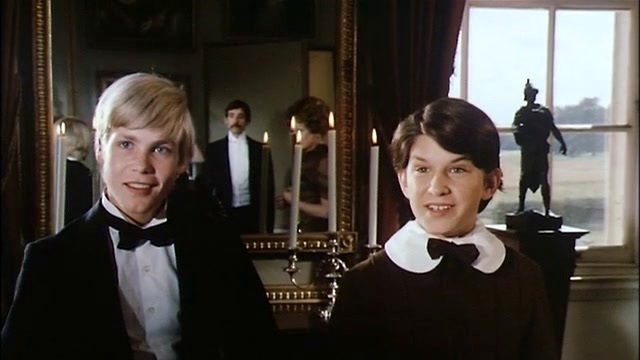 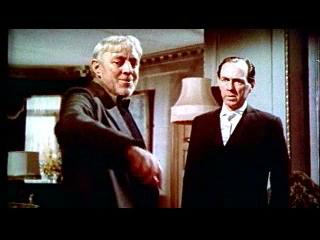 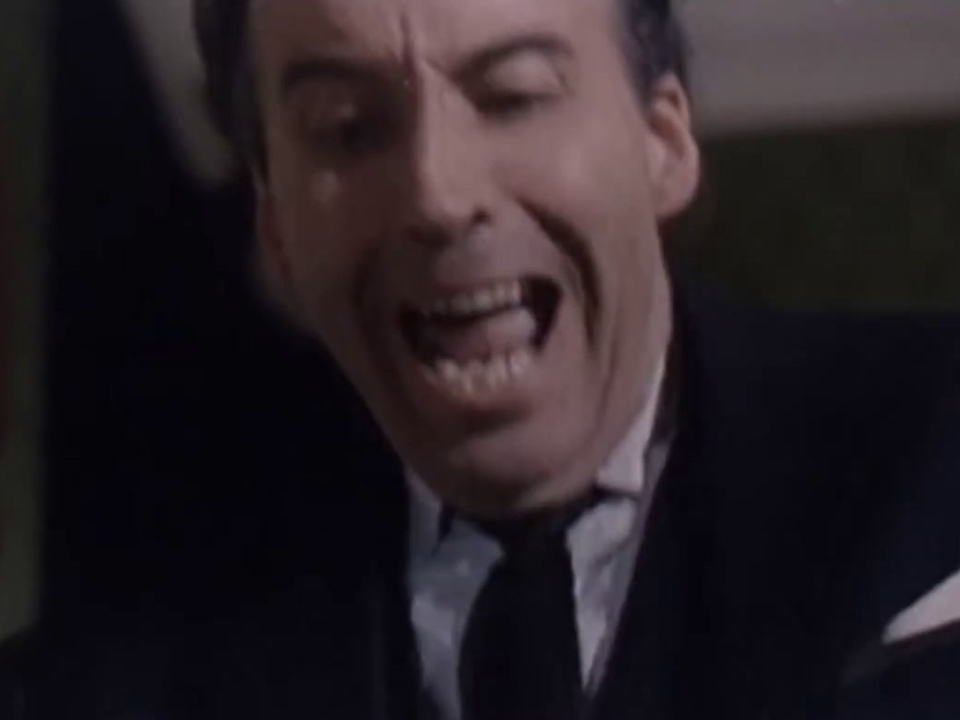 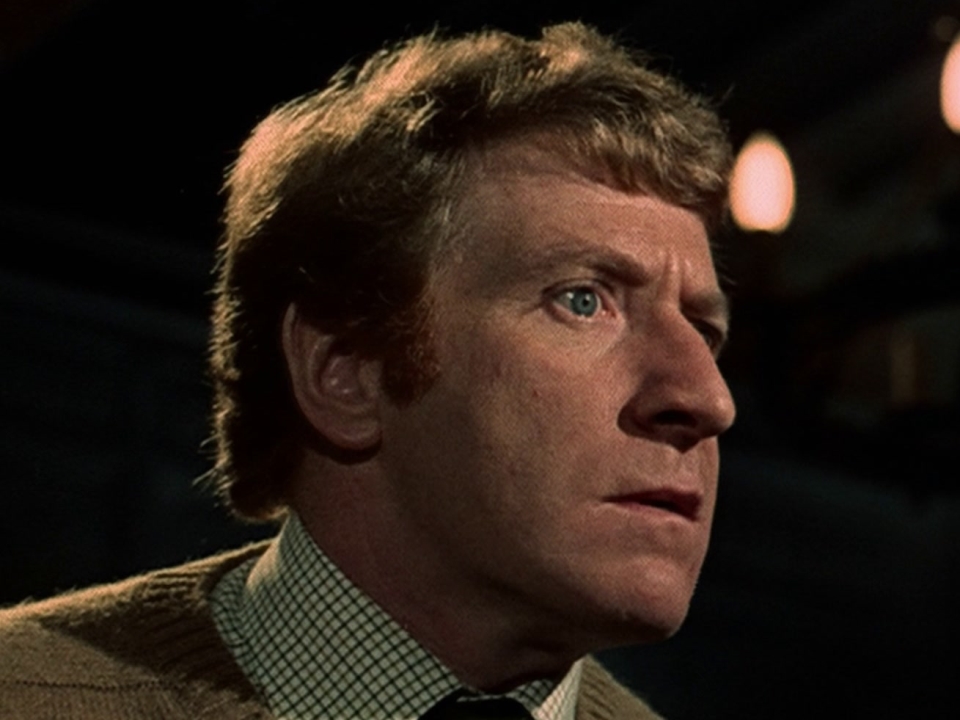 The Legend Of Hell House 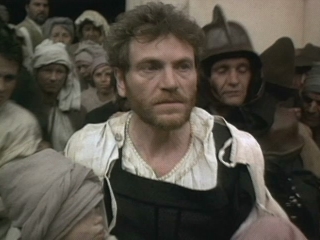 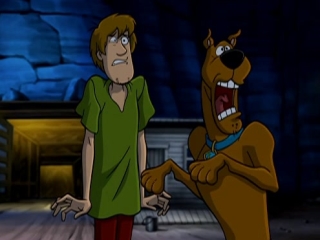 Scooby-Doo! Legend Of The Phantosaur