Star Trek: The Next Generation Stars Reuniting Via Social Distancing Will Make Your Day

Why Star Trek Should Return to TV

Star Trek had been off television for four years before J.J. Abrams rebooted the film franchise in 2009. While Abrams' vision has clearly struck a chord with audiences (Into Darkness took in $84 million in its opening weekend), there are still many die-hard Trekkies who argue that Star Trek belongs on the small screen &mdash; and they have a point.

Strap in for some new-old voyages of the Starship Enterprise. Another 22 episodes will be in your orbit when the second season of Star Trek: The Next Generation reenters the stratosphere on Blu-ray and DVD on Tuesday. And, hey, it's only been 22 years since the season's finale and 15 years since it was released on VHS! That's like nothing in light years, right? Someone should go ask Data (Brent Spiner). Let's just call this set his showpiece. The most exciting entry (of many) in this set's special features is an extended version of the episode "The Measure of Man," in which Data must prove to a Starfleet court (with the help of Patrick Stewart's loyal, fatherly Captain Picard as his "lawyer") that he's a sentient being in order to prevent some corporate-paid mad-as-heck scientist from cracking open his head in order to study his positronic brain. This isn't just a longer episode &mdash; some scenes are shot entirely differently than in the broadcast version. Some you've never seen before. (You purists also get the original version and a hybrid copy with more extra material.)

Castle: Beckett and Castle Get "Hooked Up" in "Cuffed"

Castle's Detective Kate Beckett has revealed a lot in her shrink's office this season.Castle's Stana Katic: Sniper case brings Castle and Beckett closer to a relationshipIn the Season 4 premiere, Beckett (Stana Katic) confessed that she remembered everything about her near-fatal shooting, thus revealing that she'd been lying to Castle (Nathan Fillion) about hearing him say, "I love you." But in the show's most recent episode, Beckett told her therapist (Michael Dorn) that she's ready to move past her mother's murder and be defined by a real relationship."She is moving towards trying to get some clarity in her life," creator Andrew W. Marlowe tells TVGuide.com...

Critic's Guide to Monday TV: A Mother of an Episode, Bourdain's Layover and More!

What is it with CBS sitcom stars and Saturday Night Live? First Melissa McCarthy wowed us with her fearless physical comedy earlier this fall, and this weekend Jason Segel delivered another of the season's most winning guest-host performances (with a strong assist from the Muppets). His gangly charms ... 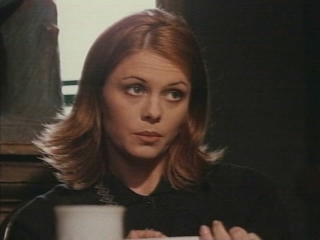 Amanda And The Alien 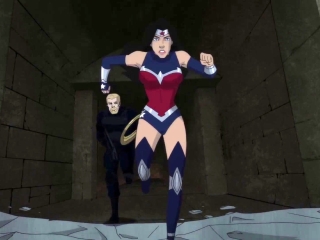 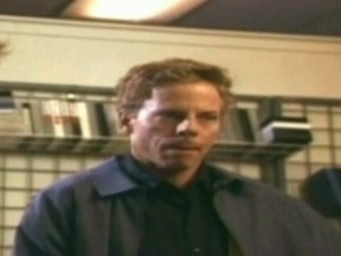 Heart Of The Beholder 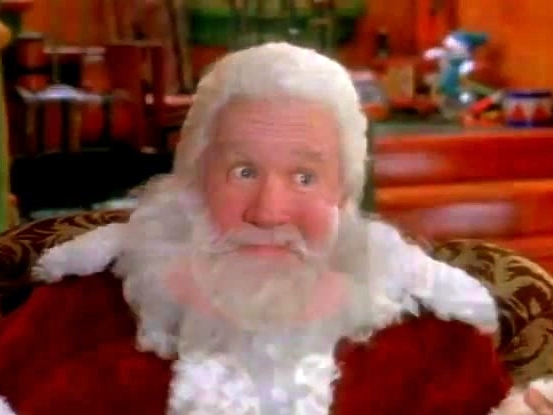