After four seasons of The Secret Life of the American Teenager, Francia Raisa says her character Adrian is still hung up on Ricky Underwood (Daren Kagasoff). "You're never really over your first love," Raisa tells TVGuide.com. "And now that he knows he's engaged and unavailable she wants him even more because she can't have him." 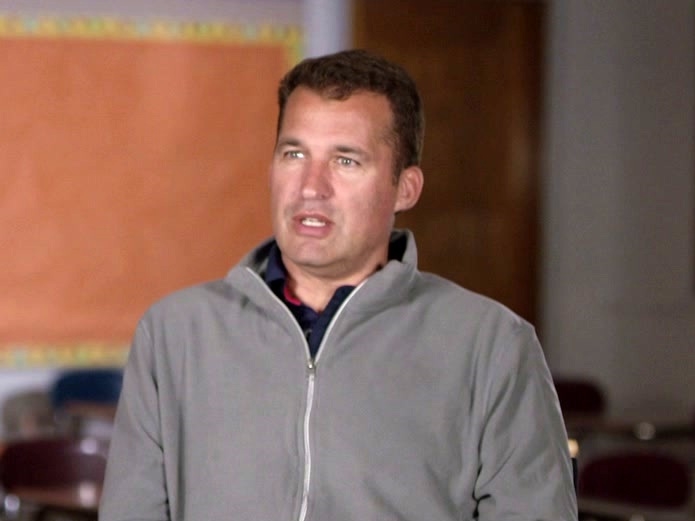 Central Intelligence: Scott Stuber On What The Film Is About 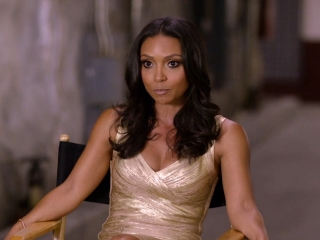 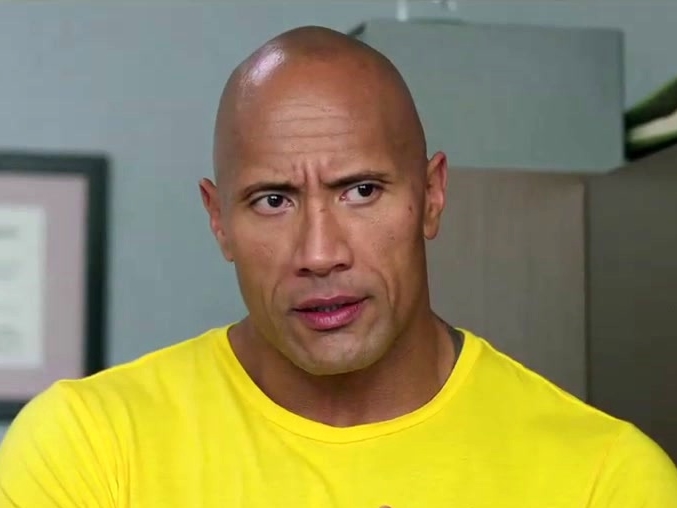 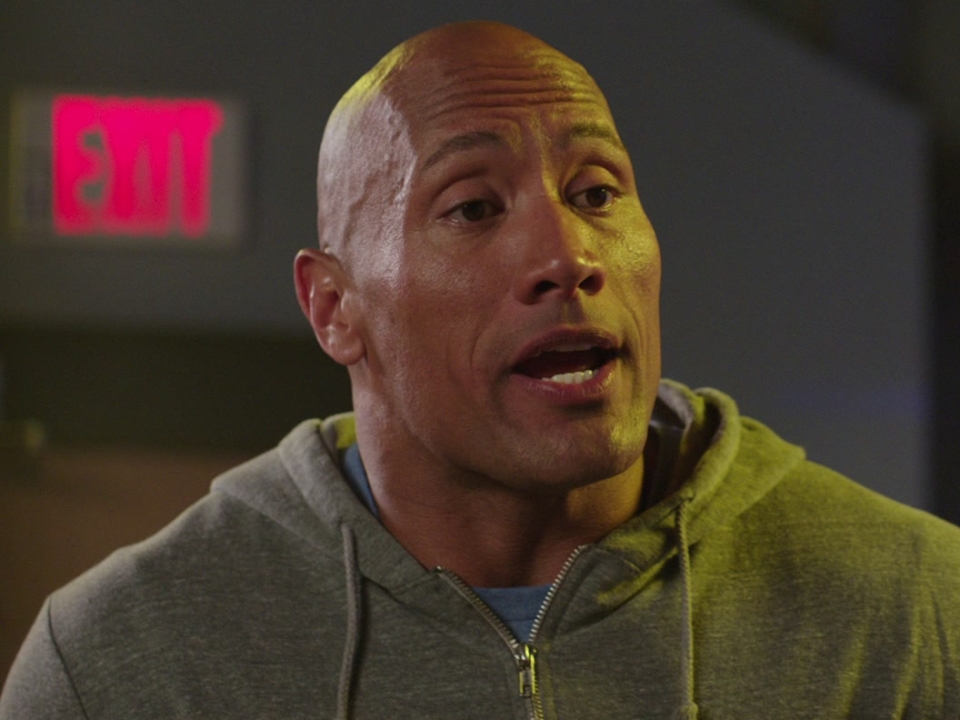 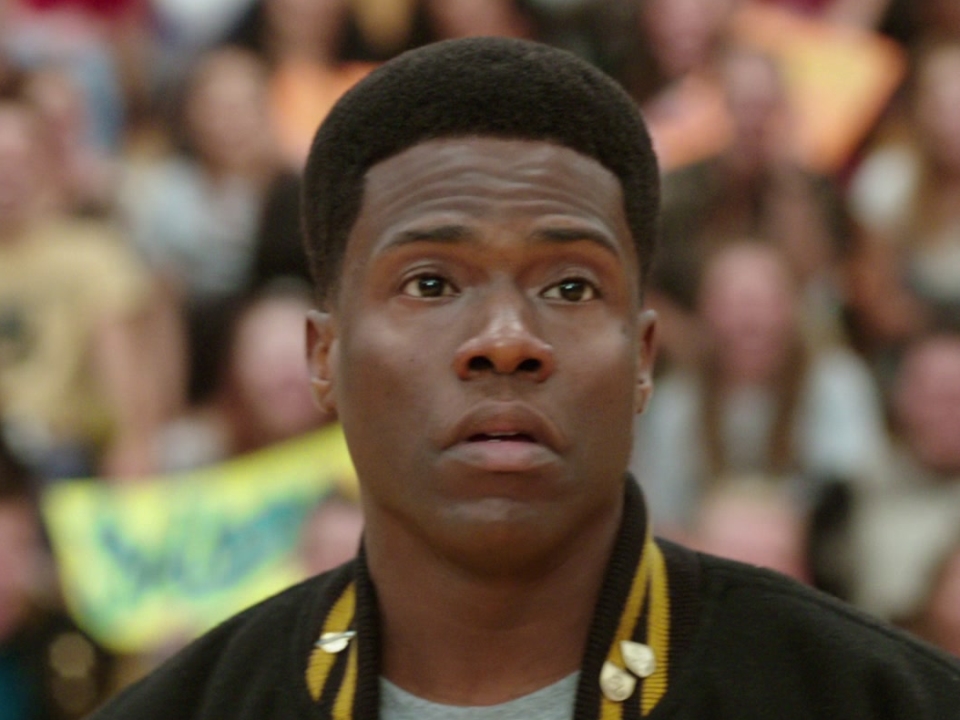