Where Was Audrey? And 15 Other Revelations From the New Twin Peaks Book

It all makes a little more sense now

By now you've heard the news that cult series&nbsp;Twin Peaks&nbsp;is&nbsp;making a triumphant return to TV&nbsp;in 2016 to celebrate its 25th&nbsp;anniversary. The news basically broke the Internet last week; the only way I'll believe you missed it is if A) you were in a coma until today, or B) you were stranded on a deserted island and you're reading this story on the airplane that just rescued you. Watch&nbsp;Twin Peaks&nbsp;on CBS All Access I suspect that today's&nbsp;Twin Peaks&nbsp;news won't have quite the same effect, but for die-hard fans of the series, it might elicit some feelings that resemble excitement. 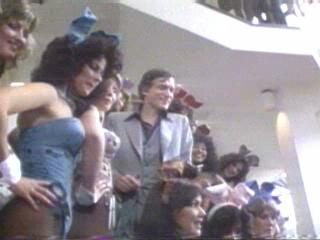 Hugh Hefner: Once Upon A Time 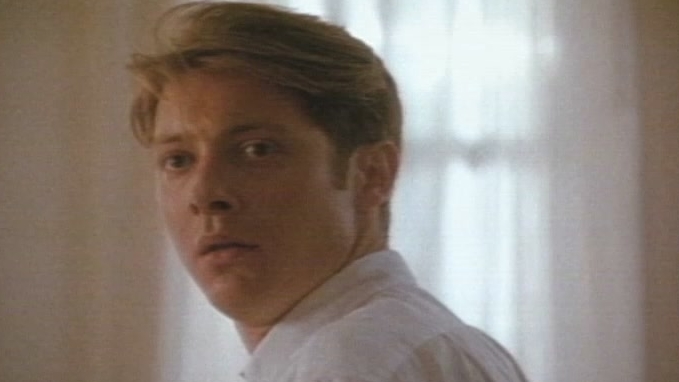 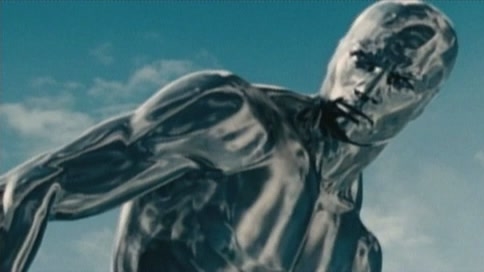 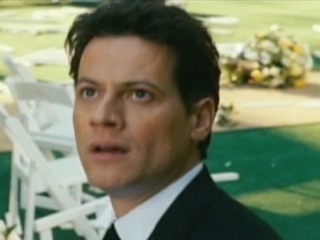 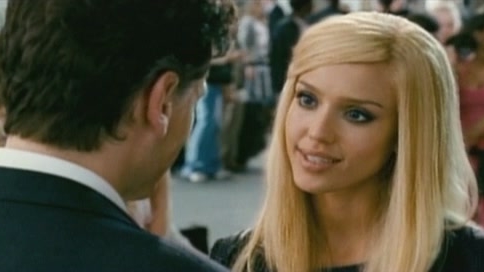 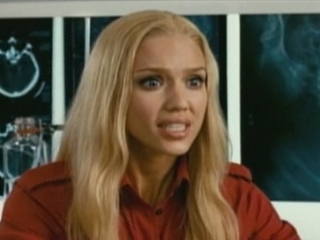