It's about Bat-time! After being held up for decades due to brand-ownership and rights issues, the original 1966-68 Batman live-action TV series is being released on DVD and Blu-ray as a box set on Nov. 11 from Warner Bros. Home Entertainment. And it will be loaded up like Batman's utility belt with knockout extras, such as a complete episode guide and more than three hours of bonus features. 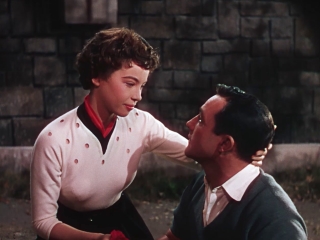 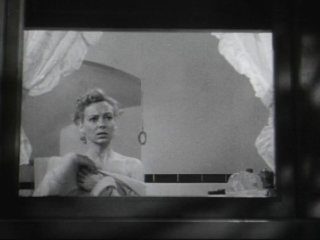 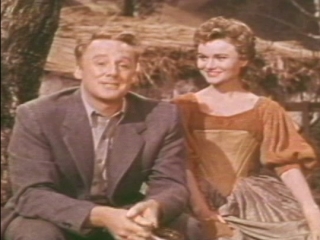 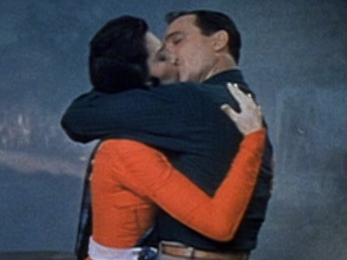 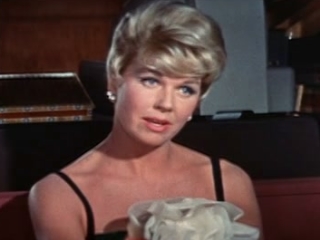 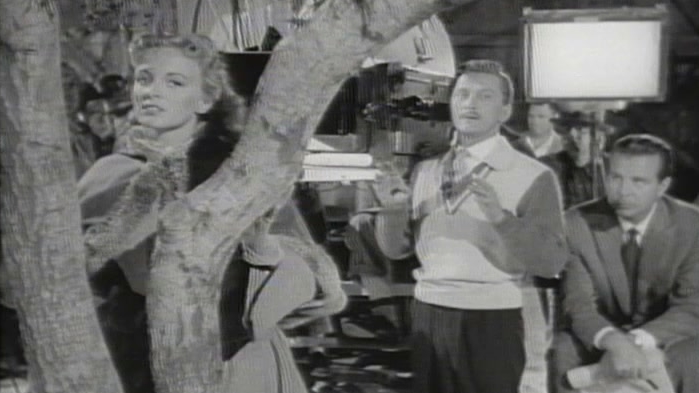 The Bad And The Beautiful (Trailer 1)