The Caped Crusader and the Boy Wonder fight crime in Gotham City in this version of Bob Kane's comic strip that first appeared in 1939.

The Best Black Superheroes of All Time

From Black Panther to Spawn to Sister Night, here are the most iconic black superhero characters

He had been battling leukemia

The Batman nostalgia continues. A week after the classic 1966-68 TV series starring Adam West made its (very) long-awaited debut on DVD and Blu-ray, another gem from the Batcave has surfaced. On Wednesday, DC Comics will publish the so-called "Lost Episode" from the series, a comic-book adaptation of a never-produced story. 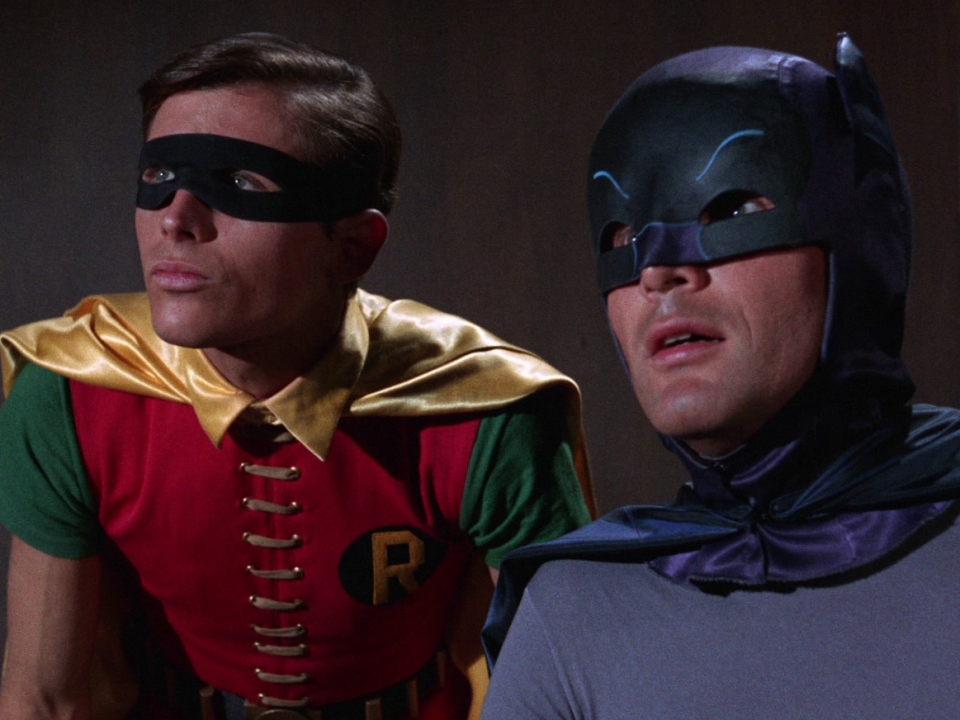