Annie's self-discovery journey is far from over

This is the origin story we've been waiting for.

Ahead of several big creative changes behind the scenes, Christina Applegate is leaving Up All Night after two seasons. "It's been a great experience working on&nbsp;Up All Night, but the show has taken a different creative direction and I decided it was best for me to...

Up All Night's second season is barely recognizable from the workplace comedy we saw last year. While the core actors Christina Applegate, Will Arnett and Maya Rudolph remain the same, the trio's been placed inside a...

Keck's Exclusives: Christina Applegate Gets an Up All Night Bro

Bud Bundy, you've been replaced. NBC's Up All Night is adding a new series regular to its cast for season two. Character actor Luka Jones has been cast as Reagan's (Christina Applegate) brother, Scott.Scott is described as Reagan's younger, laid back sibling (kind of like Married...With Children's Bud). 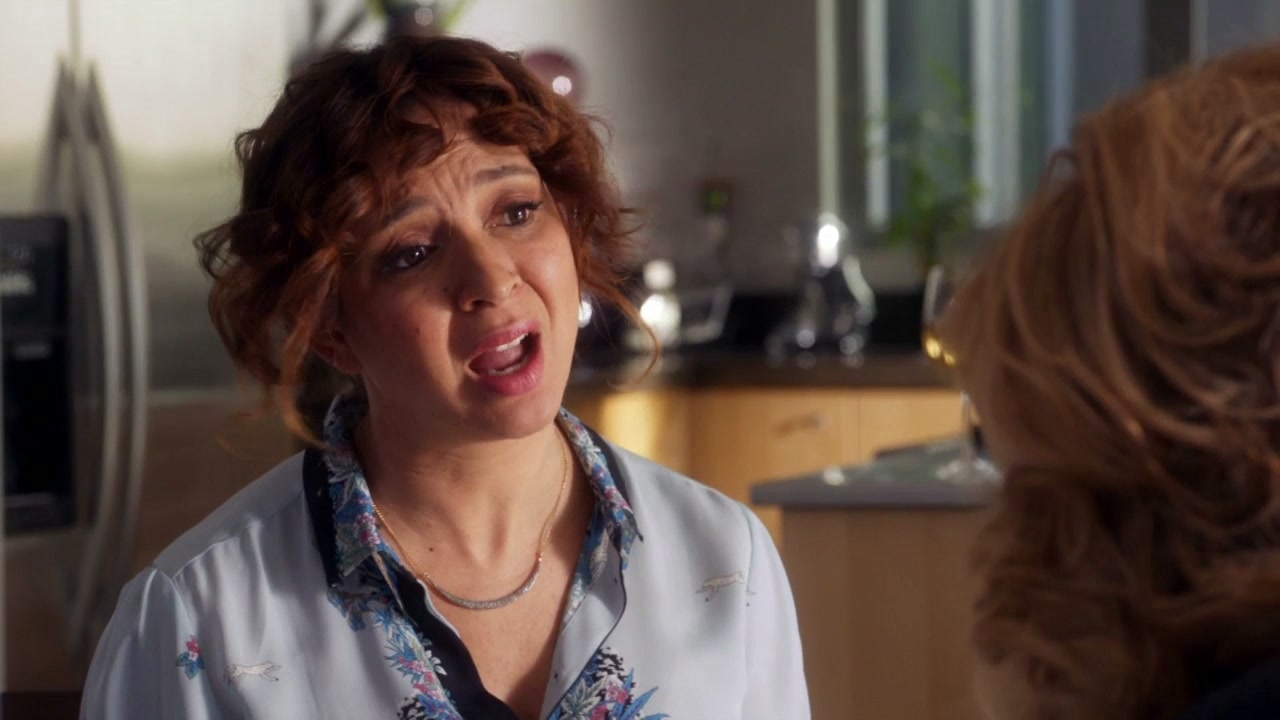 Up All Night: First Snow 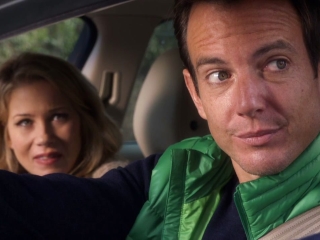 Up All Night: Unexpected Detour 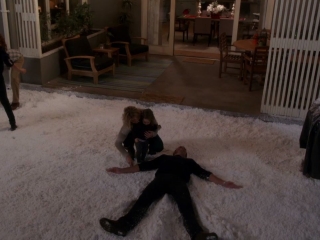 Up All Night: Chris Makes A Snow Angel 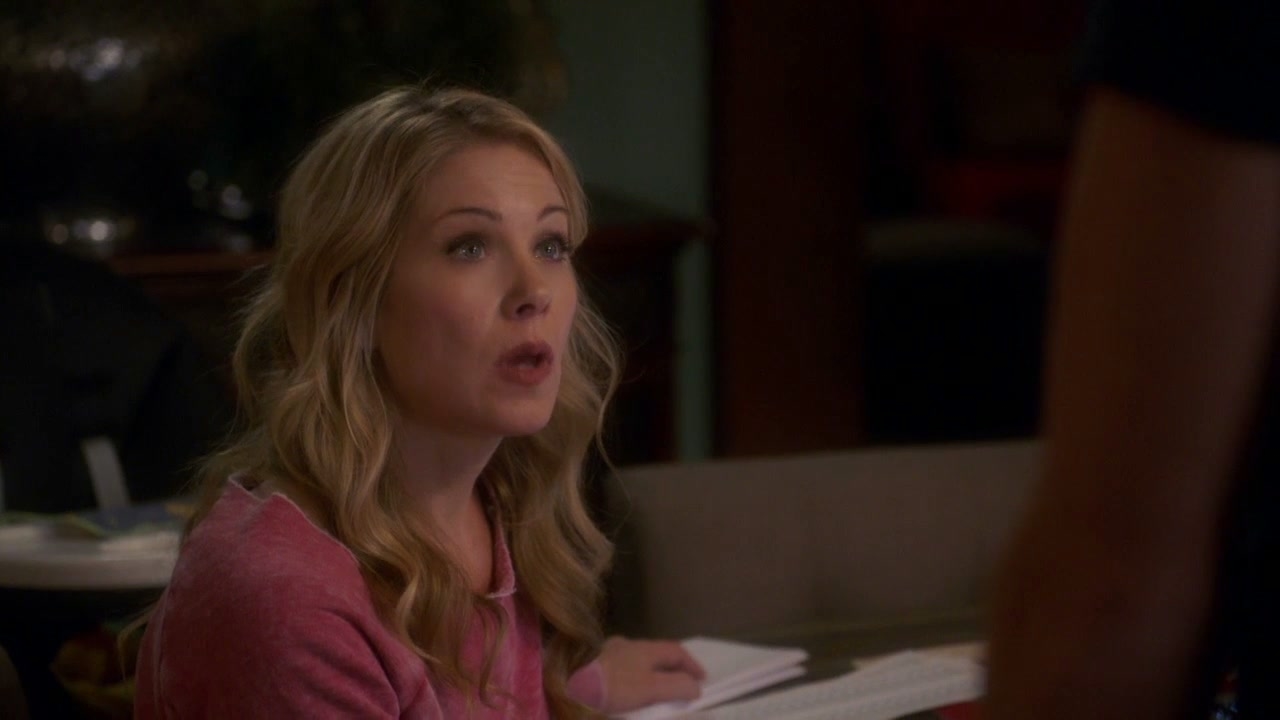 Up A Night: Reagan's Christmas Letter 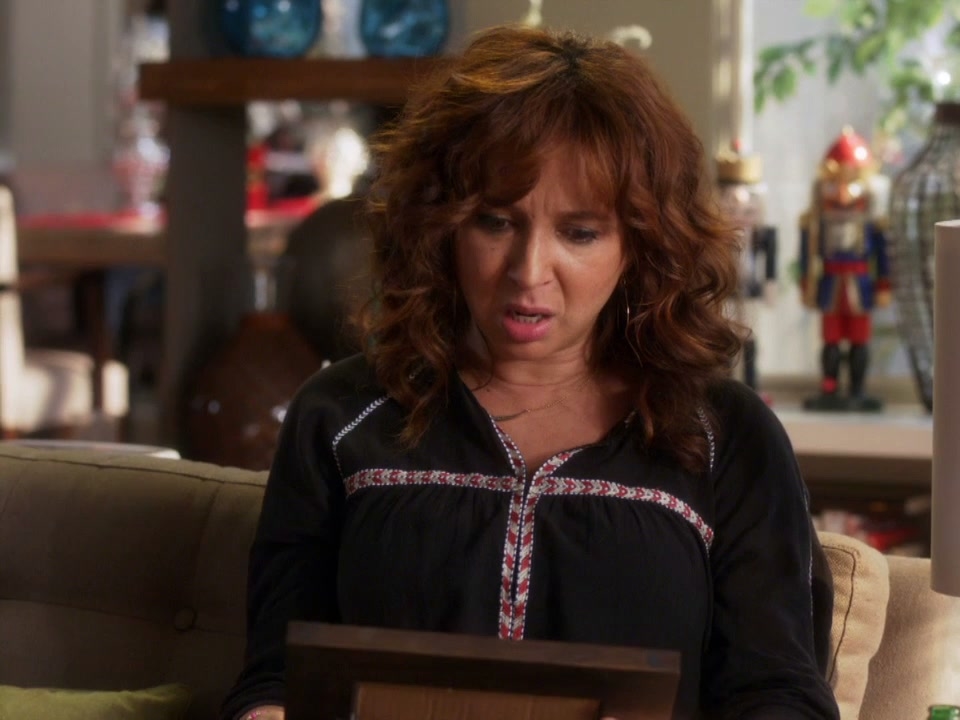 Up All Night: Ava Is Concerned 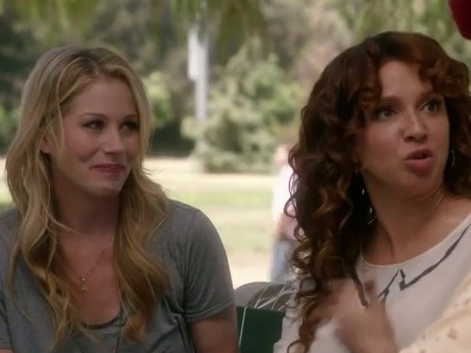 Up All Night: Home/Office