Boardwalk Empire's Series Finale: How Did It All End?

[WARNING: The following story contains spoilers from&nbsp;Sunday's&nbsp;series finale of HBO's&nbsp;Boardwalk Empire. Read at your own risk.]After five beautifully crafted seasons, the lights finally went out on HBO's&nbsp;Boardwalk Empire&nbsp;Sunday&nbsp;night. And as promised by creator and executive producer&nbsp;Terence Winter, who worked with the team that crafted the maddening and still-debated ending of&nbsp;The Sopranos, there was&nbsp;nothing ambiguous&nbsp;about it.The show arguably reached its emotional climax in the penultimate episode, when Nucky Thompson (Steve Buscemi) agreed to give up his Atlantic City empire to New York rival Charlie Luciano (Vincent Piazza) in order to save his nephew Willie. As such, the finale became a flashback-heavy exploration of Nucky's soul as he tied up loose ends with his brother Eli (Shea Whigam) and made plans to move to New York and live quietly, thanks to the cool $2 million he made manipulating the stock market with his former wife Margaret (Kelly Macdonald).&nbsp;The best and worst series finales of all timeBut as the Season 5 promotional posters promised...

Forget zombies and monsters. Humans are the real killing machines this weekend, as two of TV's bloodiest shows sign off Sunday night, in direct competition &mdash; followed immediately by repeats, so you can watch one and then the other, and then good luck trying to get to sleep.

Boardwalk Empire: Is Nucky Ready to Be a Real Gangster?

"You can't be half a gangster," Jimmy Darmody (Michael Pitt) told his then-boss Nucky Thompson (Steve Buscemi) in the very first episode of HBO's Prohibition Era drama Boardwalk Empire. Two seasons later, Jimmy is gone &mdash; dead at the hands of Nucky, who finally took his would-be proteg&eacute;'s advice."Up until episode 12 of Season 2, we never really saw Nucky pull the trigger. He's the guy who's telling other people to do that," creator Terence Winter tells TVGuide.com. "Now, Nucky's fully capable of both ordering people dead and killing them himself. He's much more serious. He used to be a gangster and a gang leader one step removed. Now, he's out from behind the desk and really getting his hands dirty."

According to this year's Emmy nominations, which contained some pleasant surprises among the usual annoying snubs and omissions, there's two sure-fire methods to scoring an Emmy nod: Do a costume/period drama, or be on HBO.As expected, PBS' Downton Abbey (relocated from the world of miniseries) shook up the drama field, while the Western miniseries blockbuster Hatfields &amp; McCoys blazed new trails for History. And after being justifiably shut out last year, HBO (as usual the nomination leader among all networks) reclaimed half the slots in the best-comedy category, for better or worse.

Cheers to Boardwalk Empire for ending its second season with a big bang.Want more Cheers &amp; Jeers? Subscribe to TV Guide Magazine.SPOILER ALERT: Stop reading now if you haven't seen this week's episode!Just when it looked ... 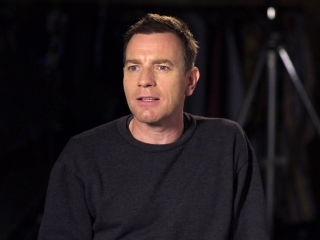 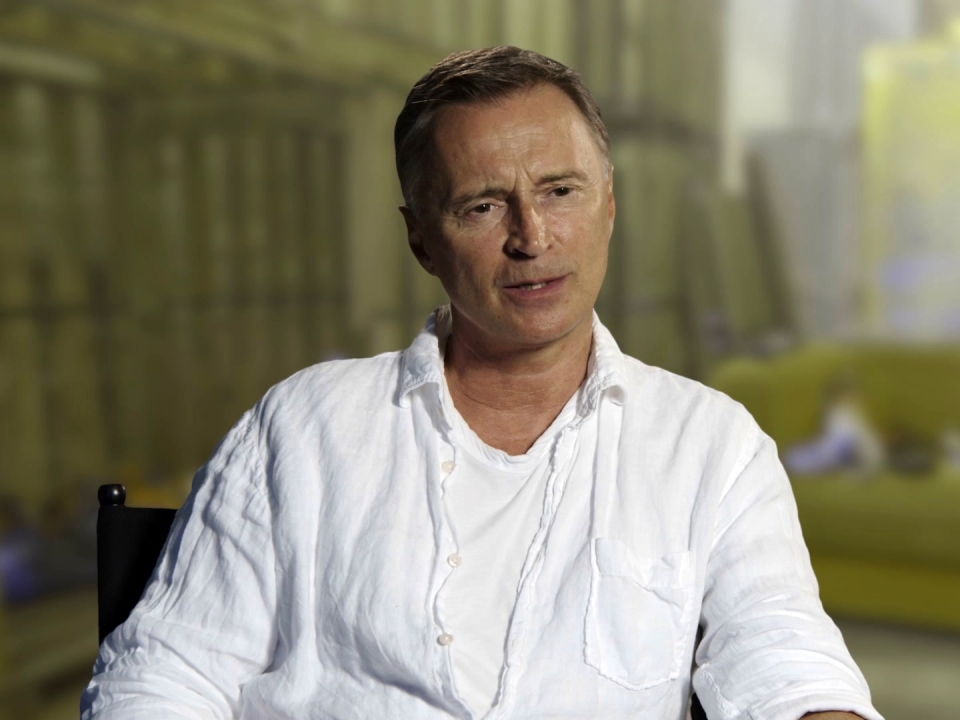 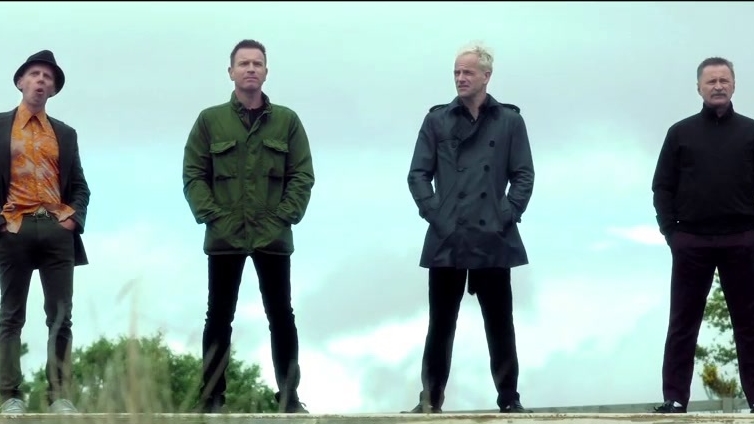 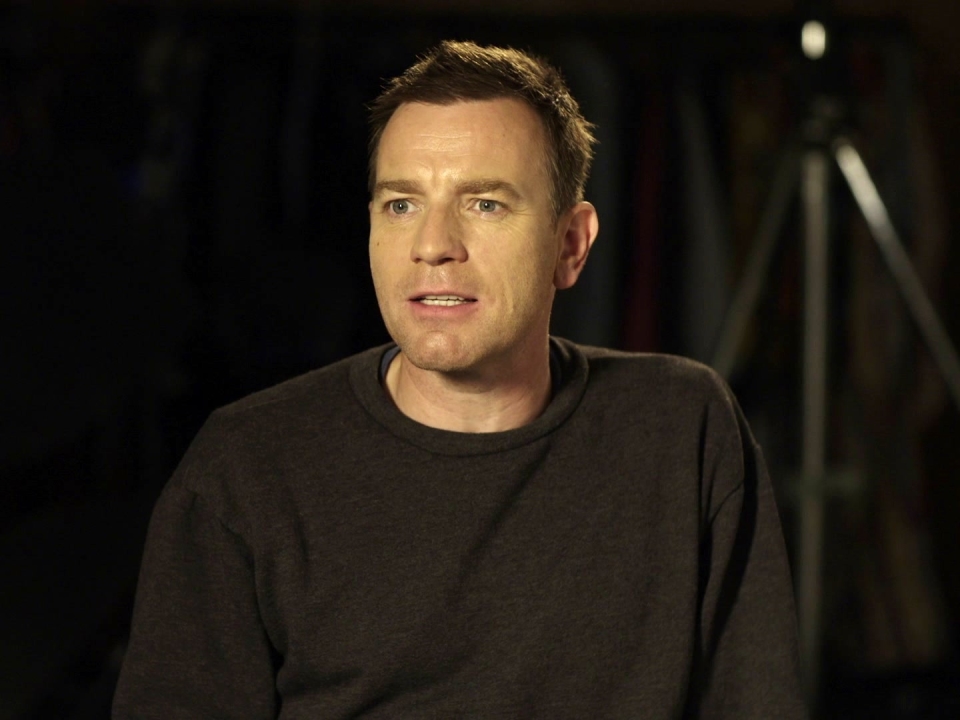 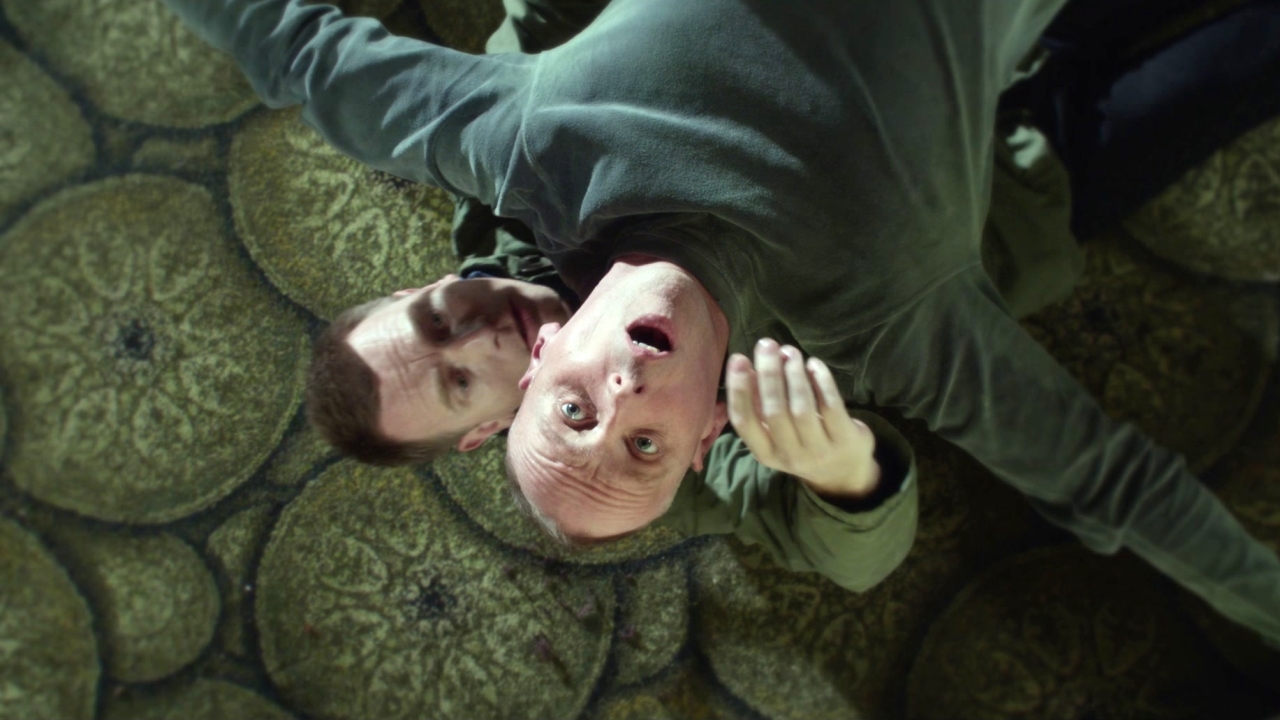