They're trying to help educate in the age of social distancing

The biggest names in show biz are gathering to help out

Look, when you have a lingerie show featuring some of the world's most popular supermodels, figuring out how to promote it isn't rocket science. But adding a little extra from the&nbsp;one of the&nbsp;most popular recording artists&nbsp;doesn't hurt.

Tyra Banks is taking the adage "imitation is the sincerest form of flattery" one step further. In a series of new photos, Banks is styled to look like... 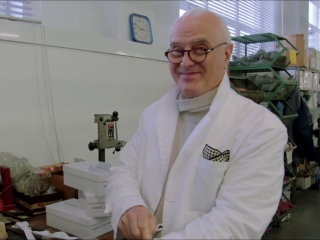 Manolo, The Boy Who Made Shoes For Lizards 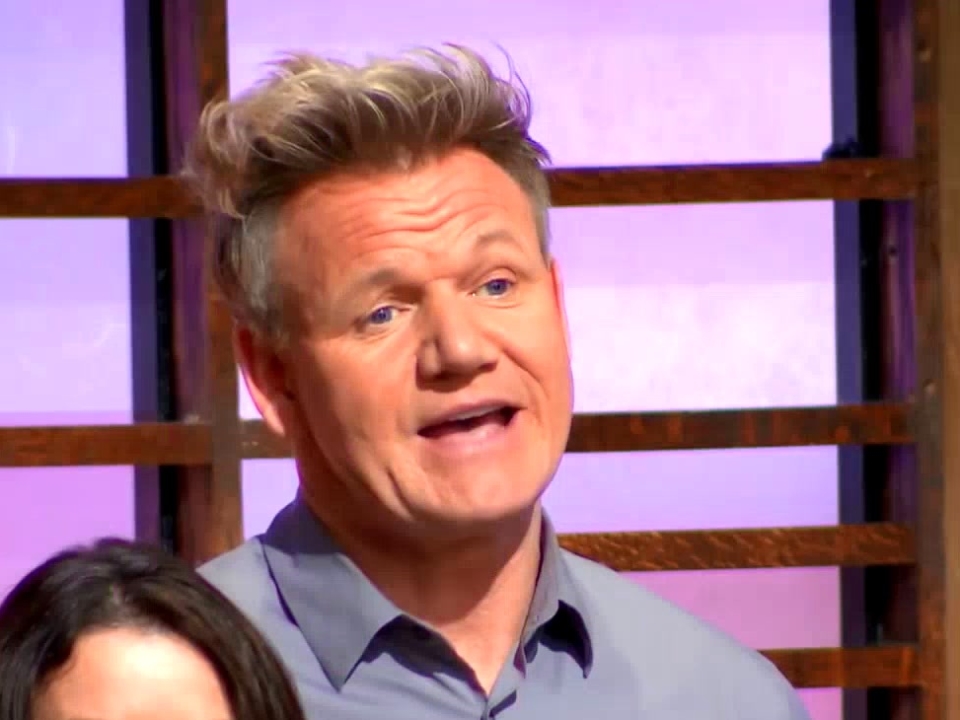 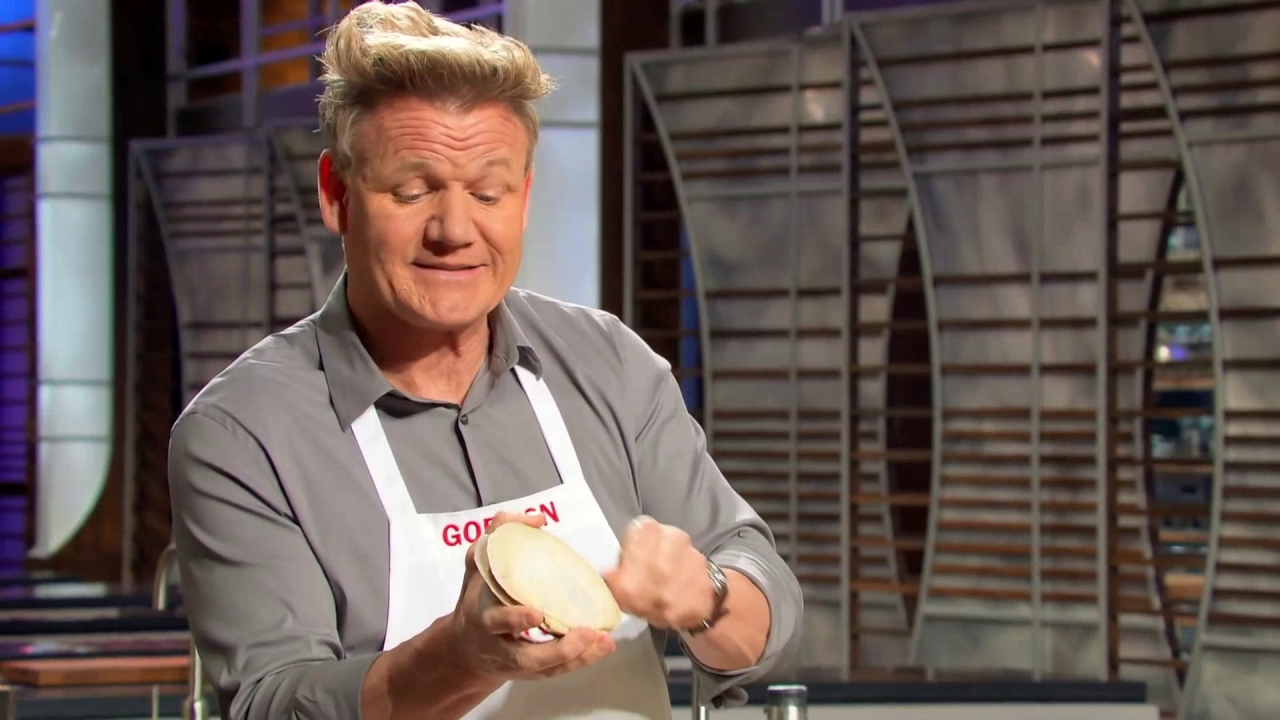 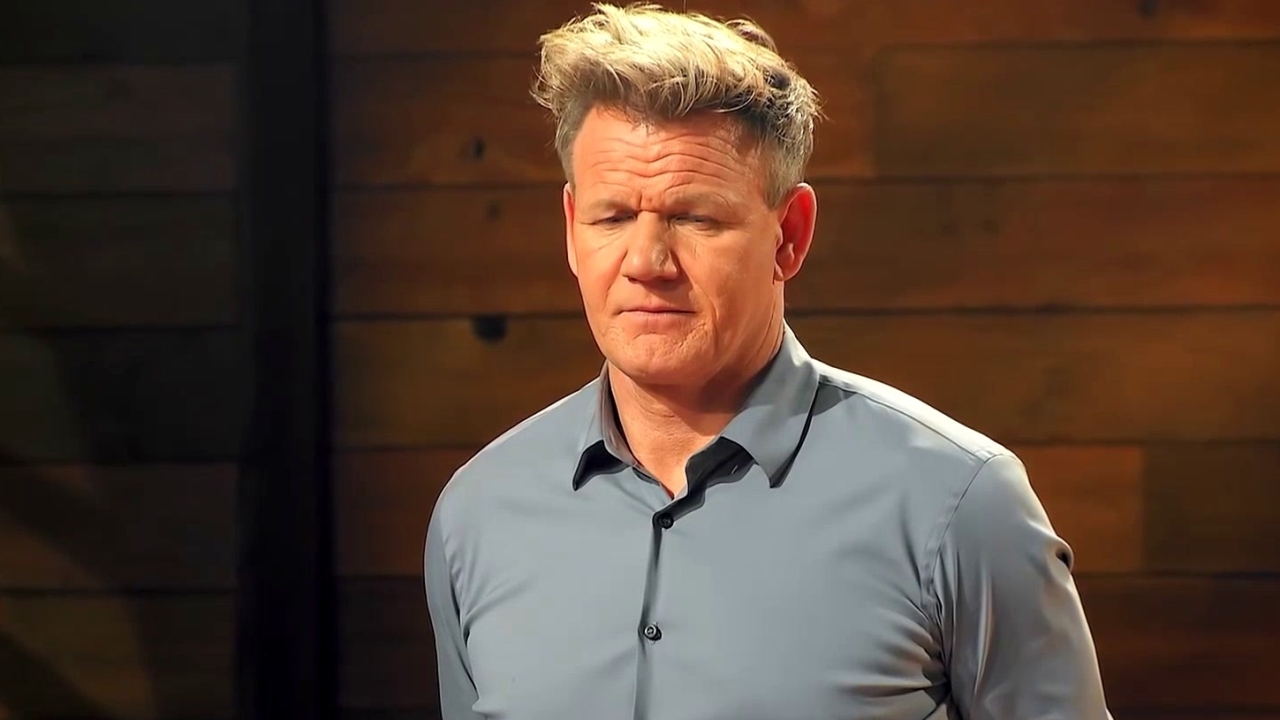 Masterchef Junior: The Red Team Struggles To Cook The Salmon 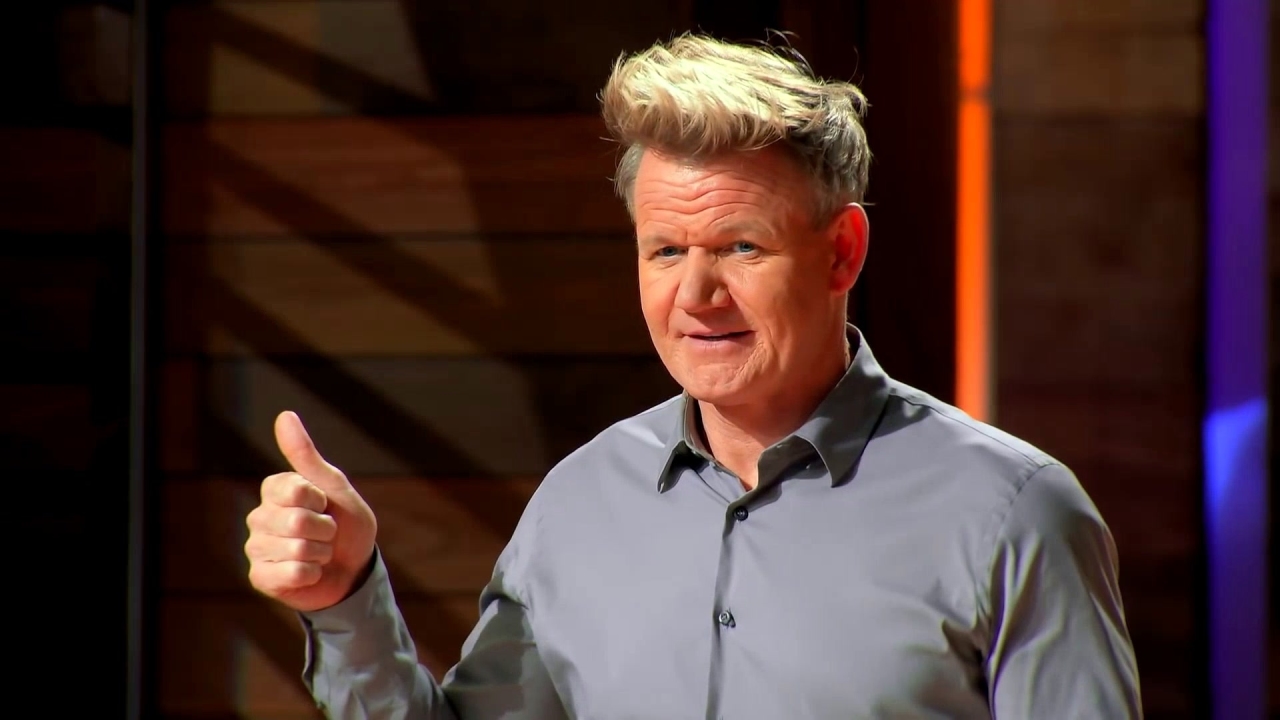 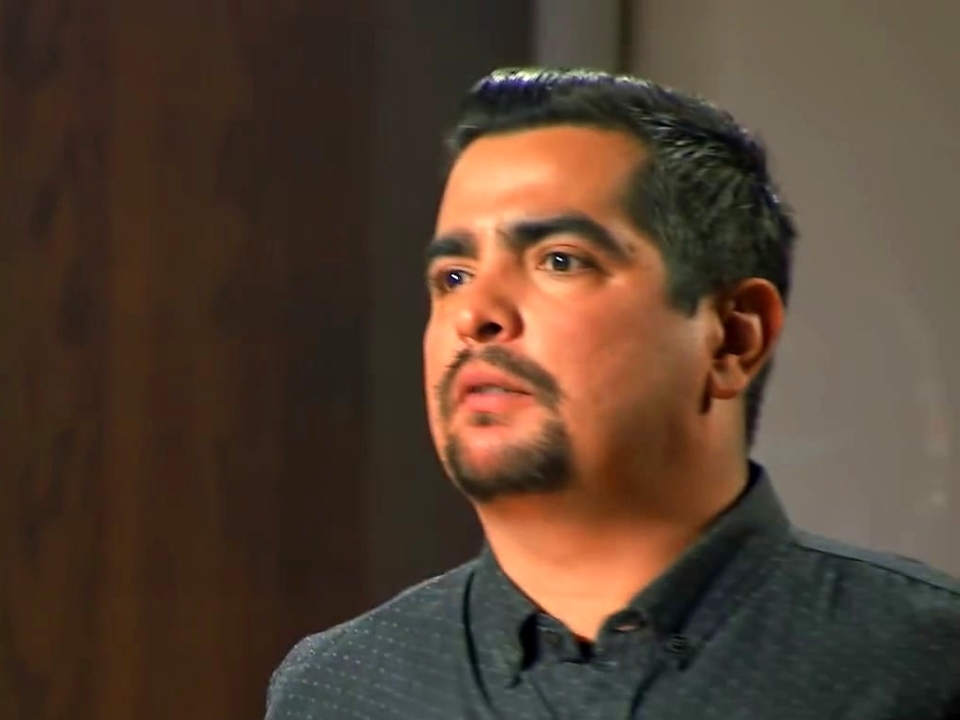