Listen Up Haters, Magic for Humans Is Real, and Really Funny

No place for Justin Willman to hide things here 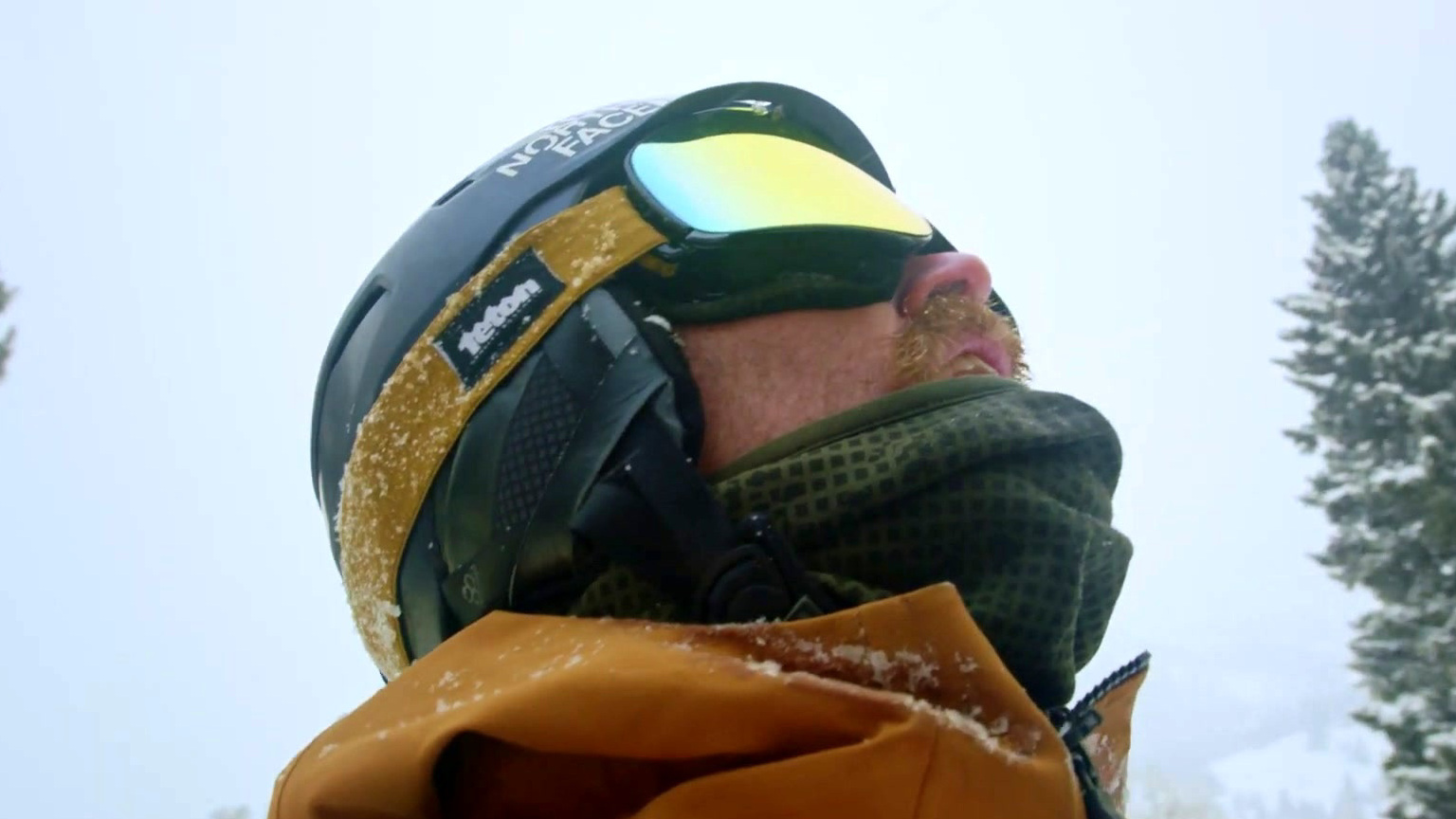 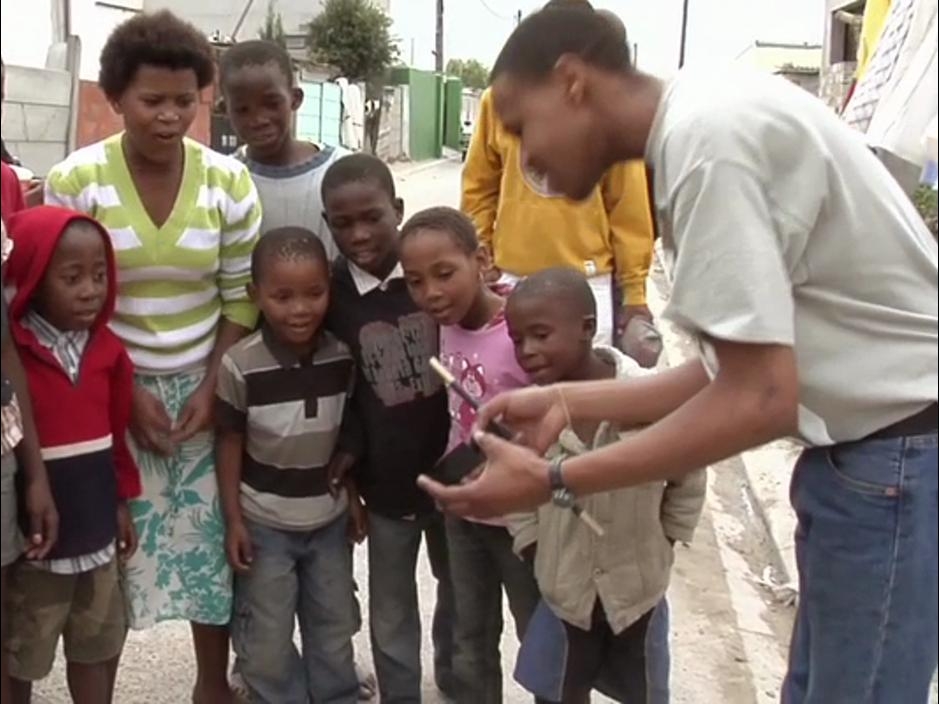