Guess who's taking home a million dollars an episode!

Judge Judy Will Continue to Rake in the Millions Through 2020

There is a new king of late night, according to TV Guide Magazine's annual survey of star salaries. And he's a very rich king. The Daily Show host Jon Stewart is now earning between $25-30 million a year, according to several sources (his network, Comedy Central, did not comment). That puts Stewart ahead of the past perennial late night salary leaders Jay Leno and David Letterman. Leno took a significant pay cut last year, as NBC wanted to reduce costs at Tonight. He now earns around $20 million a year after being up near $30 million. Letterman is also said to be in the $20 million range as the license fee CBS pays to his production company, Worldwide Pants, for Late Show has been reduced in recent years. Stewart's ratings...

Judge Judy Returns Fine China to Producer: I Refuse to Be Part of the Drama

Judge Judy Sheindlin&nbsp;is a no-nonsense woman on the bench &mdash; and apparently in real life too. Days after the TV star was hit with a lawsuit for china she bought from her producer Randy Douthit on her syndicated show, she is returning the items in question to... 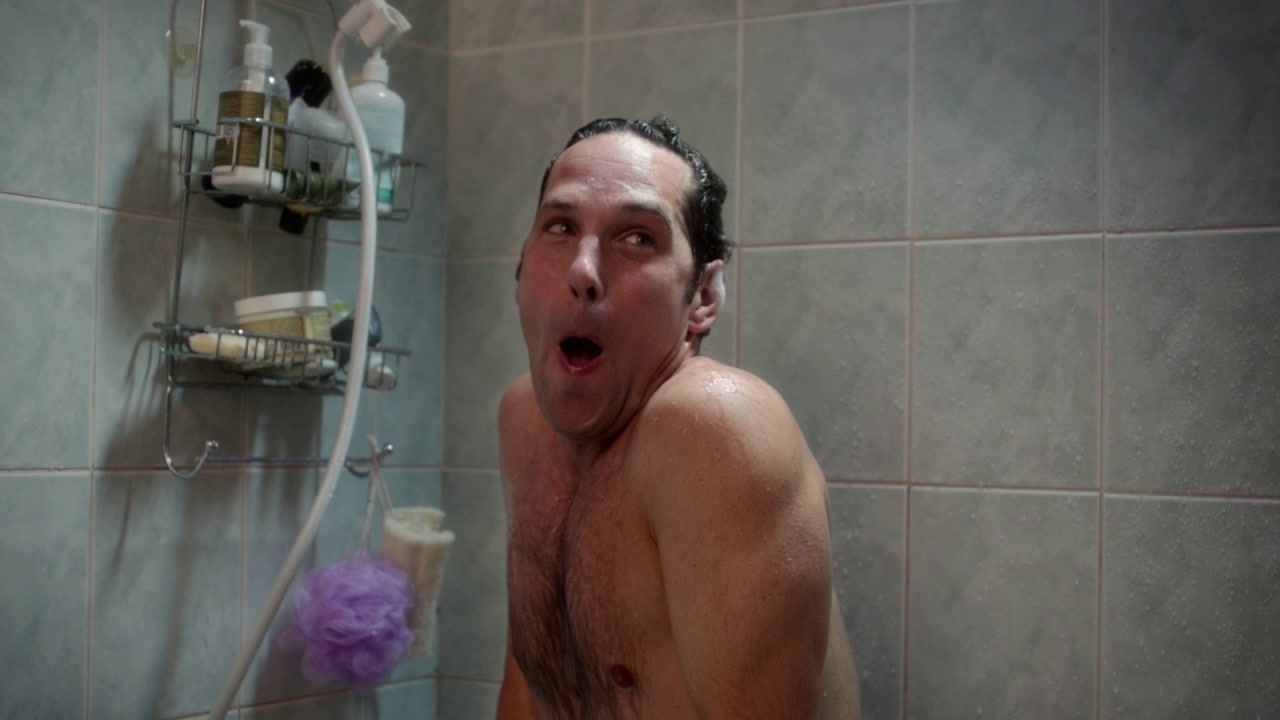 They Came Together (Trailer 1) 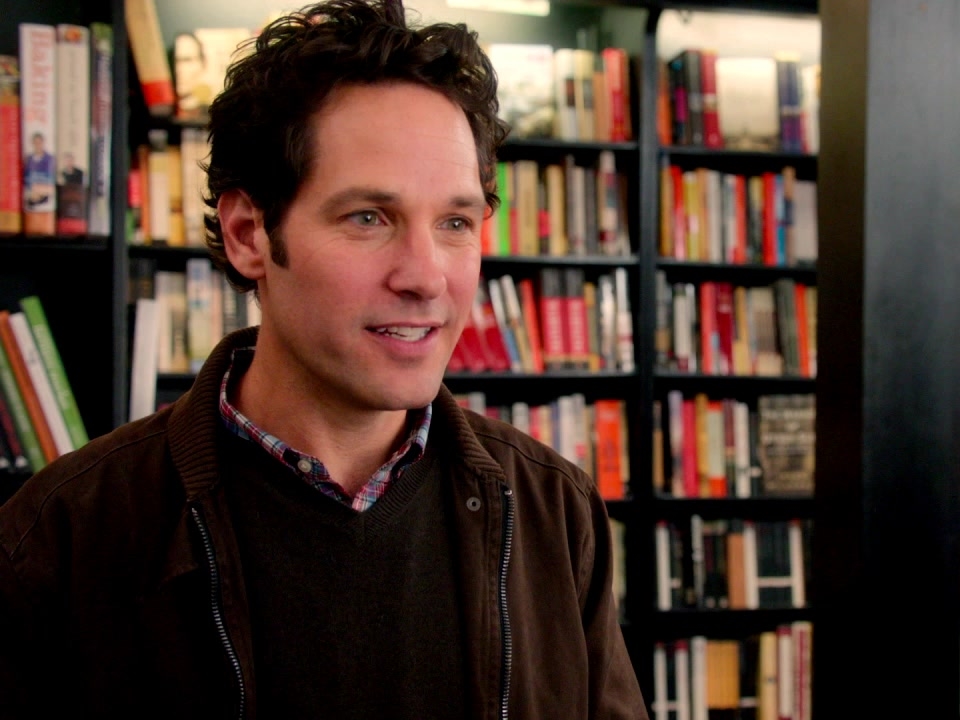