Fox has ordered 13 additional episodes of Are You Smarter Than a 5th Grader?, the No. 1 new program of the 2006-07 TV season in all demos.... Bravo premieres Shear Genius, a competition for high-end hairstylists and featuring such guest judges as Frederic Fekkai and Jos&#233; Eber, on April 11 at 11 pm/ET, following the Top Design season finale.... IFC premieres the compelling doc This Film Is Not Yet Rated March 31 at 11 pm/ET.... Dress My Nest, hosted by Queer Eye's Thom Filicia, debuts March 28 at 11 pm/ET, on Style Network. 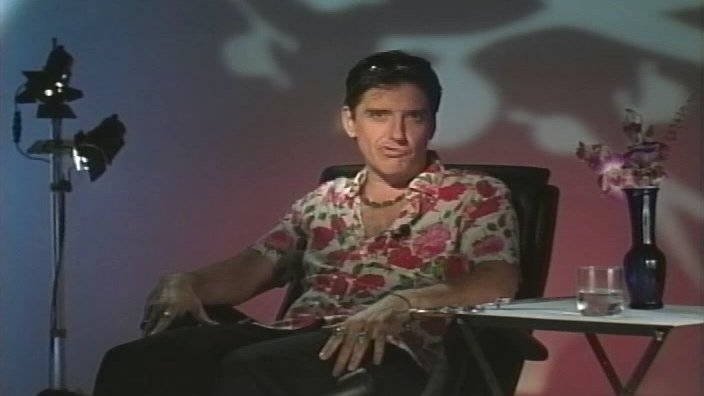 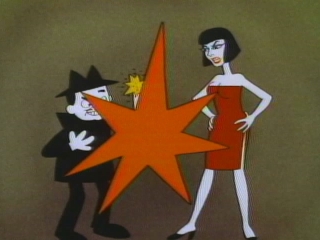