Will NBC's Surface Be the New Lost?

On Sept. 19 at&nbsp;8 pm/ET, NBC will unveil Surface, an expansive drama/adventure series that centers on the appearance of mysterious sea creatures in the ocean. Where did these strange life forms come from? And are they as innocent as they appear? Similar questions have haunted the many, many fans of Lost. Surface, though, may have learned one important lesson from the ABC hit: Don't keep 'em guessing&nbsp;too long about too much. Jonas Pate, who created and executive-produces the series with his brother, Josh, tells TVGuide.com that, despite the numerous teases and cliff-hangers scattered throughout the premiere episode, Surface won't be quite as cruel as Lost and its forever-enigmatic island beast. "Believe it or not, we're not going to be as coy with revealing things as you might expect, because th 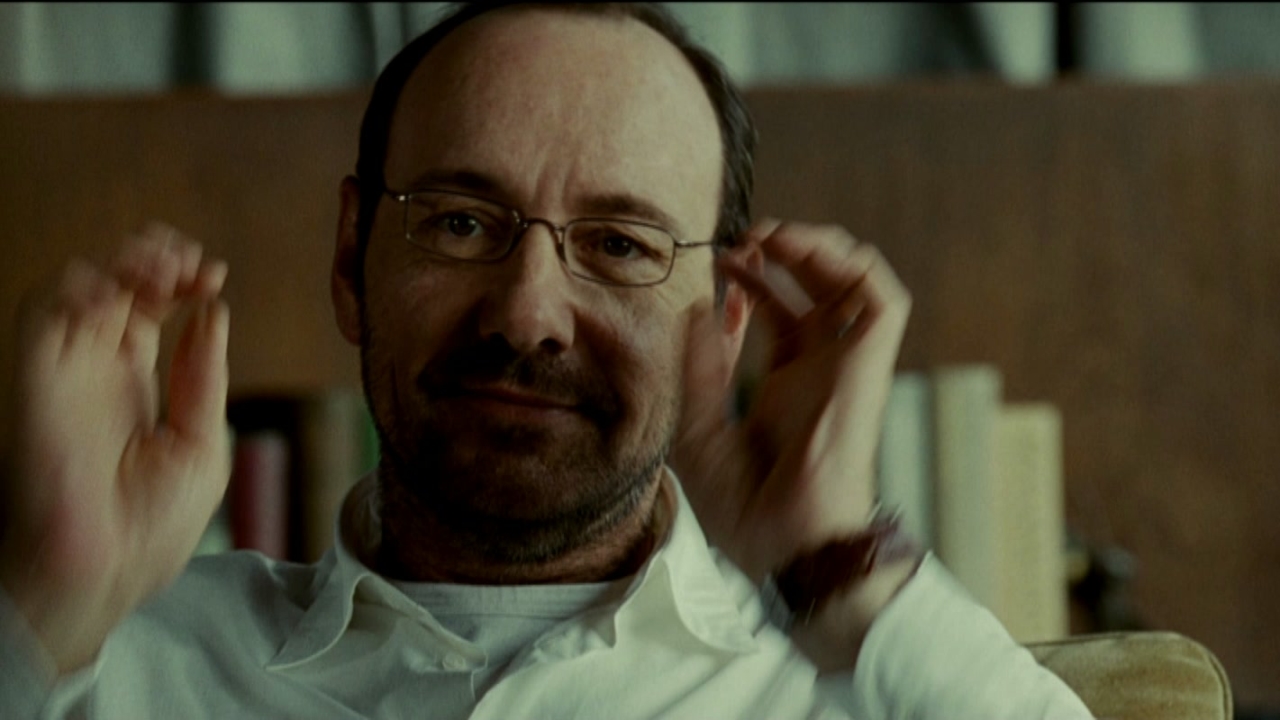 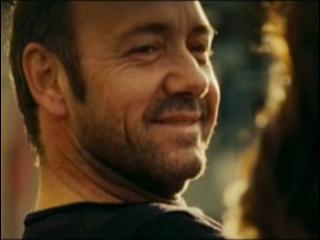 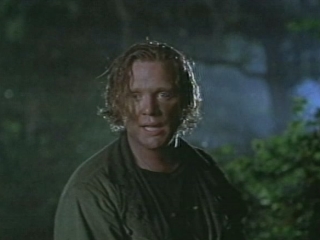 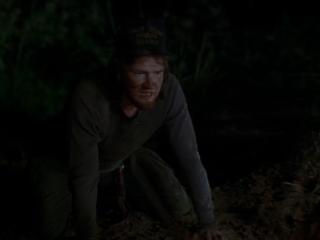 The Grave: Moment Of Truth 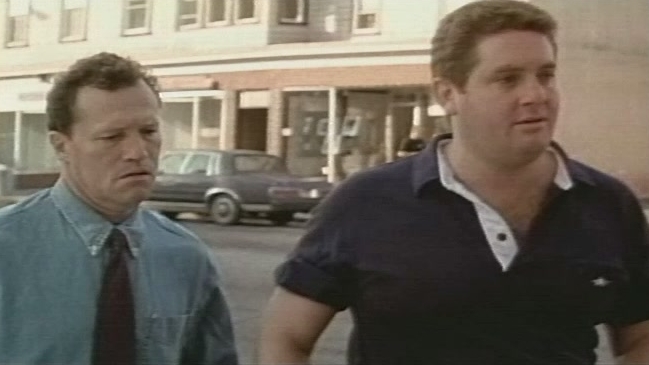 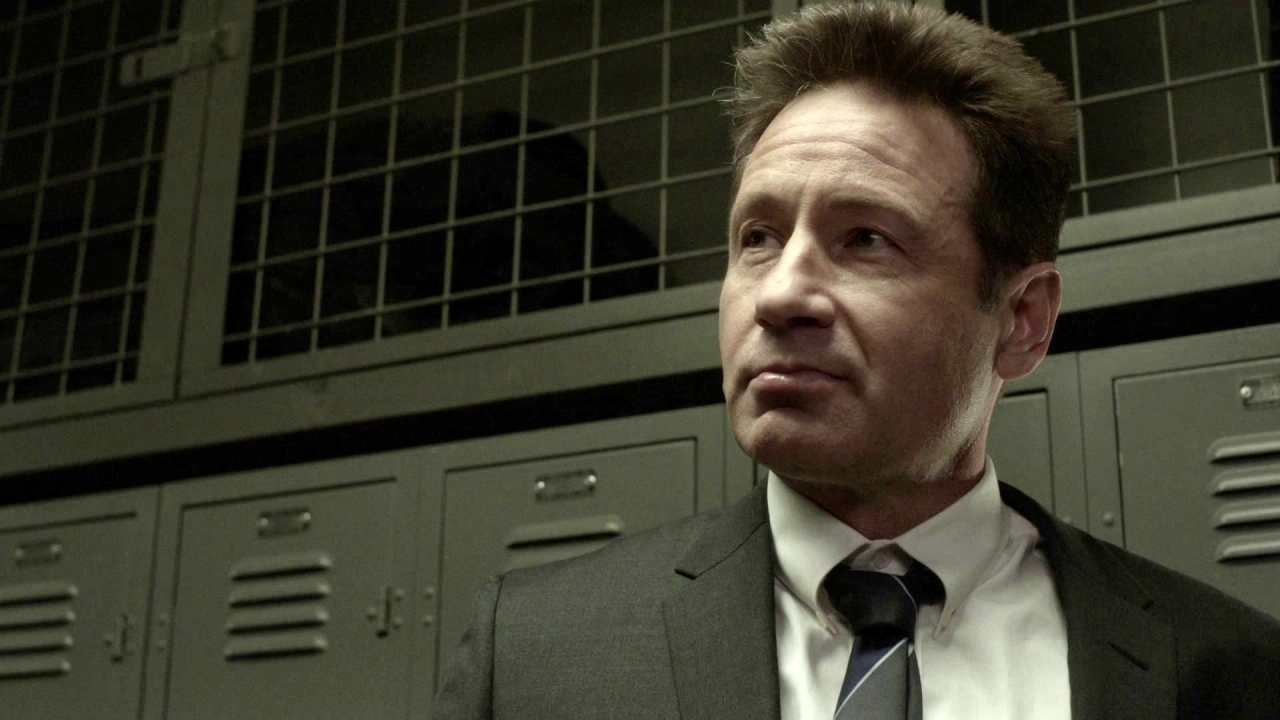