Steven Tyler will debut his first-ever solo music video on American Idol this month, according to The Hollywood Reporter. The video for "(It) Feels So Good" will premiere on...

Fox still hasn't confirmed whether Steven Tyler will be sitting behind the judges' table on American Idol come January, but bandmate Joe Perry isn't at a loss for words about the idea. During a recent interview with the Calgary Herald, Perry seemed unsure he'd have a job with Tyler's new gig. "He's signed a contract that's taking him out of the music business for up to seven months of the year &mdash; that kind of throws a wrench into things," the Aerosmith guitarist said.

Steven Tyler has checked into rehab for an addiction to prescription painkillers, People reports. "With the help of my family and team of medical professionals, I am taking responsibility for the management of my pain and am eager to... 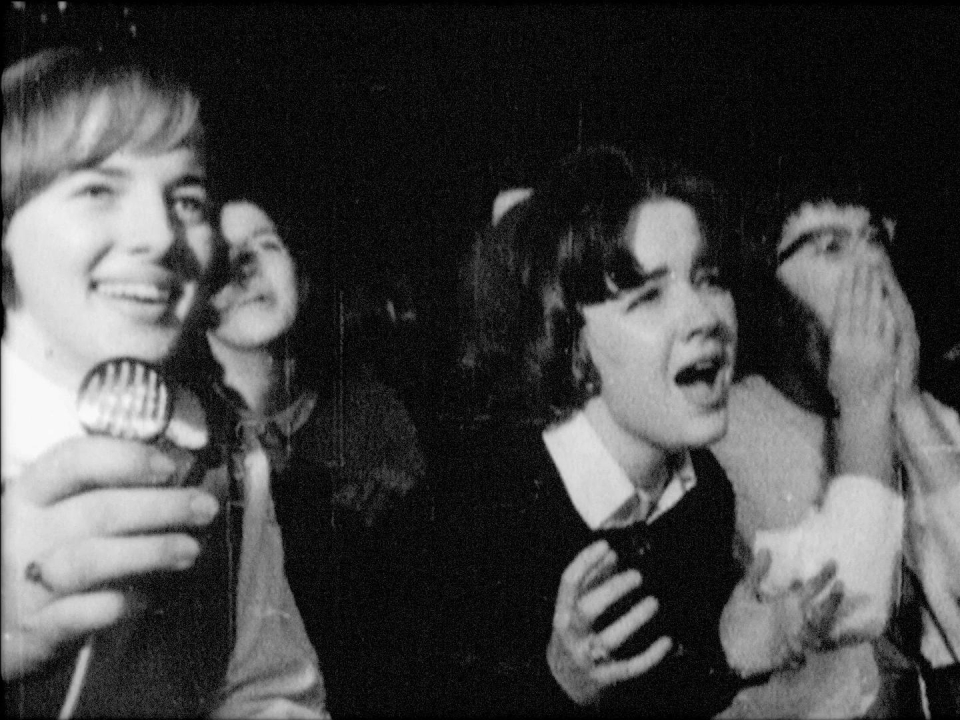 The Beatles The Lost Concert 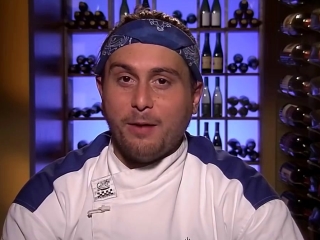 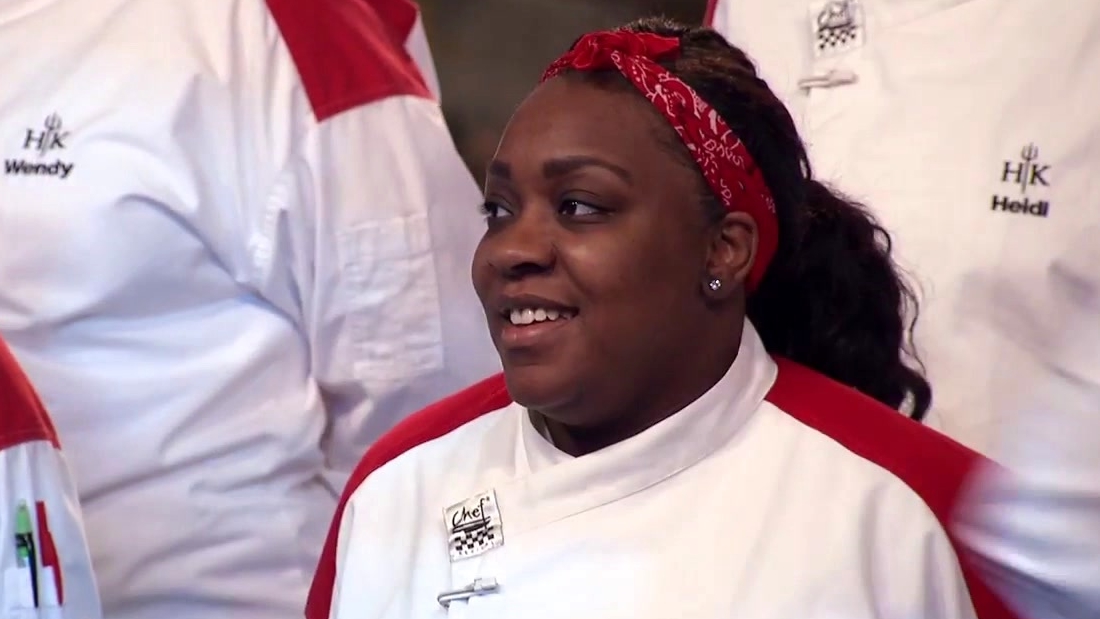 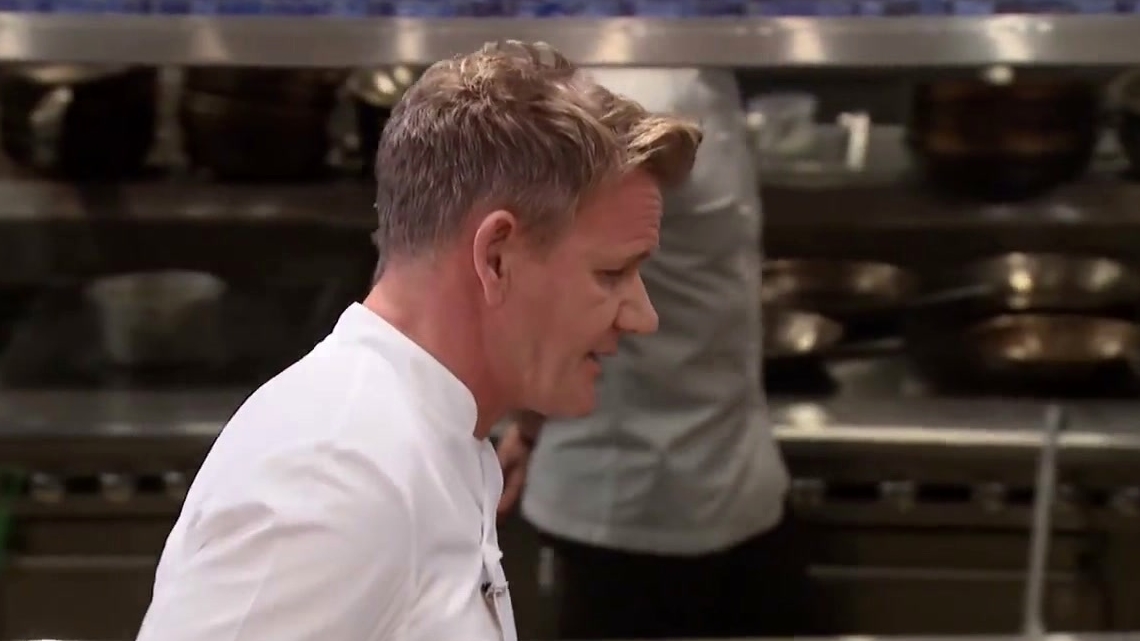 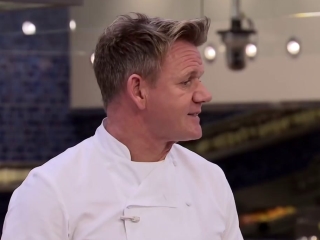 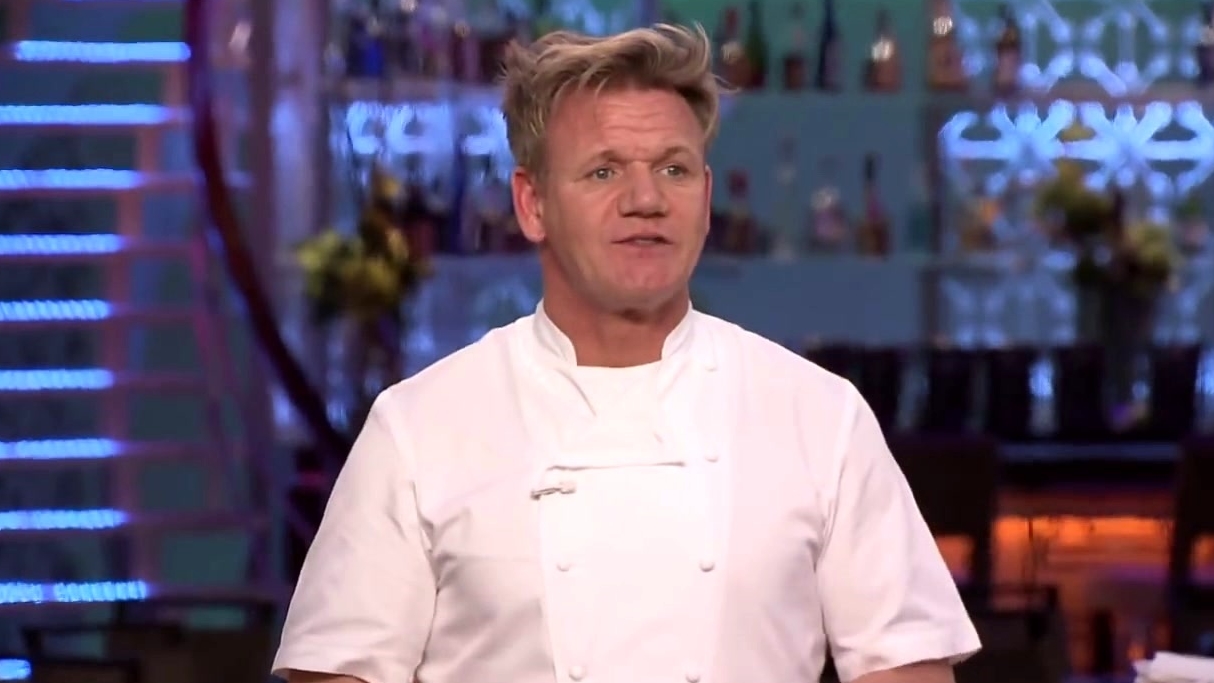 Hell's Kitchen: Joe Perry And Estelle Are Booked For Dinner